Ken Fitzpatrick has over 22 years’ experience in marketing and business leadership.

He has held the position of Chief Executive Officer at the Digital Marketing Institute since June 2013; during this short time he has overseen rapid growth within the business, including a 100% uplift in staff numbers and international client partners.

Prior to joining the Digital Marketing Institute Ken was CEO of Simply Zesty, one of the UK and Ireland’s largest digital agencies, working with blue chip brands such as Britvic, Bank of Ireland and Littlewoods. Ken managed the acquisition of Simply Zesty by UTV Media in March 2012.

From 2000-2008, Ken held various management roles within global online recruiters Saongroup, operating across 16 markets & 5 continents; his positions included Marketing Director with Irishjobs.ie, (2000-2003) MD of Candidate Manager (2003-2006), and Group Chief Executive of Saongroup.com (2006-2008), completing 9 acquisitions, 5 start-ups and entering 7 new markets. Under Ken’s leadership the business grew over 150% and had over 800 staff. 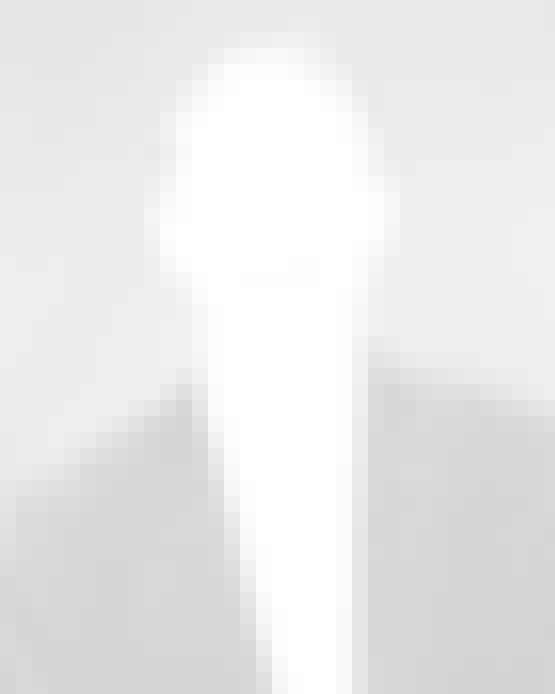