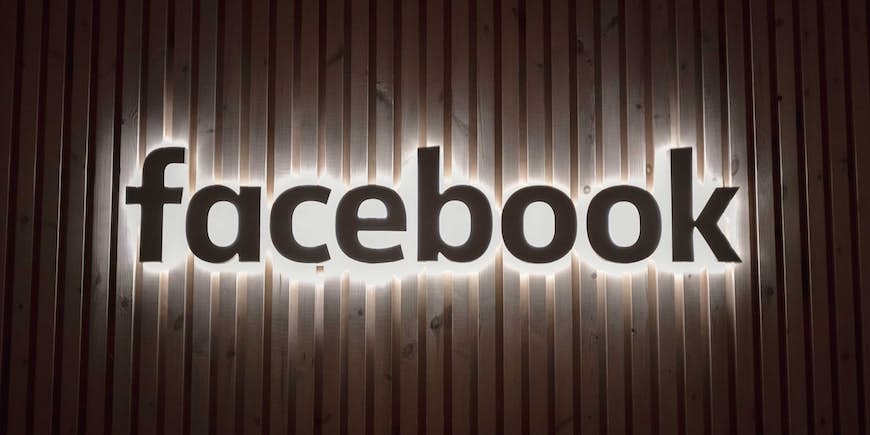 No conversation about social media is complete without Facebook. The platform is synonymous with the concept of social media. Its rise from Harvard college messaging service to become one of the biggest companies on the planet is no secret.

However, in recent years, the digital giant has been on shaky ground, with the loyalty of many of its 2.6 billion active users wavering in the wake of one scandal after another. As innovative new competitors muscled their way into the mainstream, Facebook has been forced to reinvent itself, pivoting to retain its power in the modern age.

But through great struggle comes growth, and Facebook has done plenty of both in the last few years. Let’s see how the Facebook of today has laid a path to future successes.

Chris Haughey is a creative copywriter and journalism graduate with a desire to educate more people about all things digital. Over the past decade, he has specialized in creating engaging online content for innovative brands in eCommerce, AI, MarTech, and PPC advertising. You can find him on LinkedIn.

Articles:
What Skills Do I Need to Be a Social Media Manager?

Articles:
How Much Does Tiktok Pay Creators?