What is IGTV Video and How Can Brands Use It?

When it comes to social media marketing, video is one of the most useful and effective content formats. According to Cisco, we can expect to see about 80% of internet traffic in the form of videos by 2019. And the success of Instagram Stories is an example of how easy video creation and production have become popular. Instagram Stories had double the users that Snapchat had, and that's after launching as of August 2018, at which point they were sitting at about 400 million users.

That is strong proof that even micro-videos can go a long way in the world of social media. But are people interested in long-form videos, and if it doesn't seem like it now, could they be in the future?

Like YouTube, longer form videos are IGTV's speciality. But what makes IGTV so intriguing? Read on for an overview of the IGTV features, a brief on how to start and run your own IGTV account, and some best practice tips for Instagram's newest function.

What is IGTV Video? 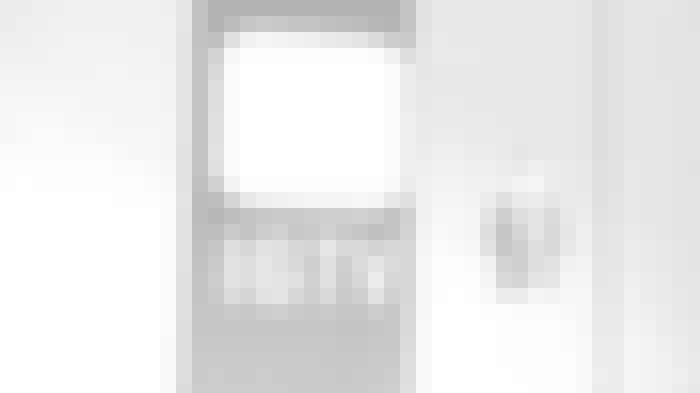 IGTV video is an app that can be used alone or in tandem with Instagram. It's essentially Instagram's answer to YouTube in that it's designed for the mobile-optimized viewing of long-form videos.

Any user can set up their own channel and share video content that’s up to an hour long. It’s up to the user or brand whether or not they want to create channel-specific content here, or if they are interested in connecting it to videos they’re already posting on Instagram.

The main difference between IGTV and Stories is that these videos are typically several minutes to even an hour in length. At this time, only the most popular, verified users are allowed to create the one-hour videos.

For users, the app features an easy-to-navigate interface with various tabs including “for you,” “following," and "popular.” The search bar comes up with personalized suggestions for you. In addition, while you’re using the app, you’re also automatically connected with existing Instagram followers who are intentionally using the app.

You can also continue watching an earlier video if you had to stop, a feature which is only recently a part of people’s “TV” experience.

Using IGTV will offer individual users and brands some benefits over YouTube. For one thing, there are no commercials at this point, so you can get ahead with your visual content without interruptions that can cause viewers to lose interest and change the channel.

IGTV is also designed for use on smartphones, with vertical videos that don't push users to move their phones into a horizontal position for viewing. It’s not only optimized for phone viewing, but it's also meant for users to upload videos via their phones easily.

Vertical videos were already made popular by Snapchat. So many viewers, especially the younger set, who used to use platforms like Snapchat, will probably appreciate that extra little feature, even if they don't realize it.

The two social media apps will undoubtedly compete, with Instagram already having a "built-in" audience of 1 billion but only a fraction of people actually engaging in IGTV so far. But given the quick rise to popularity that Instagram Stories took a few years back, there’s no telling how quickly it could surpass YouTube’s numbers.

Guidelines for Using IGTV Video in Your Marketing Campaigns 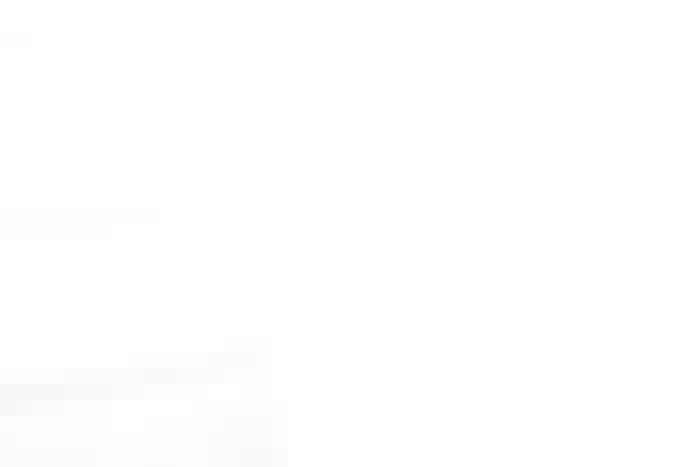 Setting Up Your Channel

Once you’ve decided to use IGTV, the next step is to download the app and ensure that you have it accessible for your needs. You then hit the gear icon ("Settings") and create your channel.

It's worth noting at this point that, just like YouTube, IGTV is optimized for both desktop and mobile, so if you feel more comfortable working or viewing on your PC, this won't be an issue.

Once you've set up the app and your optimized bio, it's pretty simple to move into the uploading phase. Remember that you can't immediately record video like you can on Instagram or Instagram Stories. That has benefits and drawbacks, but in general, it's set up like YouTube where you can create a spat of videos, then edit and release them later when you feel you have more time.

You can upload as many videos to your gallery as you want, after which time they are ready to view right away. Your followers on Instagram will automatically see these videos, even if they’re not technically using the IGTV app.

Make sure your videos are in portrait mode at a ratio of 9:16, or at least no bigger; otherwise, the video will not fit properly.

Tips and Best Practices for IGTV

Just like any other social strategy, you’ll want to be sure to design videos for the particular demographic you’re marketing to. To this end, you’ll want to have a grasp on what you’re already doing on Instagram and where it’s best serving you.

After you post, you can also share your IGTV videos through your other channels, and, most importantly, on your regular Instagram channel. Remember that, as with any other cross-posting exercise, you want to be super clear that you are posting on IGTV and for your followers to find you there. You'll also want to maintain consistency in terms of branding, visuals, and posting schedule.

Make sure your videos are 15 seconds long or more, but not longer than 10 minutes. Depending on your product and message, a 3- to 4-minute video is typically a good length to aim for. And consider that your audience probably has a 1-minute attention span, so be completely clear at the start about what you’re doing. Another option is to create a video series and break it up into smaller parts.

Also, in the introduction, make sure you're not blaring music or being loud yourself, as it can turn people off, especially if they're watching in a public place or with headphones. These videos start right away when someone gets to the channels, kind of like stories, so be prepared to have someone just “stumble” across your video, and don’t scare them away.

Don’t forget to utilize clickable links in the descriptions, which is similar to YouTube and is extremely useful for driving traffic to your landing page or any part of your website you'd like to feature.

If you already know how to use hashtags on Instagram, you will know how to use them for IGTV. Be strategic, use only a few relevant ones, and put them in the video description for better SEO traction.

Don’t forget to review your IGTV insights regularly to get a clear picture of how blogs are performing as well as to realign them with your key business goals. Remember, too, that this is a new platform, so if you see lower numbers than you expect, you may want to give it some time.

How Are Brands Using IGTV in Campaigns?

Many brands and influencers are already tapping into this easy-to-use long-form video channel with plenty of success. Vogue US, for instance, shared a series called “Beauty Secrets," which features well-known influencers testing makeup products.

On the environmental side of things, a 10-minute educational awareness video about turtle poaching by the Economist has had over 1.2 million views. This video proved that publications and other companies who have the resources to make professional-level videos can take existing content and clip it to ensure a more efficient yet still thorough glimpse of particular products and initiatives.

Netflix is another company that has used the platform to feature oddball humour such as the strange-yet-hilarious footage of Cole Sprouse, star of the studio's hit show Riverdale, eating a burger. But of course, other companies might want to focus on legitimate promos, like visual content on makeup tutorials and cooking shows. Tastemade UK and Bloomberg premiered various video series highlighting their products. Tastemade posted "A Taste of London" exclusively on the channel. The show features influencers eating food around the capital.

IGTV is probably a worthwhile platform to at least test out if you already have a large Instagram following and your content is video-heavy. If you’re not quite making videos yet, or your videos are still quite short, YouTube and Stories will still work. Remember that Instagram Stories are only temporary, and with IGTV, you can create content that sticks around. So, it really depends on what kind of value your brand is getting out of a short versus lengthy video.

Longer videos mean longer engagement times, and this means more potential for embedding your brand into someone's memory. You also have a lot of room on IGTV for creative and educational video production and sharing, which could give your brand a whole new level of meaning to a certain subset of users.

Articles:
How To Go Viral On Tik Tok: Tips from Top Accounts