The Ultimate Guide to Twitter Ads for Startups and Small Businesses

You know Google AdWords like the back of your hand. You’re comfortable running and scaling any Facebook campaign. Once you’ve optimized for these two traffic sources, where else can you advertise your startup or small business?

Twitter is the world’s third largest social network, with over 320 million active monthly users. It’s also one of the world’s most precise and effective digital ad platforms, with targeting options so exact they rival Facebook’s!

Until recently, few businesses have taken advantage of Twitter advertising. With AdWords and Facebook pricing on the rise, adding Twitter to your online advertising mix is a great way to take advantage of the platform’s comparatively cheap, highly targeted traffic.

Below, we’ll walk you through the process of creating your first Twitter Ads campaign and share some interesting information about the platform, from its targeting options to how you can track conversions, engagements and other metrics to assess your campaign’s performance.

Before you start advertising

Add a bio, profile photo and header image for your business. People that click on your business name from your ads will be redirected to your profile, so it’s important that you add a description of your business and your website URL, in case they decide to click through to your website.

Once you’ve created your Twitter account, register for Twitter Ads here. You’ll need to enter your location and time zone during the account creation process. Make sure you select the time zone you use with your analytics software, as you won’t be able to change it later.

Before you can create a live campaign, you also need to add a credit card to your account. Just like Google AdWords and Facebook Ads, Twitter will bill you for traffic after it’s delivered it -- you don’t need to pay anything to sign up as an advertiser.

All Twitter advertising campaigns are built around a specific objective. You'll see your objective listed in your campaign's reporting as a measure of performance, so it's important to select one that matches your goals for the campaign.

When you click "Create New Campaign" in Twitter's interface, you'll be asked to choose from a variety of objectives: 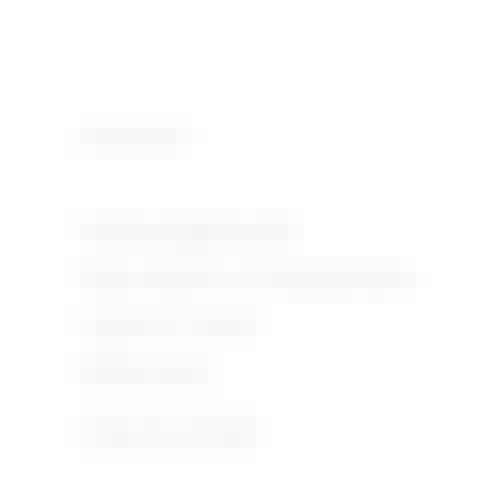 Each objective affects the way you’ll be billed. For example, if you select “Followers” as your campaign objective, you’ll pay Twitter for each follower you gain as a result of your campaign.

Objectives also affect the way your ads appear and behave. For example, setting “Leads on Twitter” as your campaign goal means your ads will have a call to action button that lets users opt in to your email list and share their contact information with you, all without leaving Twitter.

We’ve selected “Website clicks or conversions” as the objective of our example campaign. This lets us bid a certain amount per click (and later, per conversion). Businesses aiming to generate leads or sales from Twitter Ads will get the best results using this campaign objective.

If you’re not sure which objective is right for your campaign, you can click on it and Twitter will show you a brief summary of how your campaign will perform:

Once you’ve selected your objective, it’s time to start building your campaign.

If you plan on tracking conversions from your campaign, you’ll need to install Twitter’s tracking pixel on your website. It’s best to do this before you start your campaign, since you’ll then have all of your conversion data available in Twitter’s ad interface. 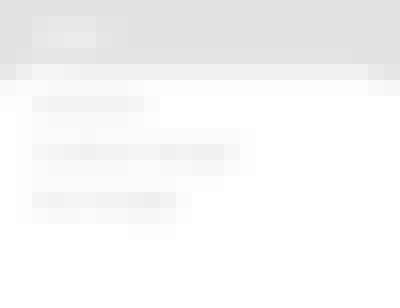 Click “Generate website tag for conversion tracking” to generate a code snippet to add to your landing page. 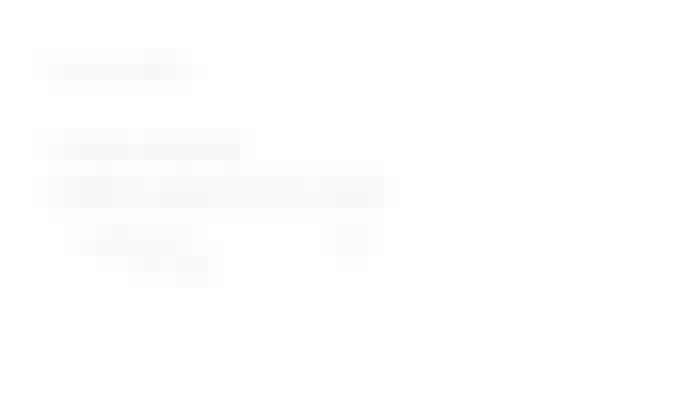 Twitter will automatically generate a tracking code for you to add to your website. Copy it and paste it in your HTML source code (or, if you’re using WordPress, using a plugin like Tracking Code Manager) before theHTML tag.

Now that you’ve got conversion tracking out of the way, it’s time to go back to creating your first ad campaign.

On the next screen, enter a name for your campaign. You can also choose to publish your ads on the Twitter Audience Platform - an expanded display network powered by Twitter. For now, uncheck this box so that your ads only run on Twitter.com and the Twitter app. 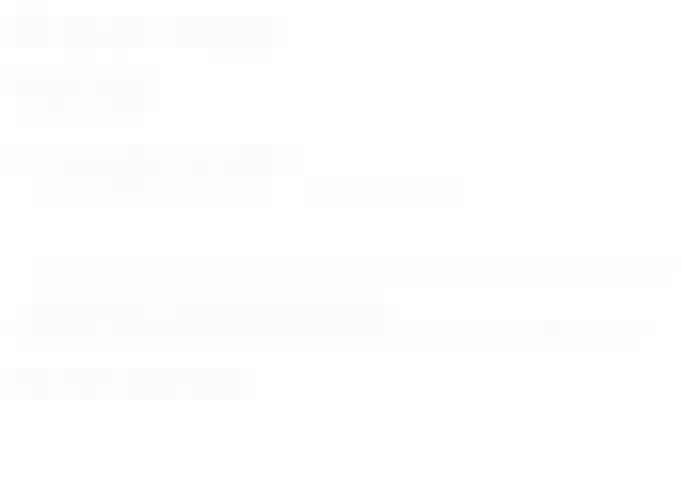 Twitter has a huge amount of demographic data from its users, allowing you to target your ads to people based on their location, gender and other features. Select the location you’d like your campaign to target, the gender of your target audience and your campaign’s language.

For our example campaign, we’ve targeted females in the United States that speak English. As Twitter has a very international user base, you can reach a huge audience in most countries. 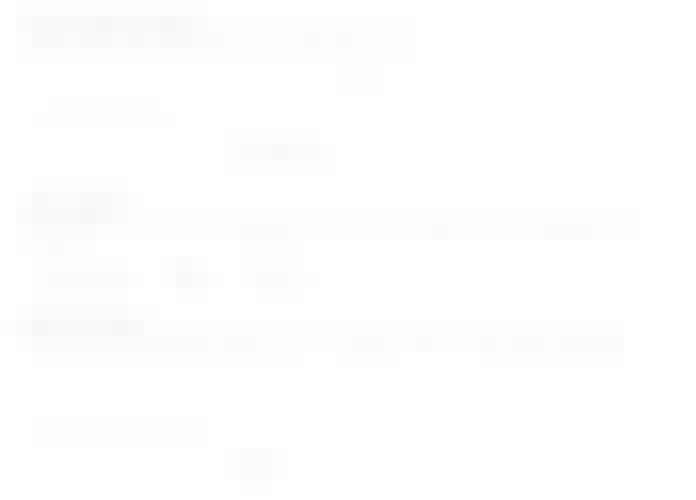 Scroll down and you can tighten your targeting using a variety of options. Each option has a big impact on your campaign’s performance. By targeting people based on who they follow or which keywords they use in their tweets, you can reach the perfect audience for your business. 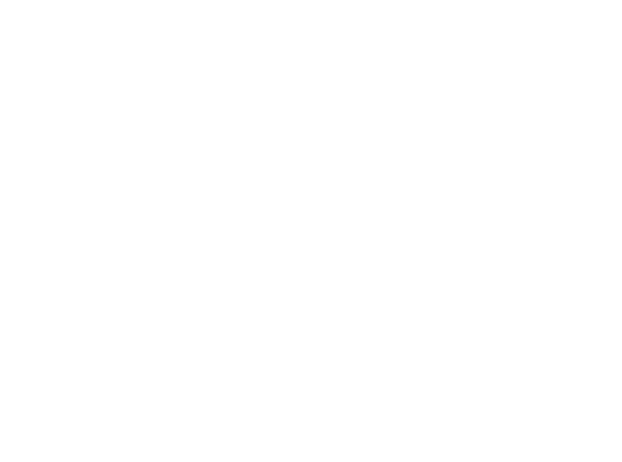 All of Twitter’s targeting options can be used to create a profitable campaign. However, the two that are the most influential are keyword targeting and follower targeting.

Keyword targeting lets you target users based on the keywords they use in their tweets. If your business sells mountain bikes and accessories, you can advertise to users who publish tweets that contain keywords like “mountain biking.”

Follower targeting lets you target users based on who they follow on Twitter. If you sell products related to yoga, like yoga mats and accessories, you can target users who follow popular yoga personalities and instructors.

You can also use Twitter’s targeting features to exclude certain people from your audience. As of May 2016, Twitter lets you exclude people based on their behavior and whether or not they have previously visited your website and purchased your product.

Once you’ve set your targeting, Twitter will ask you to set a budget for your campaign. Set your daily budget to an amount you’re comfortable spending on an ongoing basis. You can adjust this amount as your campaign starts to generate traffic based on its performance.

You’ll also need to specify your bidding options and (if you choose to bid manually) the amount you’re willing to pay for each link click.

Twitter suggests a bid range. If you’re aiming to pay as little as possible for each click, start by bidding on the lower end of this range. If your campaign isn’t reaching its daily budget, you can increase your bid gradually until you start to receive more impressions.Cr

Once you’ve set your budget, you can create your ad creatives. Twitter lets you choose from your existing tweets, which you can promote using their ad platform, or to create a completely new tweet for your campaign.

To write your tweet, enter your ad copy into the text field:

You can also choose to display a card. This adds a headline and image to your ad, helping it to stand out amongst other tweets. It’s best to test ads with and without cards to see which stands out the most and achieves the highest clickthrough rate.

Once you’ve created your ad creative, click “Publish” to launch your campaign. We recommend creating several similar ads, each with different ad copy and images, to find out which gets the best response from your target audience.

You’ll be able to track your campaign’s performance using Twitter’s advertiser interface. After your ads start to receive traffic, you can view KPIs such as cost per conversion to determine which are worth continuing to run, and which should be paused.

Pay attention to Twitter’s cost per conversion metric and pause ads that cost more per lead or sale than you’re willing to pay. Once you’ve discovered your top-performing ad, make variations with slightly different images and ad copy to raise its conversion rate and lower its cost per lead.

It usually takes several weeks to optimize your Twitter campaign for performance. Review your ads every few days and pause non-performers, all while creating variations of your best ads. As you get more data, you’ll discover which ads have the greatest impact on your target audience.

Twitter’s ad platform doesn’t quite have the audience of Facebook Ads or the conversion rates of Google AdWords, but it’s still a worthy addition to any small business or startup’s advertising plan.

With the right combination of targeting and ad creatives, your business can generate profitable leads using Twitter that can turn into loyal customer relationships, lucrative contracts and great opportunities.

Could your business benefit from Twitter Ads? If you think you can find your target audience on Twitter, put the steps iAbn the guide above into action and create your first Twitter Ads campaign now!

Develop a detailed understanding of key social media specialisms including content marketing, and platforms on which you can promote your content. Take our specialised social media marketing course.

Articles:
9 of the Biggest Social Media Influencers on Instagram

Articles:
WhatsApp Marketing: What You Need to Know

Articles:
8 Tips for Content Optimization for Every Social Media Platform