Over the last five years, a position that was once overlooked by many businesses has grown into one of the most important marketing roles in any company.

We’re talking, of course, about the role of social media manager.

With 85% of consumers active on social media and 58% of social media users following at least one brand, social media marketing has never been more important for businesses and brands of any size.

Like any senior marketing role, a good social media manager needs a diverse collection of skills and traits to allow them to identify opportunities, create engaging content and convert as many of your followers as possible into loyal, motivated customers.

Below, we’ve listed five essential skills that any successful social media manager should be able to bring to the table. 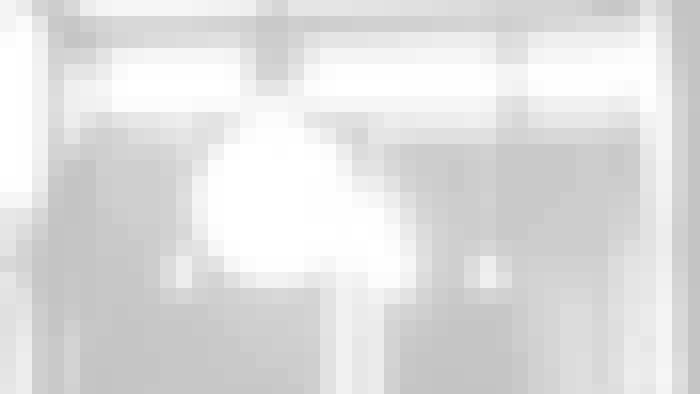 Creativity, particularly in being able to discover new opportunities and act on them outside the traditional “rules” of marketing, is an immensely valuable skill for any social media manager.

In the late 1960s, creativity expert Dr George Land carried out a series of creativity tests aimed at helping NASA select engineers and scientists with creative approaches to problem-solving.

The tests were performed on children at five years of age, then readministered when the same children turned 10 and 15. Dr Land also carried out the test on adults.

Through the testing, Land concluded that “non-creative behavior is learned” -- that most people take a non-creative approach to problems not because of an inability to be creative, but because they haven’t developed their creative skills.

A brief glance of social media’s most successful campaigns shows that creativity -- particularly from the perspective of trying things other marketers wouldn’t normally think of -- can pay off in the form of significantly increased exposure, coverage and customer interest.

Survey data from Volvo shows that the campaign had a measurable positive impact on both the company’s sales and its brand. Of commercial customers that saw the “Epic Split” content, just under half said they were more likely to choose Volvo for their next truck purchase.

While there’s no need to be a creative genius, a creative approach to social media can help you create content that stands out from the crowd and has a measurably positive impact on your results. 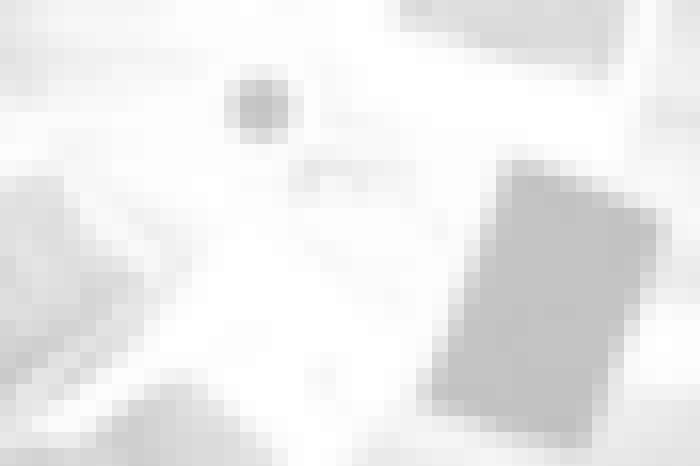 The better your copy, the easier it is to engage and connect with your following. As a result, the ability to write engaging and effective copy is arguably the most valuable skill any social media manager can possess.

In the distraction-filled world of social media, great copywriting skills are even more valuable than they are from a general marketing perspective.

Although Twitter limits content to 140 characters, data shows that shorter tweets with 70 to 100 characters have the highest engagement rate. It’s a similar story on Facebook -- posts with 40 characters receive an 86% higher level of engagement than longer, more detailed posts.

Being able to cut your message down to its core and engage users without wasting words is a valuable skill -- one that can have a significant impact on your engagement, effectiveness and return on investment from social media marketing.

Want to develop your copywriting skills? Our Ultimate Guide to Writing Exceptional Copy is a great beginner’s guide to learning the art of copywriting for Facebook, Twitter, Google Ads and landing pages. 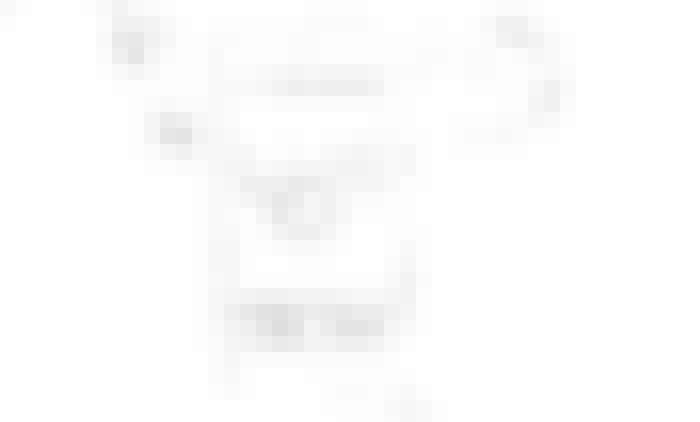 There’s no need to be a master designer to be an effective social media manager, but a strong understanding of design -- and, in particular, the ability to create visual content that stands out and looks professional -- can help you run a more effective and engaging campaign.

According to BuzzSumo, blog posts and articles with an image every 75 to 100 words get twice as many shares as articles with fewer images.

Beyond shareability, images also have an impact on the chance of your audience retaining the content you share. Data from Brain Rules shows that people remember approximately 65% of a message when it’s paired with a relevant image, compared to just 10% without.

With the growing popularity of social media video, video editing skills are also a valuable asset for a social media manager.

People rarely expect flawless design on Facebook or Twitter, meaning there’s no need to master the art of design for social media success. However, the ability to quickly whip up visual content that looks professional is a seriously valuable skill for any social media professional. 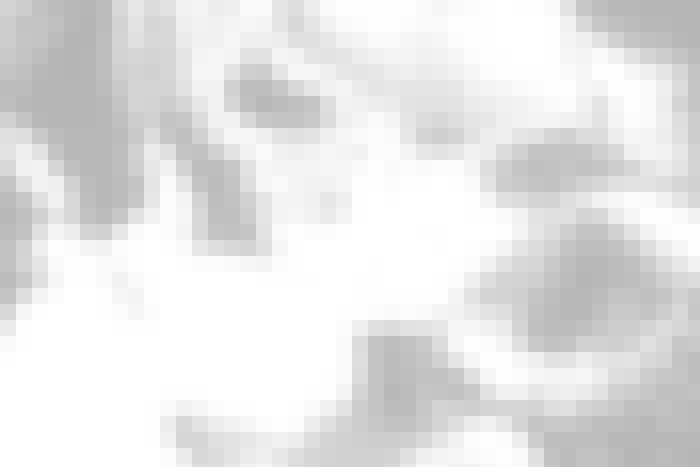 Analytics skills play a major role in helping you take your social media marketing from effective to outstanding.

Like any other digital marketing channel, social media is all about generating a positive ROI for your business. Analytics software, particularly social analytics tools like Facebook Analytics and Twitter Analytics, make this easy by letting you dig deep into your audience and activity data.

Social media requires two different types of analytics skills. The first is the ability to analyse and assess social media data, ranging from page and content likes to retweets, shares and buyer personas that are most likely to follow your account and engage with your content.

The second is the ability to analyse conversion metrics, ranging from usage statistics such as time on site and bounce rate to business metrics like leads, revenue and conversions.

A great social media manager should have a firm grasp on both aspects of analytics, all while planning the creative side of your social media campaigns. 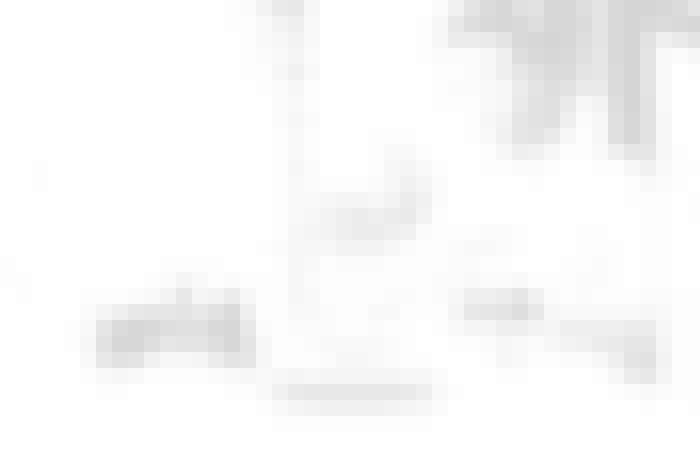 Over time, a small social media presence can quickly grow into a lucrative source of traffic and leads for your business. This means hiring, growing and scaling your efforts.

A successful social media manager needs to be able to take a hands-on role and produce your social media content on their own. But as your campaigns grow in scale, they also need to be able to step back and delegate tasks to other people.

This means understanding systemization and knowing how to create processes for other people to follow. It also means being able to execute a big picture strategy, all while managing the finer details of your campaign effectively.

Finally, it means being able to keep management informed of the results of your campaigns over both the short and long term.

Articles:
8 Tips for Content Optimization for Every Social Media Platform