Social media is about the people, not about your business. Provide for the people and the people will provide for you. - Matt Goulart

The power of social media is undeniable.

These days, it's hard to find someone you know who doesn't own at least one social media account. As a matter of fact, 90% of young adults aged 18 to 29 use social media (compared to just 35% of those over 65 years old). And, a third of millennials say social media is one of their preferred channels for communicating with businesses.

A compelling social media campaign has the power to engage, inspire, and boost brand awareness.

One of the biggest drivers of success for the modern social media campaign is creativity - and when you think about it, the sky's the limit.

The Super Bowl is huge in America, and an advert either before, during or after the game is prime real estate for any business.

Mr Clean, an American cleaning company, owned by Proctor and Noble, took an unsexy product and made is desirable - in a tongue and cheek fashion - with a short and snappy video advert made by Leo Burnett, Toronto.

In the week leading up to the Super Bowl, Mr Clean released a series of teaser trailers on a daily basis, focusing largely on their Twitter and Facebook audiences. 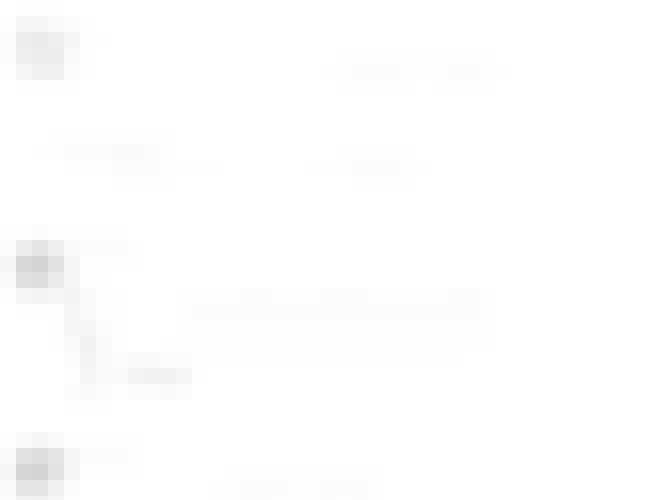 The commercial has garnered over 17 million views on YouTube to date. By adding a light-hearted, romantic spin on their ad, the company was able to capitalise on the fact that Valentine's Day was approaching, killing two birds with one social stone.

By seeding your main campaign assets in advance of a big public event or occasion through teasers, you can significantly increase engagement and reach.

Everybody loves food - and if you're a meat eater, it's likely that you're a big fan of grilled meats. 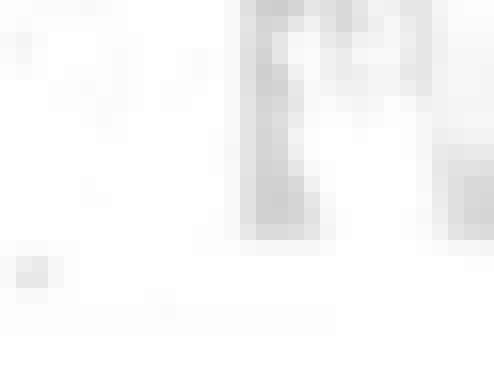 This prompted him to share the video and accompanying hashtag across the rest of his social channels, earning him internet fame and shining a light on his restaurant chain. 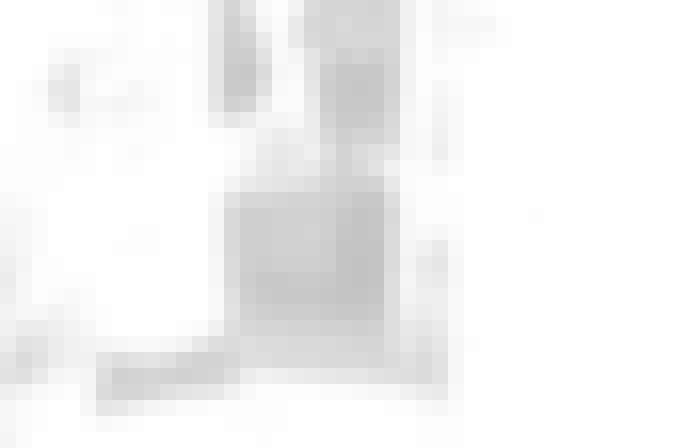 As a result of this well-placed Instagram-centric idea, Salt Bae is now planning to open up his first London restaurant due to popular demand - a surefire sign of culinary success all thanks to the chef's potent social media campaign.

Chef Nusret's simple and cost effective social media turned heads in an instant and it proves that by focusing on the creative process rather than big budget assets, you can reduce spend and still enjoy mass social media success.

To encourage women to check their breasts more regularly, spot physical warning signs and ultimately help save lives, Worldwide Breast Cancer launched their Know Your Lemons Campaign with full force in February - and the response was incredible.

The charity set-up a standalone member’s page on Facebook where people could read regular news updates, donate to the cause, and take part in active conversations about the subject. The most genius element of this particular campaign is its accessibility. 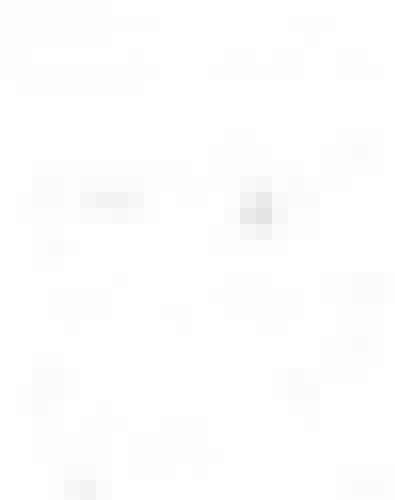 Know Your Lemons brainchild and director of Worldwide Breast Cancer, Corrine Ellsworth Beaumont, had this to say:

"It doesn't matter if you have a high literacy level; if you can't read you can still look at this image and save a life."

By taking a striking visual approach, the organisation was able to spread awareness at a rate that wouldn't have been achievable with a hashtag or strapline alone. No matter who you are or which language you speak, the message here is easily understood.

Using a lighthearted campaign concept to convey a serious subject and giving people a platform on which to share their thoughts and stories resonated with the audience and led to Worldwide Breast Cancer exceeding their fundraising target by 317% on Just Giving alone.

Mother's Day is huge - and for those working in the realms of e-commerce, it presents a real chance to spread your brand’s wings, attract new followers and increase revenue. 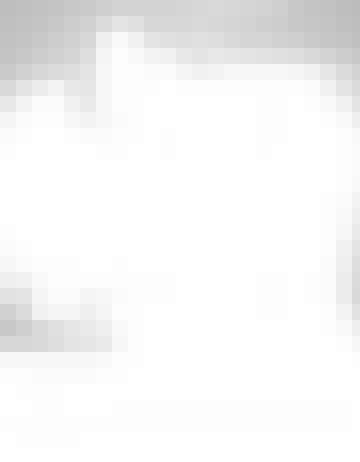 Offering the chance to win lunch at 'A View From The Shard', the company asked their followers on Facebook and Twitter why they think their mum deserves a day off. As a result, the company began trending fast, picked up media interest, and gained hundreds of new followers in the process.

To support the campaign, Red Letter Days asked a handful of mums what they would want for Mother's Day and published a last minute gift guide during the leadup to competition results day - efforts that served to boost the campaign and encourage plenty of cross-channel engagement. The emotive nature of the campaign encouraged over 100 entries on Twitter alone, and each competition entrant enjoyed an average of two re-tweets, helping aid the company’s search authority around Mother’s Day and creating a real buzz for the brand.

As a company shrouded in controversy a little over a decade ago, it’s content rich social media campaigns like this that have put the business back on the map, helping the brand to become one of the most trusted names in the gift experience sector once again.

Eggo is the name of the social media campaign and the product the campaign is trying to plug.

What's an Eggo, you say? Just to clear things up, an Eggo is basically a frozen waffle from Kellogg's - a product they placed throughout season one of Netflix original show, Stranger Things. 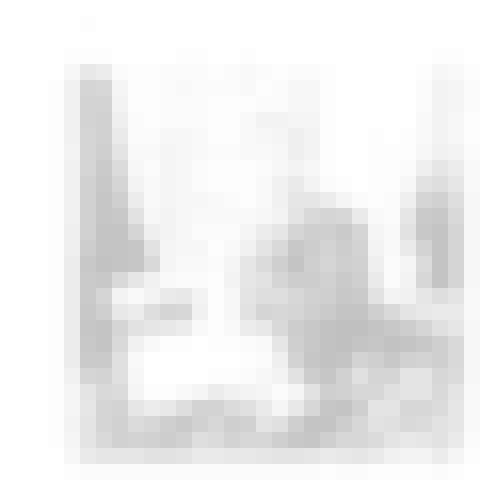 According to Digital Parrot, Stranger Things is said to be most popular digital original series to date. Of course, by people seeing one of the main characters, Eleven, scoffing them down on the show, Eggo gained a colossal amount of exposure, but to help encourage more conversions and improve their social engagement, Kellogg's took to Twitter.

To plug the second season of Stranger Things, Netflix and Kellogg’s Eggo paired up to open the show with a short clip of the frozen waffles and the social team at Eggo pounced on Twitter to capitalise on the exposure. The Tweet earned more than 9,200 retweets and 20,000 likes as a result of this one savvy social plan - then took to the rest of their social channels to keep the traction rolling. To data, Eggo’s Twitter page has 11.2 thousand followers with a consistently high level of engagement for each Tweet they publish.

By partnering up with another brand to launch a social campaign, you stand to increase your reach massively. Cross-company promotion is a powerful social media tool and will help expose a whole new audience to your brand.

Also, by moving quickly and jumping on trends, you'll be able to reap the benefits of riding the crest a very fruitful viral wave. 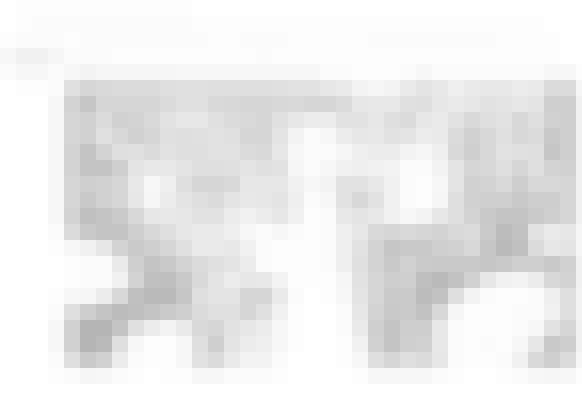 Social media is an essential part of any marketer’s digital arsenal and by learning how to leverage platforms to your advantage, you’ll not only create successful campaigns and boost brand awareness, but improve your career prospects in a huge way.

Whether you're a complete beginner, business owner or marketing professional looking to upskill, this social media marketing course is perfect for you.

Articles:
4 Reasons to Use Memes in your Marketing

Articles:
How to Use Hashtags Effectively on Social Media