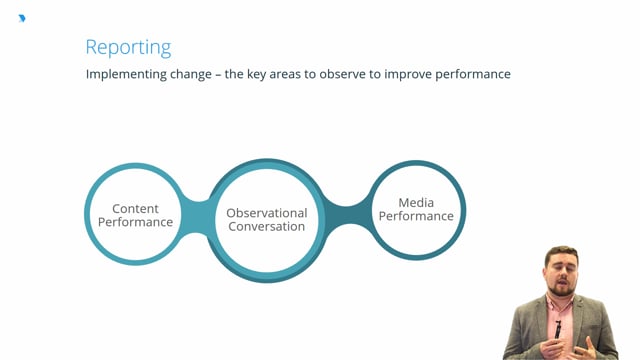 We’ve talked about dashboards, we had talked about reading reports and analyzing data, and for the most part this gets easier the more you have because you’re able to actually make decisions based on them. And it takes longer periods of time to actually start to chunk larger data but actually if you’ve been using the benchmark and the dashboarding strategy, then you already have these dashboards, you just need to put them together and actually make sense of them.

And the importance of this is that we constantly push ourselves to make sure that we’re learning as much as possible out of the challenges that we had. Throughout the time period, you’ll have constantly had these reports, you’ll be developing your own benchmarks, and at the end of the time period, you now have solid benchmarks, you now know what is a good number for a specific KPI, you now know what is a line that you need to be maintaining.

Now you need to identify through the year at what points you improved and where did you fall down. So, when did you go above and below that line? And then the 5 Whys; why, why, why, why, why? You have to keep asking yourself this.

And when you’re looking at specific KPIs throughout the time period, are there any specific peaks? Why did that happen and then what occurred? If that occurred, then why did that cause a response? You need to be, again, asking yourself the 5 Whys. And when did you see your strongest results throughout the whole year? What was the biggest peak that you had? And, again, asking yourself the 5 Whys.

And then, again, layer in your business performance. Layer sales over your specific kind of your key KPIs. When did they kind of fall into a pattern? When were they different? And, again, you’d see the pattern now you keep asking yourself why? You keep asking those questions.

So, with reporting, there’s two ways you can report.

So, if you need to make a major strategic decision, for example, quoting investment in one platform, you wouldn’t make that after a week on it or a month on it. You’d wait for a whole quarter. There’s no point deciding that Instagram is useless to you after two weeks. You need to give it time to bed down, you need to build a community, you need to activate it, then if it’s still not working for you, then decide at which point you’re going to make a decision.

Now, what you should be doing is, at the first quarterly analysis, saying, “Okay, that’s a problem, we need to maintain that or make adjustments.” And then at your biannual, making a decision whether you’re going to give it another quarter or whether you’re going to chop it and cut your losses. It’s about making those decisions. And when you’re implementing change, there’s key areas you need to observe to improve performance. And there’s your content performance, your media performance, and then observational conversation.

There are three specific areas for social media where you should be addressing performance to make long-term change.

With your content performance, it’s important to identify whether the content strategy was being followed consistently. Were we using the right tone? Were we using the right personality? Because if it was consistent, you can then identify when the peaks and troughs occurred. How relevant are they? Did you get an underperformance because somebody put a up post, because another department forced it through? Straight away that gives you a new rule that you’ll say, “No, you don’t get to post random posts around your new campaign just for the sake of it.”

So, it’s important to use the content performance to actually use insights back into your next planning phase. So, what content works? What didn’t work? Why didn’t it work? Can we improve it? If we can improve it, what are the improvements? If we can’t, let’s get rid of it. It’s about constantly evolving everything.

Your observational conversation is going in long term and looking at how often your hashtag is being used? Is it actually functional? Are people willing to actually talk about it? And then something that is really in the observational conversation and that often gets left out is the idea of using Google. Are the keywords that are important to your campaign being used more? Are you seeing queries come up on Google that are surrounding your brand? What are those queries? How can you address those queries in future content? You know, looking at searching for volumes of hashtag mentions on Instagram and on Twitter.

But what way are people using it and what can we take from their use of the hashtag? Is there a key trend that we see more mentions around? Is there a key format that we see drive more mentions? Was there a specific campaign or a specific activity or even a specific video or tweet that we saw vast quantities of mentions being used from. They’re the important things to identify because going into your next planning phase, you’ll know what was the competition prize that drove the most engagement? What was the products that drove the most conversation? 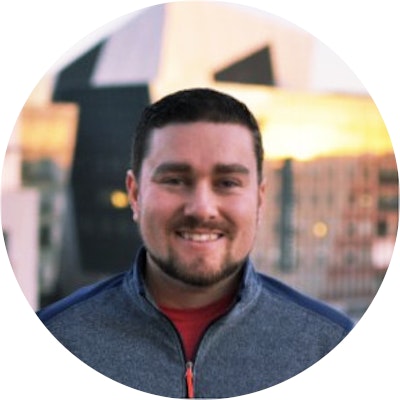