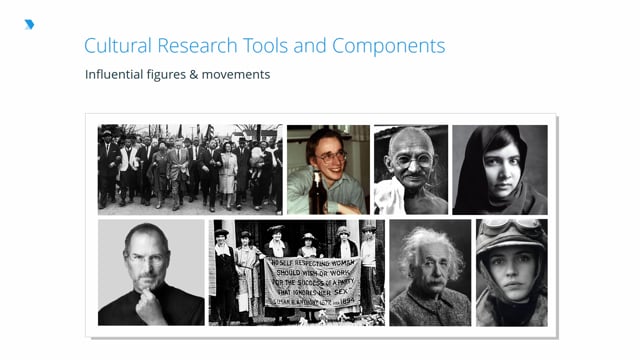 However, you also need to assess some new dimensions.

Different geographic areas still have very unique cultures. A tool like Trendsmap will help you uncover the culture of a specific location. Just go to trendsmap.com and search a location that you’re interested in. A map will then appear showing you the trending topics on Twitter in that area. The free account, even without registering, will give you a good snapshot of what people are tweeting about in geographic locations. But if you register you can get even more data.

The other dimension of cultural research you need to assess is influential figures and movements. This goes far beyond who people follow on Twitter or Facebook, though it can be reflected there. These figures and movements are highly influential. They set the conversation. They determine the news items. They act as the authoritative voice for members of the culture.

In the case of Steve Jobs, for instance, many of his practices around design are seen as gospel for designers and product managers worldwide. He’s often quoted by designers to validate design direction.

Linus Torvalds created the operating system, Linux, and has been a popular figure in the open source developer movement. When Linus speaks at a conference or tweets something significant, the developer world takes notice and will adopt his lessons almost instantly.

This information will be revealed in your social intelligence reports through Affinio and Klear, as well as through social listening through Hootsuite, Mention, and TINT. You will see the hashtags related to the movements that matter emerging in the reports, and you will recognize them coming up in various conversations time and time again as you are listening.

Many cultures have their own language. This doesn’t just refer to the broader languages like English, Spanish, and French, but also to the insider language spoken by groups. This could include:

Being able to decipher insider language and then speak it authentically is an important part of fitting in.

There are also memes that can only be deciphered through a deep knowledge of a culture. A meme could be anything from a ritual, to a joke, to a superstition. Knowing which memes are meaningful to a culture can help decode everything from humor, to rules, to rituals within a group.

Understanding memes will also help you understand what not to do. The Twitter account Brands Saying Bae makes fun of brands who try too hard to be ‘down with the kids’. Not understanding the nuances of cultural language and trying to mimic it can lead to terrible results. The audience isn’t stupid. They can see right through brands who haven’t done their homework.

Understanding the history, as well as the current events, in a culture will also help you understand what shapes and influences people’s attitude within that culture. This will help you gain credibility as you reference history and stay ahead of the popular news. Sports is a great example of this. You don’t just talk about a football player without knowing the history of that player.

Every culture has its own set of unwritten rules and mores. These are standards of conduct that, if stumbled over, could become a huge problem for a brand.

Tara Hunt is an executive-level digital marketing professional with over 20 years of experience. She is the founder of Truly Inc., the author of one of the first books on how the social web is changing business, and a professional public speaker. Tara has created and executed proven digital and social strategies across multiple industries. She specializes in relationship and inbound marketing, with a passion for data-driven strategy. 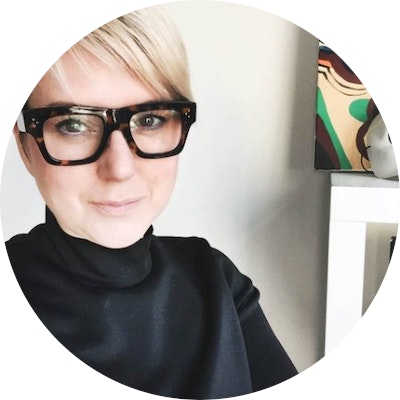 The Social Research module introduces key social media concepts, including the Digital Marketing Institute’s 3i Principles for successful digital marketing, and the role and responsibilities of the social media marketer. It then dives into the topic of social research and explains its importance to digital marketers. It equips marketers with the research tools and techniques needed to engage in effective audience research, competitive and industry research, and cultural research. It also explains how marketers can gain valuable insights from their research data.