When, Where, and How to Offer Feedback 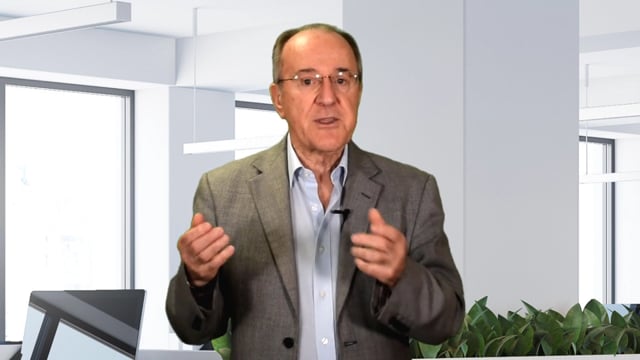 When, Where, and How to Offer Feedback

Giving feedback can be a positive learning experience for all involved. However, it’s important for leaders to know when, where, and how best to give feedback. These choices often depend on the context.

When you offer feedback close in time to the event that triggers it, its value is greater. This is particularly the case when you want to improve performance. If you delay performance problems could get worse, leading to further delays and costs.

However, there can also be good reasons to delay giving feedback. Sometime, mistakes happen late in the life cycle of a project. Many projects have a ‘lessons learned’ process at the end where feedback will have maximum effect.

Also, choose a time when you have the attention of the person receiving the feedback. This ensures that the feedback is heard and acted upon. For example, suppose that you learn that one of your salespeople is being rude to customers on the phone. You know that you need to address this problem as quickly as possible, to ensure you don’t start losing customers. So you set a time to meet privately with the salesperson and give the feedback. You don’t what the salesperson to be distracted by his phone, so you chose a time when he’s not committed to handling calls.

This may depend on the context that triggers it – for example, following a presentation, or a meeting in which something untoward happens.

With remote working, where colleagues are located elsewhere, face-to-face feedback may be restricted to conference or video calls. This can bring its own challenges because the communication isn’t as personal. And technical problems can get in the way of a focused conversation.

Suppose two of your team members get into a heated discussion during a team meeting. This derails the meeting, and other team members feel their time is wasted listening to what they regard as a petty argument. When the meeting is over, you ask the two team members to stay behind in the meeting room. You want to give them immediate feedback, but you don’t want to do so in front of other team members. If this deteriorates into another tedious argument between the two, you should meet with each of them privately in your office.

You have a number of choices: spoken, written, alone, or with others present.

Widely dispersed teams, remote working, and long-distance travel will frequently dictate the means of giving feedback. Good intentions can be literally lost in translation between speakers of different native languages and cultures. But also be mindful of the unintended consequences of text or email messages, where people might misread the tone of the communication.