Deciding Which Tasks to Delegate 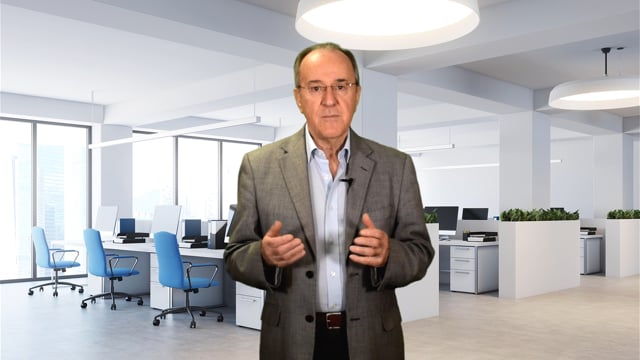 Deciding Which Tasks to Delegate

Of course, there are many good reasons to delegate tasks. Delegation leaves the leader with time to actually lead and support the team. It helps to balance the overall workload. It can also provide development opportunities for team members. And it can help to cover unexpected demands.

So which tasks should you, as the team lead, delegate to others? You can follow a number of guidelines to help you decide.

Delegate tasks that you don't have to do

Consider delegating any task that doesn't have to be undertaken by you, the leader. Actively identify which aspects of your work must be done by you. These would include your actual leadership tasks, such as distributing work, monitoring, supporting, and reporting on performance, ambassadorial tasks representing the team, and dealing with your own manager. Confidential issues are also part of this. So what should you delegate? Well, consider delegating everything else!

Delegate tasks you can explain and define clearly

Ensure that tasks you delegate are defined clearly enough so that you can specify exactly what is needed and how it is to be delivered. Exceptions to this may be unclear tasks where the delegation is aimed at clarification. In these cases, specifying how you will know it has been achieved is important. This prevents possible confusion and delays due to delegating tasks that you are unable to explain or define clearly.

Delegate tasks without disrupting the team

Third, delegate tasks that will not disrupt or derail the work of the team and its members. It is not unusual for unexpected or even inappropriate demands to arrive, especially in fast-moving or growing organizations. If delegating all or part of them would threaten to disrupt the team, other means for dealing with them or building them into work plans may be more appropriate.

There once was a Regional Director who was informed on the morning of a two-day team development retreat that he was going to have to merge his own regional management team with a neighboring one. This task was to be completed in three months. He decided to share that information with his team straight away, and to outline his first thoughts.

He explained that merging two teams each with eleven and twelve members was not feasible. Therefore, in three months’ time, some of the people in the room would not be in their current jobs. He proposed that for some, that change could be of great benefit, and for others it might be an important challenge. His promise was that he would personally discuss details with each person regarding what would be best for both them and the remaining team. His concern was that people would move to better jobs, be re-deployed in other parts of the organization, and that he would ensure they moved with their total dignity and respect intact. He also promised that he would not delegate this task to HR or anyone else. He saw it as his total responsibility!

A couple of years later, I had the opportunity to ask that same Regional Director how, whenever I visited him, his desk was always clear, and he would make time to see me. He responded that he had highly skilled and experienced managers, leaders, and heads of department to run the region from day to day. So everything that arrived at his office had someone’s name on it, and was delegated or distributed as soon as possible. He kept for himself his activities as regional representative, and as support person for his team colleagues. Moments after he told me that, one of his senior managers popped his head around the door to say his car had a problem, so his alternative method of long-distance travel to a meeting he was attending on behalf of the director might make him arrive late. The director said, “Here, take my car. I can make my way home this evening without it. You need it more than I do!”