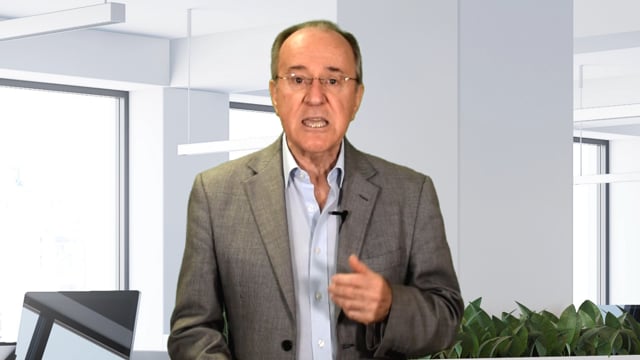 Have you ever considered how delegation can bring benefits to every member of the team? After all, it’s so much more than just distributing work to free up a team leader's time. It gives leaders the chance to build and develop team members' confidence, skills, and experience. Each team member can grow as a result. Leaders can facilitate this by giving team members challenging projects that stretch them, while also supporting them in the task. Or they could allow team members to substitute for the leader at key events, giving them opportunities to lead and so on. This helps to build trust and cooperation, and helps to cement working relationships.

As a team leader, you can use delegation to develop team members’ confidence and skills by following some simple guidelines.

Look for opportunities to delegate meaningful work that may be beyond the receiver’s current competence. Build-in how to support them if they feel out of their depth. But be careful not to take over!

Consider this example. A Training Manager deputized one of her Training Officers to attend a significant meeting of senior managers. The meeting was called to inform senior managers of the structure and design of a new staff development program, and to solicit their opinions about key elements of the training. The Training Manager informed the senior managers that her deputy was fully briefed and authorized to take decisions. And she also took the very important precaution of asking one of those managers who was sympathetic to “look out for” the Training Officer if any of the others sought to give her a really hard time. Thankfully, that situation didn’t arise.

Delegate authority to enable team colleagues to take decisions without having to wait for your approval or signatures.

Here’s an example. A manager was criticized by his personal assistant and team members for being absent much of the time. He spent much of his time being an ambassador for the team and its service in an organization of two thousand employees. They were frustrated at having to wait for his signatures on purchase orders and approvals, which caused occasional delays. He accepted their feedback. Most importantly, he expressed his total trust in them, and made arrangements to delegate authority to his personal assistant to sign purchase orders up to a significant amount, and for certain of his team members to take decisions on his behalf. He agreed with them clear guidelines about what should trigger them to consult with him.

Be clear about the task

Tell people specifically what you want them to do. Also, make sure you then check their understanding, and discover what you need to do to support them.

Let me share an example of this guideline in practice. Some years ago, I was coaching a relatively newly appointed team leader. This team leader felt uncertain about how to deal with a team member who was hard-working, capable, but quite a strong character, and who was not behaving like a team member. It was as if he had his own idea about what was to be done, and this did not match with what the team leader needed. I asked if she had told him what she did need from him. “Well,” she replied, “he knows what the job is, and everyone knows what our team’s objective are!” I persisted and she confessed that she had not exactly spelled it out. It seemed too obvious to her. We agreed a way for her to praise his hard work and obvious commitment, and to ask him what his thoughts were about what he should be doing.

Guess what? His response really surprised her! He was convinced that she would be happy with his performance because he was totally dedicated to the team. He had assumed that she was satisfied, because she had not told him otherwise. When she discussed where his hard work would do the most good for the team, and that she wanted to delegate a key project to him, he became very animated and was keen to cooperate.