Social Media: What Countries Use It Most & What Are They Using? Over the last decade or so, social media has evolved from a way to communicate with long lost friends to the ultimate method of seeking anything informational. Whether it's for business, news, marketing or just fun, people worldwide are utilizing social media for various meaningful purposes. Though it is more accessible everywhere than ever before, some countries and regions access certain platforms more than other channels.

Reviewing statistics outlining such usage is a fantastic way to inform your international digital marketing strategy. Improve the way you promote over social media and grow your market by understanding which countries use which social platforms.

Which Countries Use Social Media the Most? 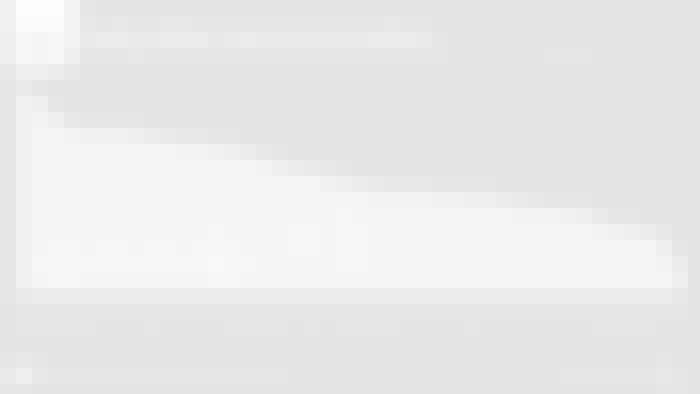 Have you ever been curious as to which country is the social media kingpin? Well, in Manila, social media seems to be the main thriller. As of 2018, the Philippines has the highest social media usage rate in the world, according to the 2018 Global Digital Report. That is a title the country has also held for the last two years.

As a whole, Asia consumes social media to an extensive degree. These are the times spent on social channels for multiple high-ranking Asian countries listed in the 2018 Global Digital Report:

Social media growth continues to accelerate across the continent, with Saudi Arabia, in particular, showing noticeable progress. Between January 2017 and 2018, the Middle Eastern country has seen social usage grow by 32%, one percent ahead of India. Indonesia (23%) and Vietnam (20%) rank third and sixth, respectively, showing just how integral social media has become.

What About the U.S. and Canada?

You would expect North America to rank high regarding social media usage since it is the birthplace of most social media channels, right? As evidenced by the astonishing numbers that Asia is producing for social media as well as internet use, North America is not even coming close.

The United States ranks 24th in the world in average social media usage time at two hours and one minute while Canada is placed 30th at one hour and 48 minutes. Also, according to the same Global Digital Report, neither country has many new users to boast. Between January 2017 and January 2018, there were 9% more social media users in Canada compared to just 7% in the United States of America. Conventional wisdom explains these figures.

Since social media first became popular in North America and also because internet speeds tend to be faster on average across the continent, social media growth and the time spent waiting for feeds to load on the internet will be lower. Though it’s not high, usage is still steady in both Canada and the United States, as you might expect given the origin of most social networks and the widespread incorporation of its use into various realms of life, whether business or personal.

According to the Pew Research Center, the social media landscape in the United States is defined by a combination of long-standing trends and newly-emerging behaviours. The landscape is dominated by Facebook and YouTube usage, with 73% of adults spending time posting statuses on Facebook, and 68% streaming videos on YouTube. For many young adults ranging from ages 18 to 24, 78% use Snapchat, with 71% of those users visiting the app multiple times each day. There are 71% within that same age group who scroll, search, and post on Instagram on a daily basis as well. Half that percentage uses Instagram while Pinterest (29%), Snapchat (27%) and the business-centric medium LinkedIn (25%) are also used to sizeable degrees.

In Canada, Facebook reigns even more supreme than it does in the United States, as documented by the Canadian Internet Registration Authority (CIRA). From CIRA reports, approximately 77% of Canadians are on Facebook. After Facebook, Canadians prefer Instagram and LinkedIn (35% each), followed by Twitter (26%), and then Snapchat (19%). Social media ranks in Canada as the third most popular online activity, totalling 67% of internet usage. If you go by age, you're looking at most social media users ranging anywhere from 18 years old to their early 30s. 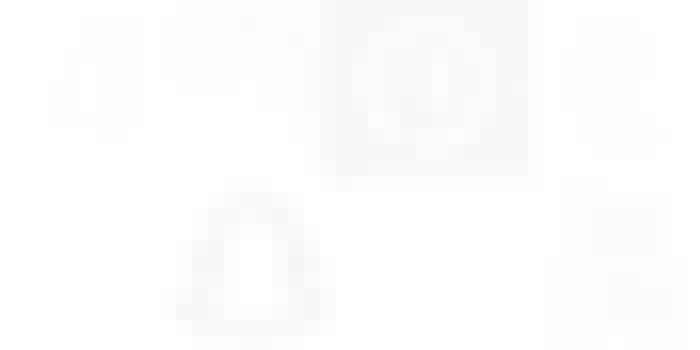 If you’re looking to equate something to social media usage, national wealth isn’t the metric to choose. You might think that the richer a country is, the more likely it is to have people using social media. But this isn’t necessarily the case.

The Middle East technically has just one country that features an advanced economy: Israel. Yet, social media usage is widespread throughout the region and higher than in other areas of the world. In Jordan, 75% of adults have adapted to the online world through social media, and in Lebanon, that number is slightly lower at 72% of adults, according to the Pew Research Center.

More standout economies such as Germany and Japan are noteworthy for their lower social media usage rates, with Germany coming in at 40% usage by adults and Japan slightly less at 39%. Both rates are much smaller than the global median for social media usage among adults, which stands at 53%.

Why Are These Countries Using Social Media?

A paramount reason the Philippines hails as the social media leader worldwide comes down to the vast amount of user-generated content that is now available as well as the many visitors that travel to the country. For these reasons and others, social media has dominated the local landscape.

With more live features, more business using social media to interact with followers, and more people using it than ever, most countries turn to social media for important means. While the reasons for use may vary, the numbers of users, the length of time users spend on sites, and the global reach of social platforms explains why social media content is much more valued than ever before.