The Rapid Rise of TikTok Social media is an entity that never fails to surprise. Just when you think one platform has managed to monopolize the space, another emerges almost out of nowhere, and the landscape shifts.

A social media app that allows users to post short lip-synced, music, talent, or comedy videos, TikTok has taken the social media world by storm. The story and rise of TikTok is an interesting snapshot of today’s ever-growing thirst for video content, youth usage, and even of East meets West.

TikTok boasts around 524 million active users worldwide, while in China—where it is known as Duoyin—it has over 250 million daily users and counting.

Here we look at the colossal rise of TikTok, its growing influencer value, and the platform’s social media marketing potential.

A tale of two apps

The original incarnation of TikTok, Musical.ly became popular among digital natives due to its novelty value and easy-to-use video creation interface.

Musical.ly was founded in 2014 and enjoyed a steady flow in app downloads and user adoption. On July 6th 2015, Musical.ly reached number one in the iTunes app charts, exploding almost overnight.

In 2016, Chinese tech company Bytedance launched a version of Musical.ly known as Douyin to the Chinese market before introducing it overseas as TikTok in 2017. Understanding the platform's potential, particularly among young digital natives, Bytedance bought and incorporated Musical.ly and it became the version of TikTok we know today.

So what exactly is TikTok? If you’re wondering if it’s like that other Gen-Z plaything, Snapchat, well it’s quite different. Unlike Snapchat, TikTok has users with followers, likes, comments, and users can spend hours browsing millions of user-generated short videos. It is a much larger platform that appeals to the creativity of its audience.

Kooky and offbeat, The Atlantic declared that “TikTok is cringey and that’s fine.” And, it seems that TikTok’s bizarre nature is one of the very things that propels its ongoing success.

Users can create and upload a video—up to 15 seconds long (although you can string together four separate videos to create 60-second pieces)—incorporating music with filters and editing effects or showing the user lip-synching to a song.

This video from Australian broadcaster ABC gives a good overview of how TikTok works:

To put the rapid global popularity of TikTok and Douyin, into perspective, here are some insights you should know:

As with any other social media platform, going viral is the golden ticket. As a platform that is not yet mainstream, the viral successes on TikTok are often still surprising. Like Canadian high school student Jade Taylor-Ryan and her 12-second video of her cat, Ed, clapping and twirling to Mr. Sandman, earning her 6.8 million views and 1.2 million likes within 24 hours.

Another fascinating case is `the TikTok priest`. David Peters is an Austin, Texas-based Episcopalian priest (and ex-Marine) whose quirky-yet-sincere shorts are clearly ringing a bell with thousands of naturally-skeptical young digital natives, helping him go viral. 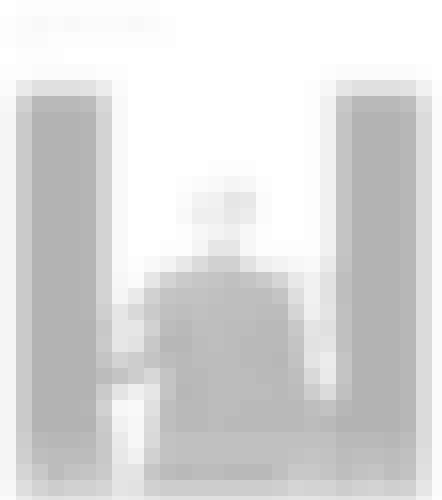 It is worth noting that while the platform is paved with opportunity, a myriad of privacy issues concerning TikTok’s young user base have shrouded the platform in some controversy. While TikTok is likely to remedy these issues, keeping a close eye on them is important, particularly as the vast majority of its users fall into the 13 to 24-year-old age range.

There is also some discussion on Douyin’s place within China’s greater digital landscape and future viability, having come under scrutiny from the Chinese government and from observers abroad of how that government will use it.

The convenient mobile-native nature of TikTok, coupled with its creative lean and digestible bite-sized content are elements that have propelled the platform's colossal success in recent times.

While Musical.ly was solely music-based, TikTok taps into a broader spectrum of creativity, encompassing a range of niche communities including comedy, dance, fashion, and even food.

Given the fact that there are more mobile devices on the planet than humans and videos are now consumers' favorite content type, TikTok is a platform that gives us a glimpse into the future of social media. And, its growing global adoption makes it an ideal playground for influencer marketing.

Younger cohorts, particularly those belonging to the Gen Z tribe are flocking to TikTok in pursuit of the growing number of micro-influencers now active on the platform. It seems that many young digital natives are migrating away from the ‘big social players’ to connect with those who have interests and outlooks more closely aligned with their own.

Influencer marketing is not yet a widespread practice on TikTok, but it’s only a matter of time. As the Gen Z population matures, being an early adopter of influencer marketing on TikTok will help you expand your reach, allowing you to connect with a larger audience in a way that is relevant, meaningful, and value-driven.

Big brands like Calvin Klein, Sony, and FIFA have already dabbled in influencer marketing campaigns via TikTok, reaching droves of engaged users, and as the platform continues to gain momentum, more are expected to follow suit. Smaller brands are also jumping on the possibilities, like cosmetics startup Hero Cosmetics. Using the hashtag #InMyDenim, GUESS challenged users to post videos of themselves wearing their favorite denim garments, boosting their reach with the help of influential content creators including @ourfire (2.3 million followers) and @madison_willow (983,000 followers).

While there isn’t a wealth of data surrounding the campaign’s success, it did go viral. Moreover, the hashtag sponsored by GUESS has received 38,085,456 views to date—a testament to the platform's brand-boosting power.

Concerning influencer marketing, TikTok is an avenue worth exploring if you're looking to appeal to a broader audience in your niche or sector.

While TikTok brand adoption is still in its infancy, the best way to learn about TikTok marketing is to explore campaigns run in conjunction with the platform itself:

To highlight the platform's addictive bite-sized video creating capabilities, TikTok partnered up with a host of celebrity creators for its '15 seconds of fame memeathon'. 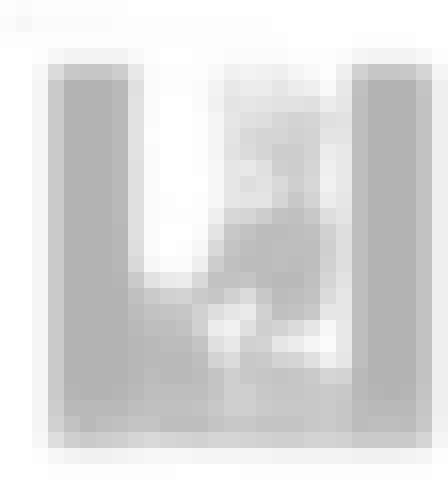 The celebrity-driven influencer campaign reached 3,173,500 users with an engagement rate of 338,500, and 9.5 million views for posts under the hashtag #memeathon.

While in this instance TikTok used high-level celebrities to spearhead its campaign, it’s clear that by leveraging micro-influencers to drive your promotional efforts, you stand to enjoy solid levels of engagement.

Tapping into the foodie niche, TikTok worked in collaboration with culinary influencers with its #SavortheFlavor campaign.

The challenge-based influencer campaign reached 3,261,000 Instagram users, earning a total of 1,031,296 views, and tallying up a total of 40,318 post likes. An impressive result that demonstrates the power of cross-platform promotion.

There's no denying it: while TikTok is yet to gain a market share that rivals the likes of Facebook and Instagram, its rapid growth, and video-centric concept makes it a formidable social force.

That said, it might not last. It is just one of many, many social platforms, one can't be sure how loyal its users will remain, and indeed hard numbers are hard to come by as TikTok themselves do not release any statistics.

By taking the time to understand the platform on a deeper level and watching or joining it now, forging relationships with influencers in your niche, there might well be an awful lot to gain.

Become a social media expert and learn more about the influencer value with a Professional Diploma in Social Media Marketing. Download a brochure today!