Social media has, over the last ten years, become an integral part of the lifestyles of Americans as well as an essential touchstone for communication, news dissemination, and even marketing.

Between the relationships established on Facebook, the pithy responses on Twitter, and the captivating quality of photos on Instagram and Pinterest, there is a wide range of interests and features across the channels. Just about every demographic has somewhere to share and browse their interests on one platform or another.

Now that another year is coming to a close, digital marketers should review what happened in 2018 with their social media efforts and also look ahead at what 2019 might have in store. Let's take a look at some of the numbers—and trends—that has defined social media in the past, and give us a glimpse into the future.

The continued success of social media shouldn't be a surprise to anyone considering the rapid adoption rate of any convenient or useful technology. And social media has taken the world by storm, and the increasing usage is a testament to both of those factors. But precisely what kind of usage increase are we talking about?

Social media itself has seen a 13% global increase in usage since the previous year. Breaking down those numbers, that means roughly 415 million new users started using social media in 2018, bringing the grand total up to 3.196 billion users across the planet that are now engaged in some kind of social media. That's a lot of users and a lot of marketing potential. Of course, this number is projected to only keep growing as technology becomes more accessible in more countries.

2. Mobile Continues to Play a Role 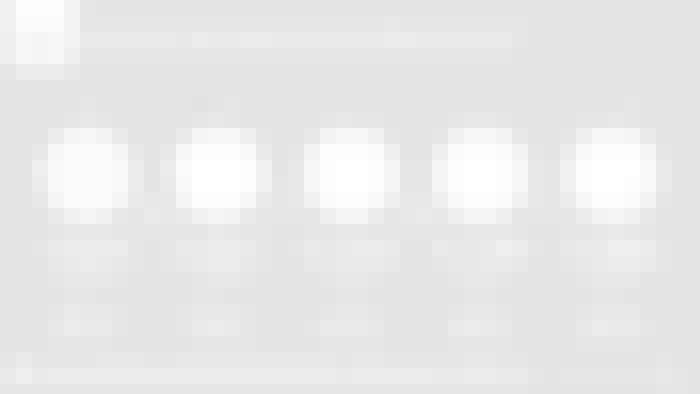 While it’s true that social media is definitely on the rise, one thing that can’t be ignored are the devices used to access it. While plenty of people are still engaging in social media at work or at home on desktop computers, there are billions of people all around the world, on the go, using social media on their phones or tablets.

In fact, 2.958 billion people access social media on mobile platforms. That's a penetration rate of about 39%. So for any business that is looking at social media marketing, it is critical to think not just about social media itself, but whether or not the approach is optimized for engagement on smartphones and other portable devices.

The two big winners for most popular social media platforms are Facebook and YouTube. Facebook, of course, isn't really a surprise to anyone, as it's one of the older and most dominant platforms, especially among older users of tech. In fact, statistics in America from the Pew Research indicate that 68% of adult Americans use Facebook, while 73% use YouTube.

Much of this position among the social media ranks has to do with age. Older computer-literate users are more comfortable with the older Facebook platform, as the same Pew Research indicates 41% of total Facebook users being 65 years or older. YouTube, on the other hand, managed an astounding 94% of its total user population occupying the 18-24 age demographic according to the same data, so this will be an interesting trend to watch. If things continue in this way, Facebook may lose users or see less growth due to "aging out," as younger users continue to ignore it and move on to other platforms.

When it comes to social media, one of the most important things you can in managing an account is to strictly monitor your behavior. While there's a pretty broad range of interpretation for what constitutes "irritating," 51% of social media users will unfollow a social media marketing account if they feel they see "irritating" behavior.

Among the things that people respond positively to, responsiveness is high on the list of keeping users engaged and willing to follow an account. If they feel a company they are interested in is positively interacting with them in a timely fashion, they’re more likely to be receptive. Ignoring interactions, and, worse yet, belittling interactions or even picking fights are fast ways to lose that engagement and get unfollowed. 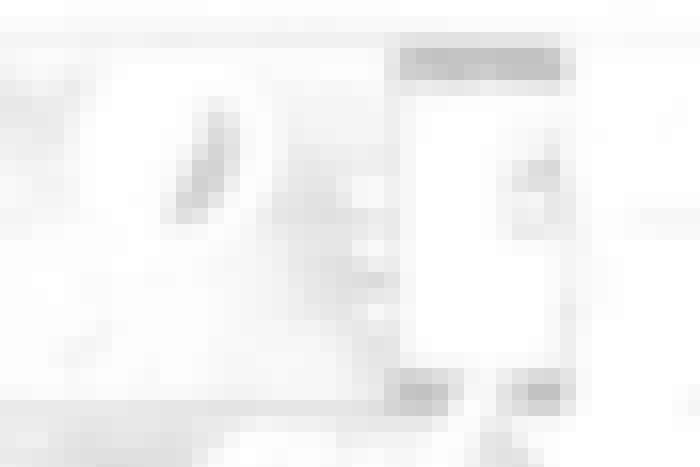 “Bots" on social media are responsible for inaccurately conflating user numbers or interactions and are often cited as the chief tools of political or propaganda wars on social media. However, when used honestly and ethically, they provide significant value to businesses.

The "chatbot" now has a population of 33,000 on Facebook and continues to grow legitimately. The critical thing to keep in mind with legitimate chatbots is that these are not weaponized pieces of software trying to fool people into thinking they are human users. Chatbots are software that is designed to interact with people in a customer service role, assisting with cooking tips, helping to facilitate financial transactions for banks, or even coordinating a timetable for public transport like buses and trains. These bots are just software, not attempting to hide its true nature or intent, but providing a familiar, easy interface to help people achieve their goals.

6. Twitter Is Bad for ROI, But Great for Marketing

While Google itself, as a search engine is the #1 platform for ROI in terms of marketing, and Facebook impresses with a 30% share. Twitter comes in last with just 2% of respondents in a survey indicating that they saw any kind of return on investment for their efforts here.

However, while Twitter might stumble on actual, hard ROI numbers, 47% of respondents surveyed said that it was very effective for marketing to the public. Real-time feedback and updates mean that Twitter can be fast, responsive, and current in a way that press releases and corporate campaigns can't. With a proper, agile Twitter account in the hands of someone savvy with social media, Twitter can be quite valuable for cultivating relationships with customers.

Humans are visual creatures, and even though Twitter is famed for its small, snappy, text-based messages, images still do well on the site. So it’s not a complete surprise that marketers have found that including images in Tweets increases the chances of a retweet by 150%.

Furthermore, the retweet phenomenon is also followed up by people using the “favourite” function 89% more times, as well as the tweets themselves getting 18% more clicks. It’s just a good marketing practice anyway to include an image, especially if you’re marketing a tangible product. That isn't to say that a social media marketing account should bombard users with non-stop images, but the selective use of compelling imagery can definitely make a difference. 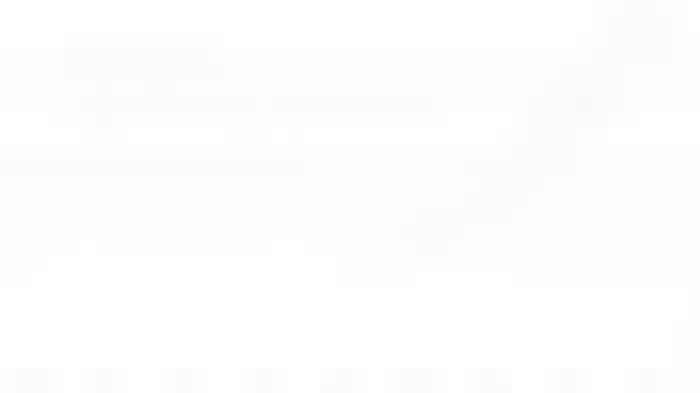 Facebook is the old foundation of social media, but there are plenty of contenders for the thrown. Fortunately, for Facebook, the biggest threat to its dominance isn't a threat at all, since Facebook already owns the up-and-comer. Instagram passed one billion users in 2018 and continues to grow at 5% every quarter, beating even Facebook's own growth for the year.

Much of this growth is fueled by the younger demographics that flock to the image-based social media platform, even as older demographics continue to ignore it.

While Facebook is still the undisputed king, there's a question of whether or not the king may be dying. 2018 hasn’t been kind to the reputation of Facebook, between data breaches that have compromised user information, the proliferation of bots as a tool of propaganda, and the increasing reliance on political partisans to use Facebook as a vehicle for recruitment and enticement. Users' view of the social network has changed since Facebook moved away from being a venue for social interaction amongst friends.

In fact, 42% of respondents in a 2018 survey indicate they are “taking a break” from Facebook, while 26% say they have deleted the app entirely and no longer use it. In addition, 54% of Facebook users have now adjusted their privacy settings, so there’s a general feeling of distrust growing around the social media giant. Facebook is definitely going through some changes, so in addition to an "age problem," it may be suffering from a reputation problem as well.

10. Video Is Where the Money Is Going Thanks to Facebook, YouTube, and even Instagram with IGTV, video is one of the most popular forms of marketing in social media today. Of course, there are plenty of good reasons for this. Video consumption is easy, regardless of the age demographic.

More importantly for marketing, you can see where the money is going, and how it is being spent. Traditional metrics for the success of film, television, and commercials apply to video marketing. However, they have the added bonus of more accurate user data, since digital technology more accurately measures usage and engagement and preserves this data for analysis. It's much easier to allocate a budget for video production since the parameters for a good product are well established.

Social media continues to be an important platform for communication and marketing and it will be interesting to see what the future might have in store. If you’re interested in using social media to your advantage, surely the trends above will help!.

Articles:
How Much Does Tiktok Pay Creators?

Articles:
The Best Social Media Metrics To Focus On In Your Campaigns

Articles:
How to Develop a Social Media Strategy That Drives Brand Awareness & ROI