How is Digital Changing the Financial Industry?

As technology and digital services continue to ingrain themselves into more aspects of our lives, the financial sector has not been immune. New technology has given way to new services and with new services comes disruption of the old.

Whether it’s services such as PayPal or ApplePay; or digital banks such as HSBC’s “First Direct,” digital transformation of the financial industry is ongoing. Customers are gravitating more towards digital experiences and digital products. At the same time, providers within the industry are rethinking the playbook.

Are brick and mortar stores still viable or even necessary? How empowered is the modern financial customer? What services and products cater to an increasing desire to bank or even invest in a digital landscape?

As the digital revolution continues to impact the industry, these questions will need to be answered.

In this article, we explore several of the key changes that are taking the financial sector by storm as well as the challenges that come along with them. Fintech is a broad, far-encompassing term which primarily refers to banks and financial institutions looking to make full use of available hardware and software capabilities; as well as referring to the systems themselves.

In the truest sense of the word, the advent of credit cards in the 1950’s or the rise of ATM’s in the 1960’s was, for their time, a version of Fintech. Today, the term would be more appropriately used for digital banking technologies such as digital banks, wallets, blockchain tech, and more.

Online budgeting tools, spending tracking, even automated chatbots for customer service are ways in which Fintech is altering the landscape of financial services.

At each level, pain points are being addressed (i.e. budgeting, customer service) in swift, efficient manners, often making use of automated technology and machine learning algorithms. In times past, a suspicious charge on your account may have elicited a phone call from a representative. Now, robocalls ( a controversial tactic) can be made automatically as the transaction itself is being conducted (and in many cases, declined).

These technologies are moving the financial services industry in new directions quickly. Banks, lenders, credit card companies, and financial planners alike are all hurrying to catch up. One thing is for certain. Fintech is here to stay, is growing rapidly, branching in numerous directions, and is not slowing down.

It wasn’t too long ago that banks offered incentives for opening an account. Offers of tote bags and toaster ovens gave way to promises of low fees, no fees, free checking, cash back, and more. All were predicated on the notion of getting the customer through the door where the 'sale' could be made.

In today’s digital landscape, certain features are not only offered, but they’re also expected. It would be hard to conceive of a bank or credit card company without an associated mobile app for customers to use to track expenses, pay bills, and more.

Digital banking is, to quote another economics term borrowed from different circumstances, 'the new normal'. Beyond simply accessing your account online, digital banks are increasing in both legitimacy as well as availability.

Digital banks exist solely online with no (or few) brick and mortar locations. Two of the largest in the United States are Ally Bank and Simple Bank. Believe it or not, both have been around for nearly a decade. However, it wasn’t until 2017 that a major player, Chase, got involved.

Finn by Chase marks the first foray into the digital-only banking landscape by a major US provider. No doubt, competitors will be paying close attention to how it performs. There may indeed be a digital banking revolution on the horizon. Even if Finn is ultimately unsuccessful it will most certainly not be the last venture by a major financial institution into the digital-only banking sector.

Combined with the increased focus towards mobile banking, even traditional banks are re-thinking the standard brick and mortar paradigm. In a world where everything from deposits to loan applications can be accomplished through a mobile phone, is it even necessary to have a physical branch?

Paul Donofrio, CFO of Bank of America still sees a need for physical branches, even in the transformative digital age:

“We still have one million people coming to our branches every day, and they need that channel. Some need it to transact, but a lot of them come in for advice and we want them to do that. So we need a certain footprint of financial centers.”

There may still be a need for physical branches. However, the trend is certainly moving away from them. Wells Fargo is expected to close 1,000 branches by 2020. JPMorgan Chase has closed 9% of its branches since 2012 and Bank of America 15% during that same time.

There is no shortage of digital disruptors in Fintech. Payment technologies such as PayPal took the industry by storm. Others, such as ApplePay and Venmo have followed suit and are increasingly shifting more transactions to a digital environment.

At the same time, providers such as Kabbage provide small business lending services through an automated lending platform. Stripe is a payment processor which allows websites to process online transactions; lowering the barrier of entry for small ecommerce stores and startups alike.

Bypassing the need for expensive processors, lengthy loan procedures, or extensive footwork; Fintech disruptors come in all shapes and sizes. 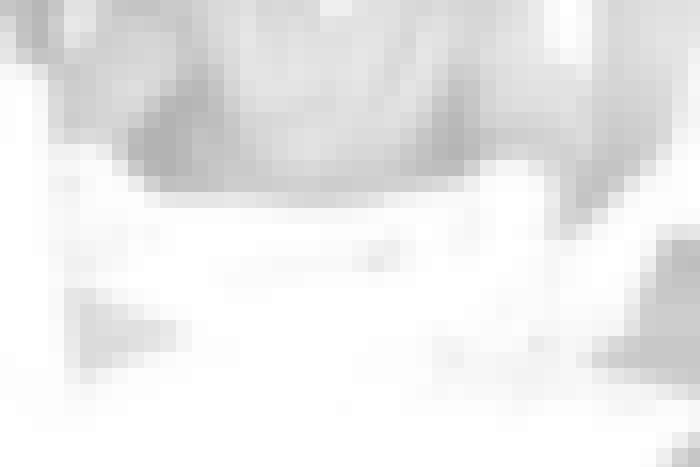 There can be little doubt that the world of AI and machine learning will leave an indelible mark on the financial industry. In fact, it already has. Banks and credit card companies are using complex algorithms to detect fraudulent activity.

These technologies are being pioneered by several Fintech startups, employed by large corporations, and benefitting customer service as well as experience. As mentioned earlier, suspicious activity may at one time elicited a phone call from your bank or insurance company. Now, Microsoft has introduced an AI program which can detect fraudulent activity (and take action) in less than two seconds.

Similar technologies also protect mobile banking, login credentials and more. Cybercrime may have accounted for over $600 billion in losses in 2016. As technologies become more sophisticated, so too do the methods for circumventing them.

While consumers tend to think of “Fintech” as technologies and companies that make their financial lives easier; there are also those who seek to make our financial lives safer. Over 200 cybersecurity startups received VC and corporate funding last year. This year that number should be even higher.

Fraud detection isn’t the only use for AI and machine learning. Complex algorithms created from enormous amounts of data are providing insights into consumer behavior, providing real-time investment insights, regulatory compliance, and more.

It is often associated with Bitcoin and other cryptocurrencies; however, Blockchain technology offers tremendous possibilities for other areas. The ledger system of blockchain utilizes strict controls which allows for auditable data. mean controls enabling smart contracts and auditable data.

According to IBM CEO Ginni Rometty: “Today, blockchain —the technology behind the digital currency bitcoin—might seem like a trinket for computer geeks. But once widely adopted, it will transform the world.”

Blockchain focused firms raised over $240 million in venture capital money in the first six months of 2017. That number is on the rise. Blockchain and associated technologies have the power to be one of the most impactful innovations in financial services as well as logistic technologies going forward. 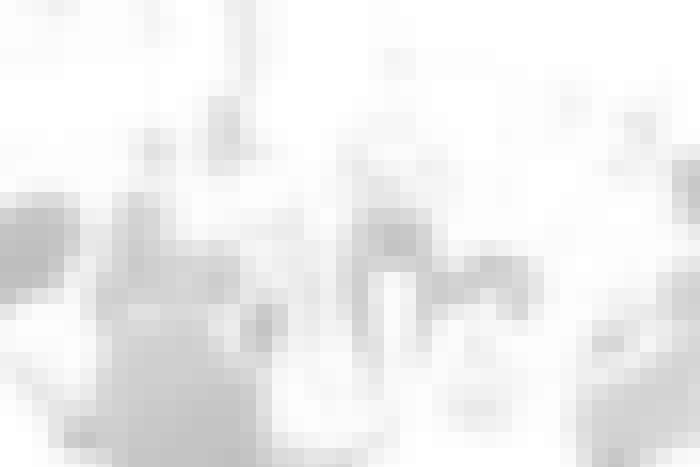 New technologies mean new specialties. As such, the workforce for financial institutions is evolving. According to a LinkedIn Study the top financial jobs being hired in the UK are:

At the same time, more traditional jobs require different skills in order to provide for customers such as salespeople, customer service representatives, HR and project managers. Advances in technology, including AI systems, are creating an environment where these positions are in danger of becoming outdated unless new skills are developed.

As technology continues to evolve the industry, there will be an increased need for a viable workforce to meet the rising demands and challenges which develop. At the same time, transitioning towards digital services and technologies will require the right individuals to be in place in order to ensure these developments are successful.

There can be little doubt that technology has changed the way we think of the world around us. The financial industry has, perhaps, been one of the areas most impacted by the digital revolution.

From digital banking to complex systems which monitor and analyze our financial health and well-being; nearly every aspect of finance has been impacted. As the technology which guides the industry continues to evolve, one thing can be certain. More change is on the horizon.