How Will Blockchain Change the Way Organizations Work?

Bitcoin is a polarizing topic.

The most famous cryptocurrency in the world has been in the headlines over the past year, with volatile price fluctuations inspiring many to invest, and sending others running for the hills.

Although the longevity of bitcoin is hard to predict, there is something much more certain at the foundation of the digital currency: blockchain.

Bitcoin and blockchain are often mentioned in the same breath, but blockchain is much more than bitcoin, and not intrinsically tied to the latter as some people misinterpret.

While Bitcoin may succumb to the doomsday prophecies that some economists are projecting, blockchain is set for a much more prosperous future.

Blockchain Has the Potential to Change the World

“I’ve been at this 35 years, writing about the digital age. I’ve never seen a technology that I thought had greater potential for humanity.” - Don Tapscott, influential thinker, and author

Studies are alluding to the possibility that the innovative technology behind blockchain may prove to be revolutionary on a global scale.

A recent World Economic Forum survey estimates that a significant portion of the world’s GDP will eventually be stored on blockchain. They predict 10% by the year 2027.

Indeed, seismic shifts in the economy are expected as blockchain continues to rise.

The big question is: Just how much will blockchain change the global economy? To understand just why blockchain could be so valuable to the economy, organizations need to understand how it works.

A distributed database, also known as a ledger, it is shared over a larger computing network. There is a copy of the shared ledger in each one of the computers on the network.

Every block on the chain is a piece of data, which has been mathematically encrypted. Not only that, but there are numerous protocols required before each block is validated. This needs consensus from several others before it is added to the existing chain.

Because of the complex and highly encrypted design, the blockchain has no single point of failure. Hackers can’t simply crack one computer node to steal data. They would need to attack every node on the chain, simultaneously.

That means that blockchain is effectively unhackable.

And so, this technology paves the way for “an internet of value”, where buyers and sellers can store and exchange valuable assets directly, without any need for intermediaries.

The Potential Value of Blockchain 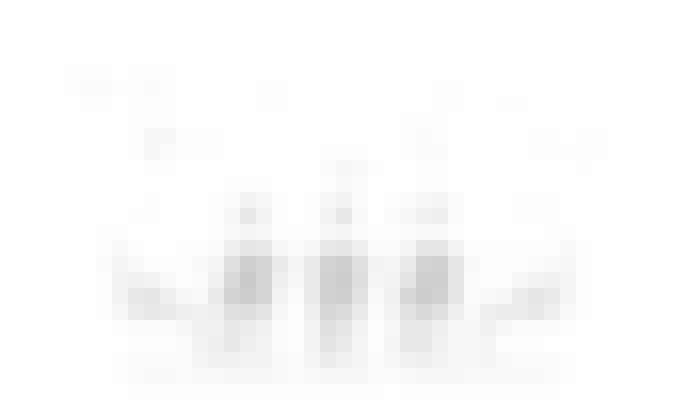 Studies by MIT Sloan Management asserted that blockchain technology is destined to disrupt the fundamental nature of the global economy, including major changes like:

While the hype is rapidly gaining momentum, blockchain is still in its infancy. For prospective investors, this can be a concern.

Just looking to the volatile nature of bitcoin is enough to make anyone think twice about getting involved in such a nascent, and seemingly unstable market.

However, it is crucial to remember that blockchain and Bitcoin are not one and the same thing. Blockchain is much more than the leading cryptocurrency.

Huge investments are being made in the technology, with venture-capital funding in blockchain startups growing by $1 billion last year. That’s in addition to every bank looking into blockchain. Change is afoot.

How Blockchain Is Impacting the Global Market 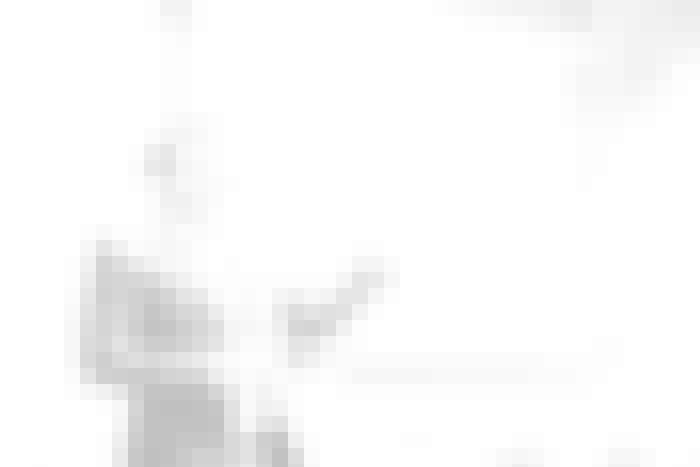 Blockchain technology is set to impact all major areas of business in the coming years, ultimately causing large-scale disruption to the global economy. In fact, it has already begun.

Here are five different ways that blockchain is changing business:

Studies by Juniper Research estimate that advertisers lose over $50 million every day to fraudulent activity.

“Click fraud” is at the heart of the issue, costing many companies massive sums as they attempt to expand their markets in the digital age.

According to experts at Accenture Interactive, the principles of blockchain technology that were developed to stop banking fraud can also be applied to media buying.

Companies can use the system to track and manage their budget spending, all the way to final publication. This reduces the risk of being overcharged and also guarantees better performance in the long run.

It would be easy to assume that machine learning technology is the antithesis to the Human Resources department. However, there is a lot of tech needed to effectively evaluate, hire, compensate, and even terminate employees.

The Society for Human Resource Management believe that blockchain technology will soon modernize the hiring process, making it possible for HR staff to verify candidates and current staff much faster.

Any concerns of third-parties interfering with inaccurate data on job applicants will be a thing of the past. Furthermore, payroll will be streamlined, even for multinational corporations and companies with foreign staff.

The long-term effects of this will change how people save for retirement, as more employees will seek out valuable investments in blockchain-based cryptocurrency, rather than linking everything to their home country’s currency and banks. 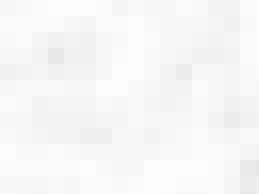 Of all business fields, arguably the biggest beneficiary from blockchain technology will be accounting. Accountancy departments must manage large-scale operations spread all over the globe, handling multiple currencies and complex tax codes.

For any economy, this area demands the most precision. With blockchain, that becomes a whole lot easier to achieve.

To consider the big picture, adopting this revolutionary, immutable technology means fraud is significantly minimized, if not eradicated. It also offers confidentiality and total anonymity.

One example that is being rolled out is the Prime Ball lottery system, which will be the first to use blockchain. This will change the lottery market, removing third-parties as the results and winnings can be distributed through the Ethereum blockchain.

Global cybersecurity is of paramount importance today, with a market worth more than $120 billion.

SMBs and large corporations alike are taking precautions against attacks in the wake of the data breaches at Equifax, Yahoo, and Target.

The personal data of hundreds of millions of Americans were compromised, including sensitive information such as residential addresses and social security numbers.

Blockchain can shore up this valuable part of the economy. It can record digital transactions and interactions in a secure and efficient way, offering transparency and protection to form a solid foundation that companies can rely on.

It’s no surprise that even the higher levels of government are interested in these capabilities, with the U.S. Department of Defense considering its merits in matters of national security.

Just over a decade ago, DVDs and digital cameras were must-have items. While the rapid rate of change spelled the end for Blockbuster, another legacy company has refused to fade into the history books.

Kodak’s sales volume may have suffered as the smartphone era took over, but the company is not finished yet. Instead, it is reinventing itself with a blockchain venture, KODAK One.

This allows photographers to register licenses for their work, protecting against image theft.

Another example of how blockchain is enhancing operational efficiency is the organic agricultural company NagriTech.

Focusing on developing markets in India, Peru, and Mexico, NagriTech aims to improve copy yields. It does this by helping out the farmers who normally have trouble getting credit because of an unstable economy in their country.

Blockchain tackles the problems of high inflation rates and regular currency devaluation by using a cryptocurrency that facilitates better regulated financial transactions in these nations.

What’s Next for Blockchain?

Just as Silicon Valley was a hotbed of bright ideas, mad money, and big personalities in the 1990s, blockchain technology is now attracting a lot of global attention and high hopes for major revolution.

Entrepreneurs and business leaders around the globe stand to gain a lot over the next decade or more, especially if they make the right strategic plays as blockchain sets about disrupting global business models.

This hacker-proof technology was little more than a buzzword behind bitcoin not so long ago. Now, it is heralded as the foundation on which the world’s economy can base its digital transformation.

At its core, Blockchain may well be the instrument that protects people’s right to privacy. The possibilities for that are innumerably going into the digital future.

Articles:
Why Marketing Should Lead Your Digital Transformation in 2023 & How To Do It