5 Skills Businesses Need to Succeed in 2019

Technology has moved at an accelerated pace ever since the 20th century, and now, many experts speculate that we are on the cusp of a fourth industrial revolution that will create massive changes in every aspect of our lives, including business.

If the first industrial revolution was steam, the second electricity, and the third silicon, the fourth is based on digital technology and how data can be interwoven into everything.

As we move closer and closer to 2020, it’s becoming clear that certain skills are going to become more important for a business to flourish in this digital age.

In this article, we explore some of the important skills every company should consider having in their arsenal.

An important component of any problem-solving skill is critical thinking. Critical thinking is the ability to look at a problem, assess the issues, and question the outcomes and results. It involves a willingness to put things to the test, rather than simply follow one tried-and-true method because “it’s in the rule book.”

In other words, critical thinking is independent thinking; it’s honestly evaluating both the positives and negatives and arriving at conclusions without bias or predisposition.

If a company’s marketing is beginning to yield lower results, for example, and the marketing department insists there is no problem and refuses even to acknowledge the data coming from analytics, that is not critical thinking.

On the other hand, a marketing department that sees the dip analyzes it, looks at different factors, and eventually identifies an element that can be adjusted is using critical thinking skills.

This ability to evaluate without in-built bias or pre-conceived notions is becoming incredibly important in 21st-century business.

Critical thinking is an important task for solving conceptual or mechanical problems. But what about when the problem is related to people?

This is the realm of emotional intelligence, and it becomes more critical in future business as traditional analytical and processing skills are taken over by machine learning or artificial intelligence. However, understanding people, both for management at work and even just appealing to customers, is going to become more valuable than ever.

Emotional intelligence is an important soft skill, especially as companies do business with or work alongside customers or co-workers remotely. Remote work, digital conference tools, and new channels of communication often mean having to work with new people—as opposed to a long established team—on a far more regular basis.

The ability to empathize with, effectively communicate with and understand the needs of others will create better relationships.

People who are unwilling to learn new things will quickly become redundant, or worse yet, irrelevant, with skills and knowledge that are no longer of use in a working world. Everyone sees the danger of a company today insisting that “computers are just a fad” and refusing to use them. No successful large enterprise in today’s business world ignores the value of the internet.

That is why 'cognitive flexibility' or the ability or willingness to learn new things is increasingly seen as a vital soft skill for business.

Without employees—or even executives—who are willing to look at new technologies and learn how to use them, a business will fall behind the competition that is willing to learn new things to improve their performance and, ultimately, profit.

We are now at a stage where there is too much information for any one person—or even a team of people—to process in a reasonable amount of time. Over 2.5 quintillion bytes of new information is generated on a daily basis. 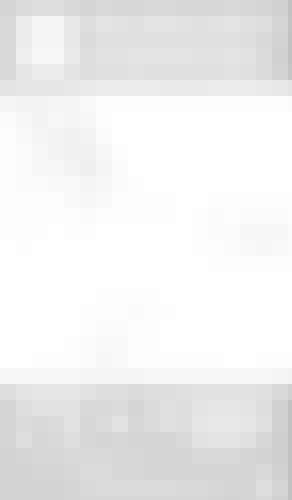 In order to sift through that information, we now rely on algorithms, mathematical 'rules' that help software to decide which information is relevant to our needs. However, this creates two issues.

This where data science comes in and perhaps one of its most important skillsets is 'data storytelling'; the ability to look at huge amounts of data, process it, and arrive at a meaningful conclusion from which action can be taken. It is this ability to add context and meaning to data that helps businesses act on data.

Any business that values the vast amounts of information that are now available through data gathering software must have data science skills in place to understand and utilize that information effectively.

With the rise globalization business have seen how the internet makes it possible to reach a worldwide market if the ambition is there.

However, engaging with countries in other parts of the world is not as simple as making sure that a website is available in different languages. There are cultural and religious customs and conventions that need to be observed, and businesses that fail to cultivate this skill may pay for it with lost sales.

A recent example is the “whitewashing” of Japanese tennis star Naomi Osaka by the Japanese noodle company Nissin. While Naomi Osaka has Japanese citizenship, she is half-Japanese, half-Haitian, and spent many formative years growing up in America. 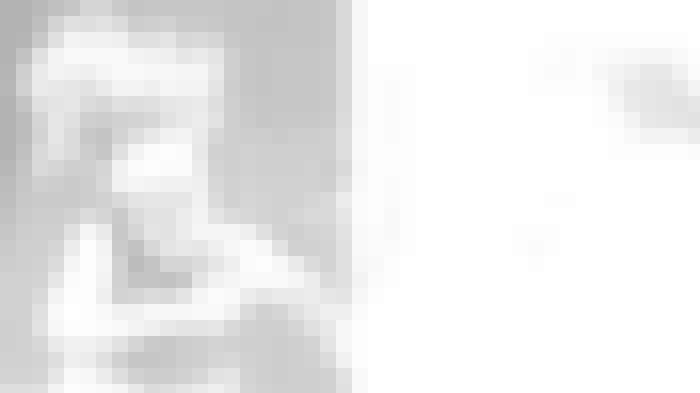 When Nissin made an animated commercial featuring the rising star of tennis, they lightened her skin color to make her appear more Caucasian. They did not anticipate the backlash over changing her skin color as they were unaware of the racial issues surrounding African-Americans in the West. Had Nissin had someone at the company been aware of the complexities of cultural issues, the controversy could have easily been avoided.

Companies that do business in other countries should make sure that staff is on hand with either the cultural awareness already in place or the willingness to explore and learn to avoid unintended cultural offenses.

The business world has always been heavily dependent on technology to help push things forward.

But new tech has disrupted the status quo, leaving businesses with the choice of whether to catch up or allow advancements to pass them by and deal with the possible consequences.

To stay ahead, it is important to have the essential skills needed at all levels across a business.

Articles:
5 Steps for Moving Forward after Being Made Redundant

Articles:
What You Need To Know About Digital Transformation In Healthcare