5 Creative Snapchat Campaigns to Learn From With more than 158 million daily users and upwards of 10 billion video views per day, Snapchat can be a great platform for generating leads, attracting customers and strengthening your brand.

Snapchat’s unique design and feature set - disappearing videos and stories, with a complete narrative - gives you some unique opportunities as a marketer to engage your audience and create engagement. Get it right and it’s possible to achieve a huge return on your ad spend.

If you’re considering Snapchat marketing for your business, make sure you add all five of these campaigns to your inspiration list.

When Netflix revived Gilmore Girls in 2016, they made great use of social media. One aspect of the Netflix strategy was a Snapchat Sponsored Filter campaign designed to engage Gilmore Girls fans and to promote the upcoming mini-series. 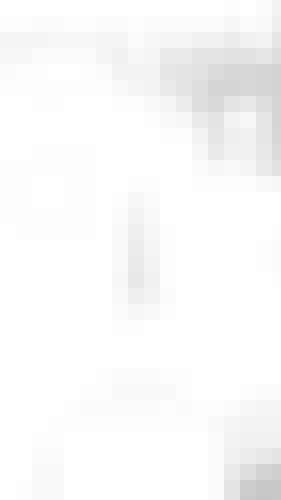 To excite Snapchat users and generate word of mouth, Netflix distributed 10,000 paper coffee cups with a scannable Snapcode to cafés and coffee shops around the United States. Users could unlock this Snapcode to gain access to an exclusive Gilmore Girls Snapchat Filter.

Fans of the show that showed up early at select locations received the special promotional cups, and - of course - photographed them and shared them online, letting others unlock the lenses; making more and more users aware of the relaunch and generating a huge amount of interest in Netflix.

This campaign works for several reasons. First, it’s interactive. Snapchat users and fans of the show who lived near the 200 café locations could take part in real life by queueing up early and picking up a special Luke’s Diner cup.

Second, it’s built around value. Instead of asking for something from its target audience, Netflix gave fans of Gilmore Girls the free filter, as well as free merchandise based on the show. By giving rather than asking, fans became willing brand advocates for the show and increased its reach by sharing the Snapcode.

If you’d like to add Snapchat to your marketing toolkit, focus on giving to your target audience to create positive sentiment and encourage sharing. Doing so will get you a lot further than asking for engagement and interest.

Grubhub was one of the first large companies to advertise on Snapchat, launching a campaign in 2013 as part of an effort to reach and engage with Snapchat’s young audience. Over time, it increased its focus on Snapchat as a unique and effective marketing channel. One of Grubhub’s best Snapchat campaigns was its 2014 recruiting drive, which used Snapchat to search for social media savvy people interested in working for Grubhub as marketing interns.

The goal of the campaign was simple: attract people with social media skills, and get a little free publicity at the same time. Grubhub did this by sending out a series of images telling users that they could apply by sending their best doodles to the company.

Along with the doodle, all users needed to do to apply for the internship was to complete a quick Google application form. The campaign was a success and the company closed applications less than two weeks later.

One reason campaigns like this work so well is that they target the right audience. Grubhub was looking for a Snapchat-savvy intern to help them with social media marketing. Instead of using a typical job ad, they went straight to the source by directly targeting Snapchat users.

Another aspect of this campaign’s success was the fact that, in 2014, it was amazingly unique and fun. By being one of the first brands to use Snapchat as a recruiting tool, Grubhub earned a substantial amount of free publicity, all while achieving their recruiting objectives. All of the videos have a fun, mischievous feel, making them perfect for the fast pace and quirky nature of Snapchat content.

Over the course of the five day campaign, Sour Patch Kids won over 120,000 new followers and earned 2.3 million impressions on its final story, showing that short, fun content can win engagement, even among the challenging teenage audience of Snapchat.

As well as the direct results on Snapchat, Sour Patch Kids generated around 1,900 mentions on Twitter as a result of the campaign, proving that Snapchat campaigns have the potential to earn cross-platform attention.

However, Cisco discovered a way to make its “boring” business fun (something we’ve covered before) by chronicling the day to day tasks, appointments and workload of an account manager in its “Day in the Life of an Account Manager” series.

The series covers the daily workload of one of Cisco’s account managers, humanizing a B2B brand that’s best known for its networking hardware. Because the series combines the mundane with fun, it’s engaging and interesting enough to attract Cisco’s tech-savvy audience.

The key lesson of Cisco’s Snapchat campaign is that even the most “boring” brands can create content that’s fun, engaging and interesting by focusing on the people side of business.

Do you run an agency? Look for creativity in your team’s daily activity or the organizations that you’ve helped. Run a B2C business? Make content about the people behind the product to give your customers a different perspective on your brand. 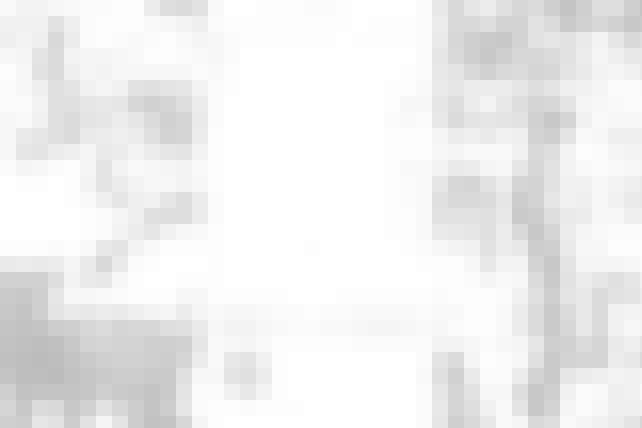 The #GatoradeDunk, as the company called it, let users simulate being “dunked” with Gatorade, just like the coach of a winning American football team. Gatorade promoted the lens using an ad starring Serena Williams -- one of the company’s sponsored athletes.

The lens was hugely popular. Over the course of the Super Bowl weekend, it was viewed more than 100 million times. By the end of the campaign, the total view count had climbed to over 165 million.

Why was it a success?

The campaign provided a fun, interactive way for football fans to join in the celebration and feel a closer connection to the game and their team.

In fact, Gatorade’s campaign was such a success that the sports drink brand brought it back for 2017 in an updated form, letting users (or at least fans of the winning team) dunk themselves to celebrate victory.

In early 2016, we listed Snapchat as one of the top social networks for digital marketers to keep an eye on. With its booming audience of more than 158 million daily users, Snapchat is now just as much of an opportunity for marketers as platforms like Twitter and Facebook.

Want to add Snapchat to your digital marketing toolkit? Our Beginner’s Guide to Snapchat for Business covers the basics of getting started with Snapchat for marketing, from free methods and strategic recommendations to detailed information on paid Snapchat marketing.

Our Postgraduate Diploma in Digital Marketing will strengthen your existing digital knowledge and differentiate you from your professional competition.