How to Use Hashtags in Social Media 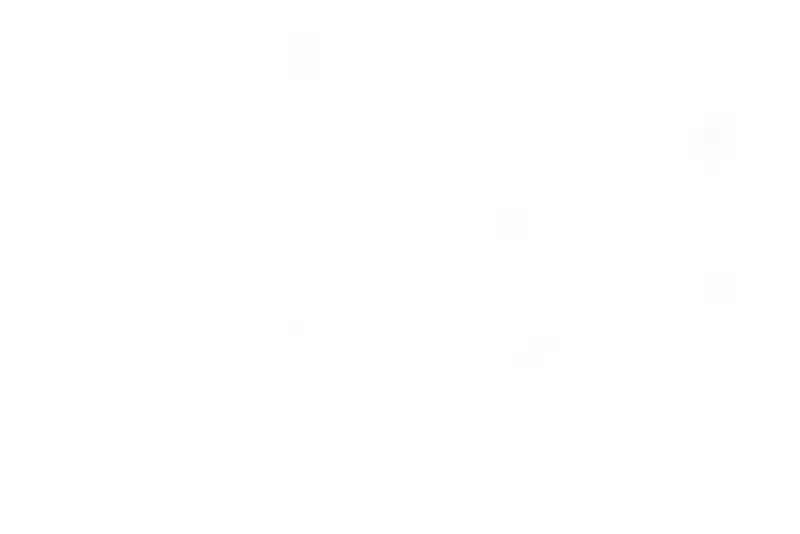 When it comes to promoting your brand on social media, hashtags are fundamental to attaining success. Once known as the pound sign, the hashtag is a way to make your content discoverable, at least when used correctly.

Hashtags were first widely used on Twitter, but they have become common on other social media platforms as well including Facebook, Instagram, LinkedIn, Google Plus and Pinterest. Mastering the use of the hashtag gives you a powerful way to engage your audience and increase your social impact at no cost other than the time it takes to learn each platform and pay attention to trends.

Used correctly, hashtags help people that are interested in your topic find what you are writing about and help to expand your influence and followers.

What is a Hashtag?

A hashtag is a word or keyword phrase preceded by a hash, also known as the pound sign (#). It’s used within a post on social media to help those who may be interested in your topic to be able to find it when they search for a keyword or particular hashtag. It helps to draw attention to your posts and encourage interaction.

When using a phrase as a hashtag, you spell it out without spaces, such as #usinghashtags. It can include numbers but not symbols or punctuation. The hashtag can be placed at the beginning, middle or end of your social media post or comment, and it allows what you have written to be indexed by the social media network. With this strategy, people who are not your fans or followers can still find your content.

While it sounds simple enough to place a hashtag in front of your keyword, there is some other basic information that is important to know when you are trying to be found by using hashtags.

Using them only makes a difference in your marketing strategy when done the right way. Here are some general tips:

How to Find Effective Hashtags: Start with Influencers 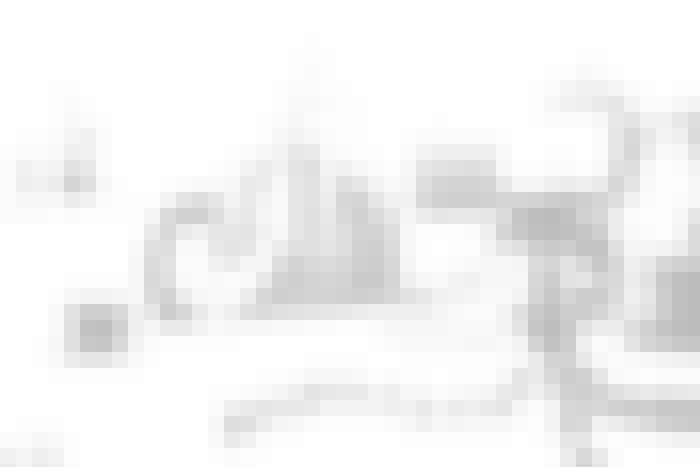 A great tool to use to identify influencers is Buzzsumo. Using this tool, you can find the top content, bloggers, publications, and writers in your niche. Follow the top influencers, and notice the hashtags they are using regularly.

Other Research Tools for Finding Hashtags

Other research tools are specifically geared to narrowing down information about hashtags. Look into the following tools for help in identifying effective hashtags in your niche:

Hashtagify.me is a tool that allows you to search for popularity and trends of hashtags

Search for keywords related to your content on Twitter and other platforms to see what hashtags come up. 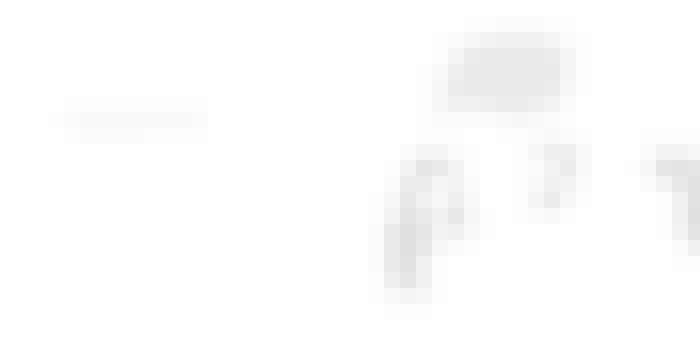 Using relevant hashtags on Twitter can increase your engagement, as long as you don’t go overboard. One or two hashtags per tweet should suffice. When you use a couple of hashtags and specifically ask your followers to retweet, this can result in even more engagement.

The use of hashtags on Twitter will make your post accessible when people search for your tag. It can also help you to find conversations to get involved in. For even more impact on this platform, research trending hashtags. A good tool specifically for researching Twitter trends is Twitonomy.

Bear in mind, you can also use or even create a Twitter bot that can be programmed to select custom hastags and make the process of tweeting much easier through automation. After all, according to Pew Research 66% of all tweets with links are tweeted or retweeted by bots.

When you are trying to get more exposure for your Facebook posts, using hashtags may help. On Facebook, it’s important not to use too many hashtags. Usually, it’s recommended to only use one or two on this platform. More than that will make you seem unprofessional and will most likely annoy those reading your posts.

Posts that you are intending to be found should be posted as public rather than just among your family and friends. This will enable anyone who is interested in the topic indicated by your hashtag to find your post.

On LinkedIn, people haven’t always emphasized the use of hashtags, but they work on this platform the same way as any of the other social media platforms. If you publish long-form content on LinkedIn, use a few hashtags in the body of your post. One to three hashtags are usually recommended for LinkedIn.

The use of hashtags on LinkedIn can get your updates in front of people outside your network. It’s a great way to increase brand awareness.

On Instagram, using more hashtags often leads to more engagement. Use up to ten or eleven relevant and popular hashtags on this platform for the best reach. You can actually use as many as 30 hashtags on Instagram. You probably don’t need to use that many, but it’s good to know that using more is acceptable here, so you can experiment with what works for you.

Use the search box to see what hashtags influencers or competitors are using to engage on Instagram. Since this is the best platform for multiple hashtags, try a wide variety of different hashtags. Use them on posts, photos, and comments.

Hashtags are definitely a key to higher engagement on Google Plus. On this platform, hashtags have benefits for SEO. Use up to three hashtags when posting on Google +. If you don’t add hashtags, Google will make recommendations or naturally add them for you.

Hashtags can also be used when commenting in Google Plus. Being consistent about the hashtags you choose on Google Plus can be helpful here. 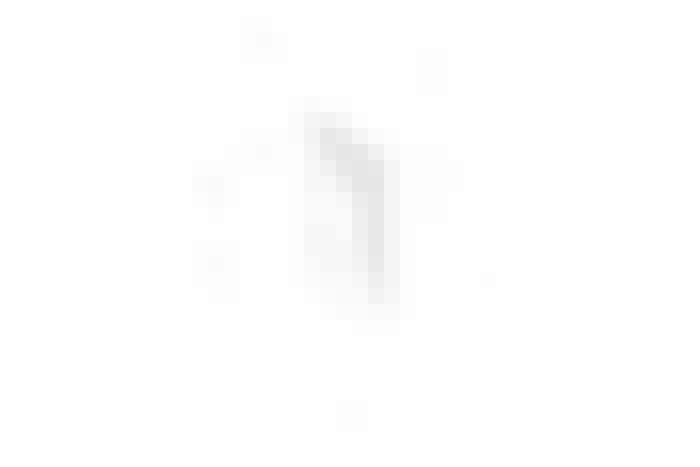 Choose specific hashtags whenever possible, because the more specific you can get, the more likely you are to attract the targeted audience you are looking for. Capital letters at the front of each word, although not required, clarifies what you are trying to communicate.

Your competition is probably already using hashtags in their social media strategy. How successful are they at engaging your mutual audience? Pay attention to how much or how little they are using hashtags and what the response is.

A successful strategy starts with knowing your audience and taking the time to be thoroughly familiar with what works on each platform.

Hashtags are a great tool for communicating with your followers as well as increasing engagement and attracting new customers.

While it may take some time to determine the best practices for your hashtag strategy, coming up with a planned social media strategy that includes the use of hashtags is well worth the time you invest.

Learn the tools and technologies needed to meet the challenges of tomorrow with a Postgraduate Diploma in Social Media Marketing. Download a brochure today!