Digital is a powerful medium for brands. It can also be an effective conduit for change. With societies and people across the world facing many challenges, campaigns that heighten awareness can help to change lives for the better.

Due to its interactive and real-time nature, digital creates the opportunity for people to be more open and connected to each other. As the applications become increasingly easy to understand and monitor, online-savvy organizations are taking a digital approach to spreading messages, attract support for causes and raise funds.

In this article, we explore 5 digital campaigns that successfully use online platforms to inform, challenge and bring about change. 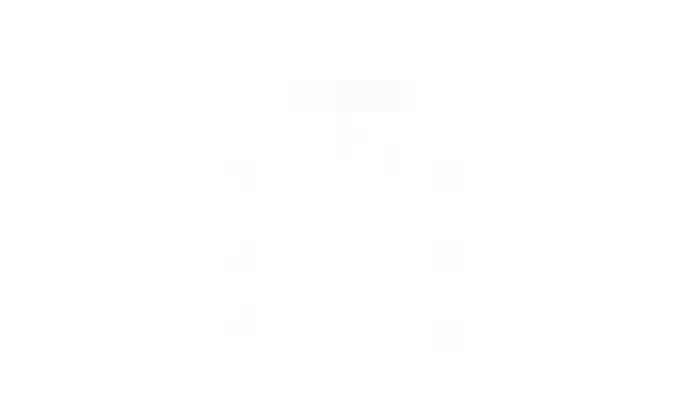 Globally, 300 million people suffer from depression and it’s clear that mental illness treatments and solutions need refinement. And this is exactly what Stanford University set out to do with their chatbot, Woebot.

As an automated conversational agent (think chat program), Woebot is designed to monitor a user’s mood and then teach coping mechanisms.

Merging technology and cognitive behavior therapy, the chatbot uses daily conversations to asks people about their emotional state and things going on in their lives. From these conversations, Woebot discusses mental health and wellness. Woebot also sends videos and other useful tools customized to the user’s current situation.

The app's usage has significantly reduced anxiety and depression in those aged 18-28 in comparison to a control group. In addition, interactions are up 50% month-on-month in just a year with 2 million messages exchanged between bot and user on Facebook Messenger.

Illiteracy is a global crisis that impacts everyone. However, with the abundance of other, more visible crisis happening, illiteracy is often forgotten. And, if the pervasiveness of illiteracy is invisible, it’s not likely to be addressed.

Project Literacy notes that 750 million people cannot read this sentence, which is more than the population of Europe. That breaks down to roughly 1 in every 10 people in the world. Additionally, Project Literacy measures the economic impact of illiteracy at $1.19 trillion a year.

With that said, the organization exists to bring the power of words to everyone. Their goal is to ensure every child born can grow up to be a literate adult by 2030.

To raise awareness Project Literacy launched the targeted marketing campaign Alphabet of Illiteracy. The campaign is an insight-driven platform aimed at millennials who are more likely to spread the word through social media than older generations.

Project Literacy evaluates the impact of their program, annually. In the most recent annual report, their total reach through media is expected to climb to 3 billion and their total online community is expected to grow to over 250,000 members. 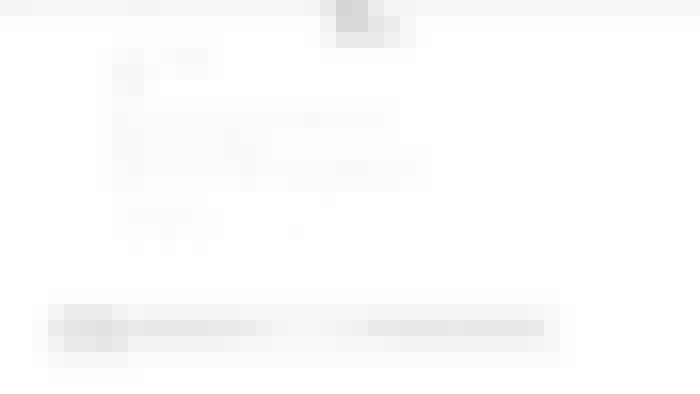 It’s been long understood that communication during a disaster is far from perfect. Often, there are lapses between first responders on a local or national level, and the issue only magnifies when a situation reaches a global scale.

So, the natural evolution of communication in times of need is social media, which has already proven to be successful. An example of social coordination during a natural disaster is J.J. Watt’s Hurricane Harvey Relief campaign. Damages were estimated at almost $200 billion dollars while millions of Americans lost their homes and were forced onto the streets or into homeless shelters. But in the peak of the crisis, numerous individuals and organizations bound together for change, one effort had a huge impact post-disaster.

An American football player for the Houston Texan’s, J.J. Watt launched a fund on YouCaring.com to raise money for Hurricane Harvey victims. His initial goal was to reach $200,000. Soon, his campaign went viral on social media. In total, Watt’s efforts raised more than $37 million for Hurricane Harvey Relief, one of the most successful campaigns for charity in the United States to date.

Millie Dresselhaus may not be a known name in wider society, but the new digital campaign by General Electric (GE) is aiming to put her on the map as the poster woman for science.

As the first woman to win the National Medal of Science in Engineering, Millie’s achievements are being used to celebrate female scientists to inspire girls to become scientists in the "What If Scientists Were Celebrities?" campaign.

According to research by GE, just 13-24% of IT and engineering programs on a global scale include women and less than a third enter the ranks of senior leadership. The aim of the campaigns is to change that by highlighting the fact that the achievements of female scientists should overshadow those of celebrity culture.

There are people out there who have done remarkable things and deserve admiration and adulation and holding up those women as role models is a really fun way to shine a light on what we’re calling balancing the equation and addressing what is this industry-wide challenge of getting more women in STEM - Linda Boff, GE’s CMO

The ultimate goal of the campaign is to have 20,000 women in technical roles by 2020 growing the representation of women by 36%. As a result of the #Balancethe Equation hashtag and its GE-girls.com website, the company has amassed thousands of retweets and comments.

Through its Love Has No Labels campaign, the U.S. Ad Council is professing a clear message – be aware of the biases you didn't even know you had.

These biases - known as implicit - refer to the attitudes to people or stereotypes without any conscious knowledge. Unfortunately, implicit biases are pervasive, which means they affect us all. The aim of the campaign was to urge the public to educate themselves and watch for biases when they surface. Through social networks, Love Has No Labels encourages people to accept all communities and appreciate them regardless of religion, race, age, gender, sexuality, and ability.

As a result, over 1 billion impressions have been generated while social accounts have:

In total, their social numbers are equivalent to bounding together a small city for change.

We already know that digital is a powerful platform for brands. And, now marketers are starting to understand it’s an increasingly powerful conduit for change as well. While the drastic results we reported on in this article are incredible, the future potential of the platform is yet to be seen.

As a society, our ability to coordinate change is unprecedented. In 2019, there are forecast to be 2.77 billion social media users around the globe which means a third of the world will be connected via social networks.

Having this improved capability to band like-minded people together has the potential to do incredible things.