10 of the Best App Marketing Strategies 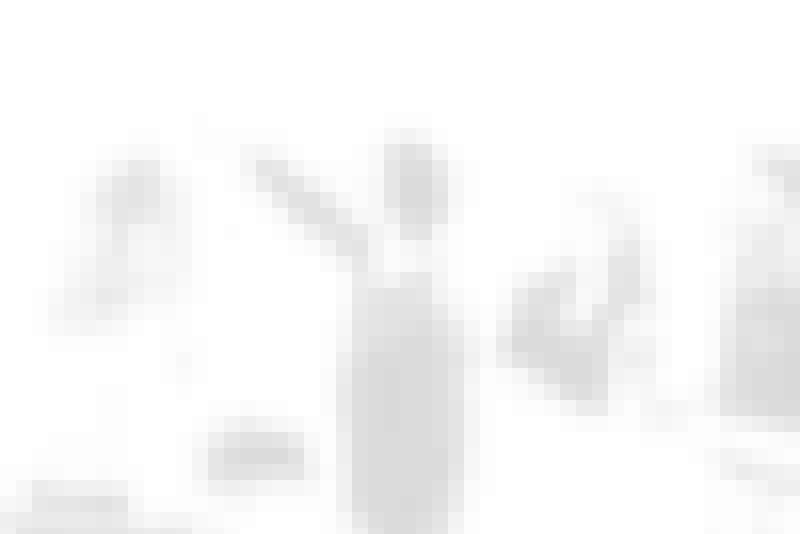 Your app may be something that you've worked hard so that it can meet a need in the market, and you can profit from it. Or it may be a critical part of your overall marketing strategy that you need to get good, actionable user data from and put that towards more effective market research. Whatever reason you created your app for, one thing is for sure: in order for it to succeed it must be used.

That means coming up with an effective strategy for app marketing. You can't just rely on word of mouth alone as the sole vehicle for promoting your app. You need to understand and exploit the mobile marketplace and use the right marketing techniques to get people to want, use, and talk about your app. So how do you deploy better tactics?

It all starts with having a good idea of who your app is for. If you don't know who is supposed to benefit most from using your app, then how are those people supposed to know about it? You need to be clear about your audience and target your marketing efforts toward them.

Know your demographic. Their age, their lifestyle, their spending habits, their recreational habits, any other factors that allow you to understand who you are selling to. Do not try to cast as wide a net as possible and say the app is for everybody. An app that is popular with college students may not necessarily appeal to retirees.

You should also be looking at what your competitors have been up to and seeing what has worked and, perhaps even more importantly, what hasn’t worked for them. Nothing is going to hurt your app marketing strategy more than being seen as an imitation or being "late to the party" with something similar.

In the same way, if you're planning an app, and you see that one of your competitors has already tried marketing it a particular way and failed, why would you want to court that same failure yourself?

While you can start your app marketing strategy only once your app is available and on the market, it is often better for you to start earlier than that. Depending on how confident you’re feeling, you can even start while the software is in development, releasing things like video development diaries or engaging with potential customers on social media, running polls and surveys to see what features they'd like to see incorporated.

As the release date gets closer, you can start ramping your app marketing efforts with teasers, such as trailers and other short video advertising that helps build up curiosity and awareness. Of course, the goal here is not to give too much away, but rather to start building up interest and awareness for a more concerted marketing effort later.

4. Prepare Your Press Kit & Other Materials

You’ll need to make sure that, depending on your level of marketing, you have both physical and electronic press kits available for the relevant press and promotion groups. Compile your list of most likely media groups, bloggers, and other notable names and personalities, and make sure that your press kit and launch materials cover all the essential, salient points about your app.

Make sure that you have a system in place to quickly send these out to groups on your list as well as respond to others who request a PK or EPK in order to maximize your media coverage. The more people who get the relevant information, the more work they're doing for you. Optimizing your pages on app stores is a critical, ground zero strategy. Over 50% of people who discover an app on the iOS or Google Play store have done so as a result of browsing through an app store itself. So, in the same way, that your website is essentially the digital equivalent of your storefront, and must be treated that way concerning welcoming customers, your app store page is your product, on the shelf, trying to distinguish itself from all the other competing products.

You must create an effective store page. Think carefully about the title, tweak your description to make it as simple but appealing as possible. Come up with a catchy, pleasing icon. Use screenshots that convey the selling points and benefits of the app. Spend as much time as possible on all these factors because they can make the difference between an impulse buy and moving on to the next app.

Even though you need to make your app store pages as appealing as possible, don't assume that just because you have that, you have a sale. Most people, once they hear about an app, and even go so far as to check it out, will want to know what others think about it. Reviews are a critical part of this process.

It's not unusual for customers to research their purchases, and apps are no exception. If you've created an app that you know a lot of people will enjoy or find useful, make sure to encourage people to say so. Your own marketing and promotion of the benefits of a product are important, but people already expect you, the developer, to promote your product.

However, an independent third party, such as a random user review or even an informed, professional review from a website with a focus or knowledge of what your app provides, lends a lot more weight than a "biased promotion" from the software developer. Reach out to customers and reviewers and get those positive reviews lined up.

While not as in depth as an article, or written blog post review, social media can still have an enormous effect on your fortunes and the popularity of your app. A mix of deliberate, targeted advertising on social media platforms like Facebook and Twitter should always be combined with more traditional "word of mouth" methods, such as promoting and reposting people who use the app.

Once people start talking about an app, those people, and their followers will begin to gain traction. Gain enough traction, and your app now gets more visibility, especially if this is combined with effective social media use, such as hashtags.

Influencers, who are also referred to as key opinion leaders, are just the latest—and much more accessible—version of the traditional celebrity endorsement. Only rather than needing to convince a well-known athlete or film star to use and talk about your product for a 30-second commercial or print ad, you get a notable YouTube, Twitter, Switch or other social media platform influencer to promote your product.

This sponsored ad can be in the form of a blog post, a video on YouTube, a Tweet on Twitter, or photos on Instagram. The important thing, however, is someone with thousands or even tens or hundreds of thousands of followers is promoting your app directly to their following. The only thing that carries more word-of-mouth influence than a positive referral from someone a customer knows is the same thing from someone who is well-known and admired. Working out deals with influencers is often much cheaper than securing a celebrity endorsement, but it can be far more effective when correctly targeted. 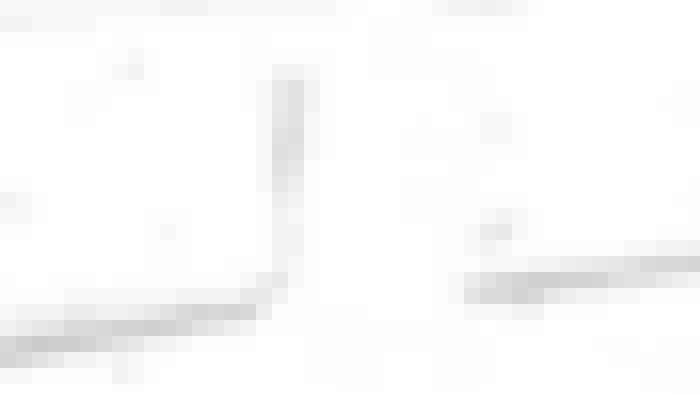 Once the app is on the market, and the app marketing is underway, that doesn't mean your marketing efforts are over. One thing you should be doing as the launch moves ahead is keeping a close eye on your KPI, or key performance indicators.

Closely monitor how people are using your app, review the user feedback that is coming in, and be attentive and responsive to that feedback. Address any bugs quickly, if found and documented, and make sure that you remain as committed to the app, post-launch, as you were when you were developing it. A useful app will gain more of a foothold if the developers engage with users and build up a relationship.

At the same time, you should also monitor the analytics coming in from your marketing efforts. If you see that some strategies are yielding more fruit than others, such as videos, then put more efforts into those that are working and start cutting down or adjusting the plans that are less effective.

Last, but certainly not least, never forget the power of good search engine optimization. People will still use hashtags and search engines to find more information about your app. Taking advantage of strong SEO practices will make sure that when people are trying to find that information, they can get to it quickly. That applies to the app store as well as to general search engines like Google.

You should also apply SEO to your marketing efforts. Good SEO on articles, videos, use of meta-descriptions, tags, and other identifiers will help both your app and your marketing to be more visible and easily found