The Story of the 'Selfie' and Its Impact on Marketing 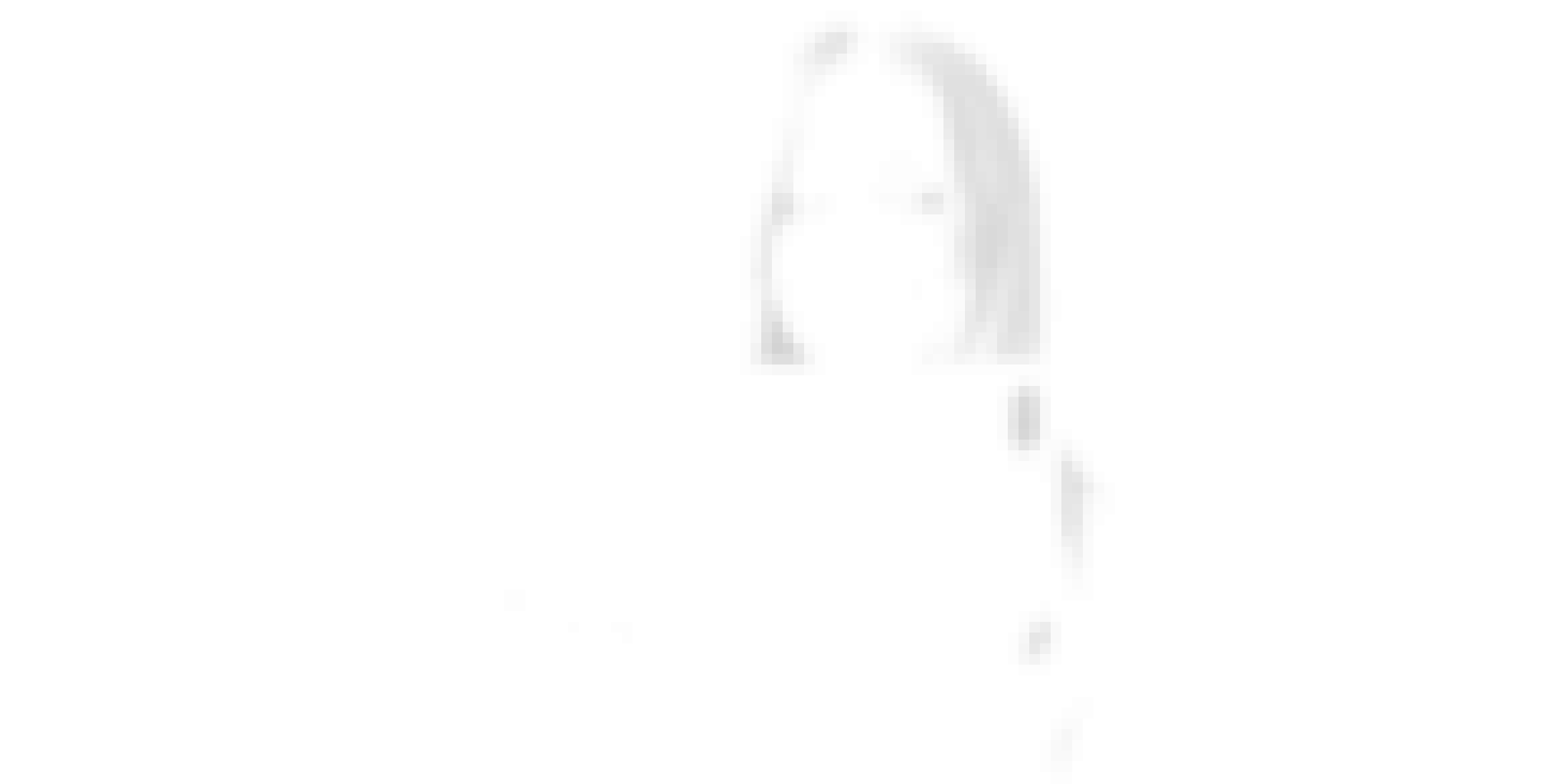 Cameras at the ready! June 21st is National Selfie Day! To celebrate the longstanding popularity of taking self-portraits with a camera phone, we thought we would take the opportunity to see where the selfie came from and how it became so popular.

Since the dawning of the social media age, the selfie has blossomed and in many ways, changed the way we approach photography, forever.

But, when did it all start and how did it become so popular so fast? Is the selfie still relevant today, especially for marketers, or was it merely a passing fad? Let’s explore.

The sensational rise of the selfie

Historians believe that the world's first-ever selfie was taken in 1839 on a daguerreotype camera by a Philadelphia native by the name of Robert Cornelius.

While the selfie in its modern-day form is occasionally a scapegoat for our digital vanity, in this case at least, it appears that Mr Cornelius simply wanted to see what he looked like, using the new technology of photography to echo centuries of artists creating self-portraits. Proof that, as humans, we have always had a desire to take a snapshot image of ourselves.

Fast forward to the smartphone era and the selfie earned itself an official entry in the Oxford dictionary in 2013 with usage of the term across the Web increasing by around 17,000% since then. The rise in self-taken photos was fuelled by the photo-snapping convenience of smartphones, spawning a craze that flipped the visual script, quite literally.

The spread of the selfie grew globally with the advance of ever-cheaper international travel as well as the popularity of visual platform Instagram. Indeed, the platform spawned the first hashtag-based selfie trends, including, #duckface and #Iwokeuplikethis.

“We enjoy opportunities to experiment with different identities—and the selfie allows just that. We all want to be able to 'try' on a new image and imagine how we would feel as that part of ourselves” Dr Pamela Rutledge, director of the Media Psychology Research Centre in Boston

The advent of selfie-driven hashtag trends and the format's growing popularity offered a fresh angle for brands and marketers looking to connect with their audience on a whole new level.

There have been countless selfie-centric digital marketing campaigns or ads in recent years—and here are a few hand-picked examples for your viewing pleasure:

The Walking Dead is one of TV’s most iconic zombie dramas. What started as a piece of cult programming quickly skyrocketed into a flesh-hungry global sensation—becoming one of the most-watched shows in TV history. Mainly because of the show’s epic content, but also because of its network’s savvy digital marketing campaigns.

To create a buzz around the show, the AMC Network developed an app that transforms Walking Dead fans into flesh-eating zombies.

By promoting its app across social media and encouraging fans to share zombified photos on Instagram using the hashtag #deadyourself, AMC earned a healthy level of engagement with truly terrifying user-generated content.

To promote its new Solo2 headphones, Beats By Dre rode the wave of the selfie craze in 2014 by taking inspiration from Karen X. Cheng's viral video, ' The donut selfie'.

By inspiring influencers, celebrities and fans alike to emulate the donut-style selfie, offering their unique creative spin while sporting a pair of Solo2s, Beats By Dre cut through the noise almost instantly.

The campaign song's captivating melodies and alluring content captured the imaginations of many, earning the brand 10.6 million campaign views in a matter of weeks. A perfect storm of innovation and precise execution.

In 2019, Volvo launched its #SelfieForSafety campaign to outline its safety-first brand positioning.

The car manufacturer asked people to post a selfie under the campaign's hashtag wearing a seatbelt inside their parked cars.

Volvo's initiative received a decent amount of buy-in from consumers, but more importantly, the brand used it for vital research.

By examining the pictures, Volvo discovered that four in 10 people wear their seatbelts incorrectly—a discovery that has proved pivotal to the brand’s future developments. A testament to the versatility of the selfie.

We all love to take a selfie from time to time and the three campaigns mentioned certainly demonstrate the positive impact this accessible art form has had on the world of digital marketing.

But, what about today?

It appears, like many social fads, that selfie-mania might be on the decline. But, as we’ve seen, human nature pushes us to keep exploring self-portraiture—so saying that the selfie bears no relevance today is a little like saying that photography is dead.

Legal issues over copyright have cropped up: the most infamous one being that of the “monkey selfie” where Naruto, the Indonesian crested macaque was deemed, after a long legal battle, to not in fact be the owner of the snapshots he clicked of himself using a nature photographer’s camera.

As we have all become more socially aware, the selfie has become somewhat demonized in recent years—with many professionals stating that this form of photography can cause mental health issues such as depression or eating disorders as a result of constant self-scrutiny. But, on the flip side, many selfie-lovers claim that portraiting themselves online serves to boost their confidence.

Selfies, if used with taste and impact, offer one of the ultimate forms of content-driven engagement, with endless user-generated content opportunities across industries.

Prior to the world being thrust into a state of lockdown, some would argue that the abundance of travelling selfies wore the medium a little thin. But, in our current Covid-19 climate, selfies have seen something of a renaissance as people have been taking pictures of themselves in ever-more fashionable masks (shots now known as 'maskies'). And, to fight the rise in cyber fraud during the pandemic, institutions, including banks, have been using selfies to verify official customers. So, yes, it appears that the humble selfie is still an incredibly valuable asset in today's world.

While the selfie isn’t exactly at the forefront of consumer consciousness these days, it’s clear that there is still every reason to consider leveraging them in your digital marketing campaigns. You can use them for market research, to raise awareness, to fight cybercrime, to generate a brand buzz, to inspire, and to entertain.

A good selfie, with an interesting context, is seldom received badly—think about ways to weave selfies into your next marketing campaign and you’re sure to strike a chord with your audience.