Google vs Amazon: Who Will Win the Battle for Ad Spend? Search marketing specialists and senior marketing executives have most likely been following the markets of big tech giants like Google, Amazon, and Facebook to see who is getting the biggest chunk of ad spend.

From start-ups to large-scale organizations, digital marketing is quickly becoming a priority to build relevance and a positive reputation online. For many, the first assumption is that search engine superpower Google and social media frontrunner Facebook have – and will continue – to own the ad spend majority with 60% of all digital ad spend revenue generated in 2017.

However, the digital retail service Amazon is quickly gaining speed, finally connecting e-commerce strategies and paid search investments. But why are they entering the digital ad world now, and how are they gaining traction so quickly in a challenging and competitive landscape?

By 2021, advertising on website and mobiles will account for half of all U.S. ad spend, capturing greater share than TV, radio, newspaper and billboards combined. In the ever-expanding world of digital marketing, paid advertising has been a digital marketing tactic that's been around for years.

For a long time, Google was the most popular place for brands to invest money in paid online advertisements -$35 billion in the U.S. - making it easy for businesses to reach clients when they search for related terms. Ideally, this type of paid advertising allows companies to reach more qualified leads rather than casting a too-wide net and missing the right opportunities.

However, with the arrival of social media in the past couple of decades, the platforms on which businesses can invest in paid advertisements has expanded. Facebook now offers businesses a variety of advertising options, including sidebar advertisements and promoted posts.

Up until recent months, Google and Facebook were dominating ad spend in the U.K. and U.S. They took over 70% of all U.K ad spend, and it seemed as though they wouldn’t be challenged by other ad spend revenue collectors for years.

However, for the first time, their share of the U.S digital ad market are showing signs of decline, with Amazon and Snapchat being the main cause for the drop. A key reason for their growth and dominance is their ability to adapt to and monetize the small screen. As online use transitioned from desktops and laptops to smartphones, tablets, and e-readers, both companies developed a strategy for successfully monetizing these devices.

For Google, their most lucrative advertising product is AdWords with adverts now often difficult to distinguish from search engine results. This has resulted in an increase in clicks with paid click increasing 52% year on year, the highest climb in seven years.

While Facebook, once struggling to make money out of mobile users, introduced ads into the newsfeed which caused revenue to soar. In addition, both company's mobile apps are viewed widely and often making them effective advertising platforms over and above the sites themselves.

This dominance in mobile and in the apps market makes them a force to be reckoned with in the advertising world, but Amazon does have the influence and brand positioning to snap at their heels.

Although Amazon has been around since 1994, the e-commerce site hasn’t always been loud and proud about their advertising strategy. However, as the website grew and the company’s logistical process improved, they started to focus in on their advertising more and more. But why now?

Amazon's rise might have something to do with the immense investment that businesses are making in ad spend – now that digital ad spend has outperformed traditional television ad spend, Amazon is finally ready to utilize their reach. In recent months, Amazon has been slowly giving more prominence to sponsored products in search results, forcing brands to buy ads to win their place at the top of the pile.

It also has an ad platform no other company can match with a store that sells hundreds of millions of products along with a wealth of data on buyer preferences and streaming services attracting 180 million U.S visitors each month, and with mobile shopping on the rise Amazon's mobile app is an easy way for consumers to research and. 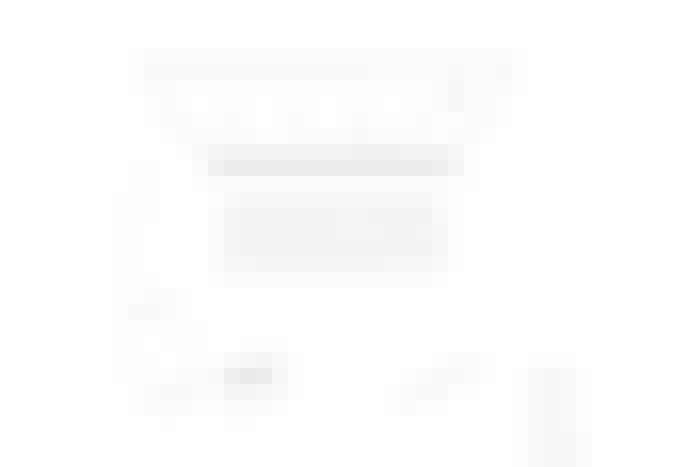 There are some major differences between Google's ad offerings and those of Amazon:

Amazon ads rank advertisements based on their total profit, whereas Google ranks theirs based on the click-through-rate of the ad.

In terms of similarities, although Google and Amazon offer different services, some areas of both their operations are stunningly similar. Google Shopping is Google’s e-commerce area, which allows users to search for products before bringing them to external websites.

In addition, both platforms use keywords to place ads strategically in front of a relevant customer and advertisements are placed before organic results, manipulating the search engine results.

The Rise of Amazon Ad Spend Now, Amazon has joined the race to the top. On its fourth annual Prime Day, the e-commerce site brought in $4.2 billion. Although the revenue generated by ads for Amazon have not yet reached the figures that Google and Facebook bring in, they are steadily catching up.

An estimate from J.P. Morgan claims that Amazon received $2.8 million in ad revenue in 2017 alone, with figures estimating that they will bring in $6.6 billion in 2019. So, how does it work as a platform?

Amazon advertisements are formatted uniquely across their e-commerce site. These options include:

Across industries, the rise of Amazon as a go-to digital advertiser may not seem critical at this point, but the trend is definitely worth paying attention to. Just recently the company took the approach to work directly with brands to cut out ad agencies in a similar move to Google.

Another big brand to embrace this approach is Lego. By using Amazon directly, particularly for search, Lego now has an Amazon store and is increasing its spend on ads with its own dedicated landing page that prevents competitors from advertising there.

The Future of Ad Spend is Uncertain

Like most areas in digital, it’s impossible to know what the future of ad spend holds for businesses.

For now, marketing leaders and their teams need to investigate their advertising options and invest in the platform that makes the most sense for their unique customer, advertisement, and offering.