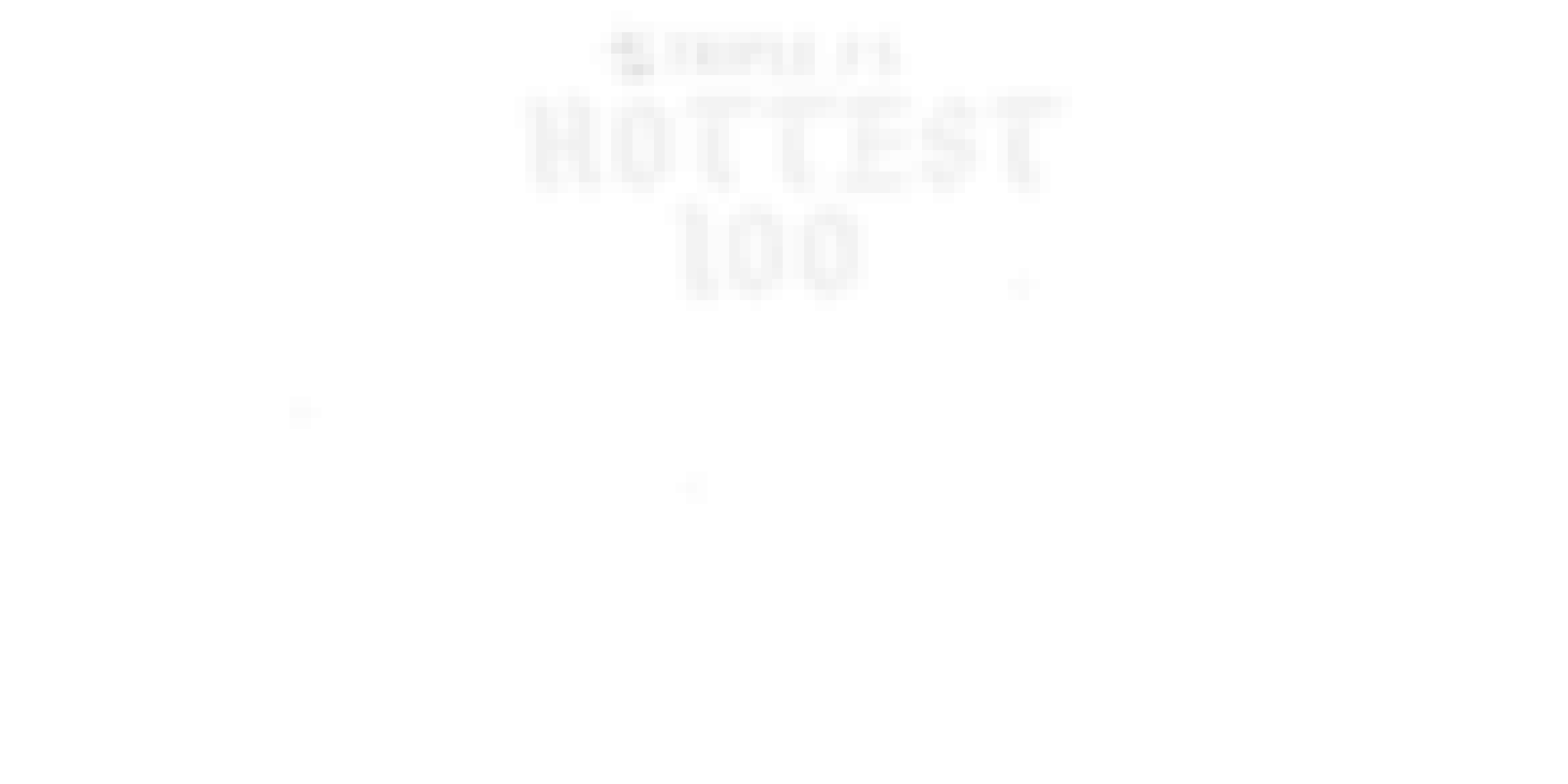 In these tumultuous times, we could all do with a little respite, not least the people of Australia who have had a particularly difficult few months of raging bushfires. One thing they have to look forward to is the radio poll of the nation’s top 100 songs - a uniquely unifying event that entertains the nation every January (their summer).

To celebrate the 2020 rundown, we’ll delve into this Australian annual musical bonanza and also consider the pivotal role that music plays in marketing.

Triple J is a government-funded radio station based in Sydney. Since 1975, the station has been committed to playing alternative music across genres while placing emphasis on highlighting the talents of homegrown artists. Triple J’s communications aim to appeal to a wide national audience while inspiring the listenership of young alternative music enthusiasts.

Conjured up by former Triple J worker Lawrie Zion in 1988 as a way to get under the skin of its listeners and find out the nation’s favorite songs, this most iconic of polls has shed light on a wealth of talent over the years.

The station’s first official Hottest 100 poll started in 1989, with Joy Division crowned champions for their now-iconic masterpiece, ‘Love Will Tear Us Apart’.

The poll started as a list of ‘favorite songs of all time’, but in 1993 the rules changed to a ‘best songs of the past 12 months’ rundown. This move gave the Hottest 100 new life by keeping it relevant year upon year.

The year after the format shifted, Ireland’s The Cranberries topped the poll with ‘Zombie’ and in 2000, U2 reached number two with ‘Beautiful Day’—so perhaps there’s room for Niall Horan yet.

2006 marked the first time an Australian act topped the Hottest 100 when Spiderbait valiantly topped the charts with ‘Buy me a Pony’.

As the Hottest 100 continued to gain national attention, more homegrown acts began climbing their way up the charts.

In 2015, for instance, Tame Impala and Courtney Barnett scored four tracks apiece in the Hottest 100 countdown. This particular poll also marked the third year in a row an Australian act topped the list, equaling the winning streak from 1999 to 2001.

In terms of keeping one’s finger on the pulse, the Hottest 100 is especially savvy as it delivers the radio station invaluable listener data every single year. If you understand what makes your audience tick and you deliver the content they want to consume, you will increase your retention rates, boosting brand awareness in the process.

Recent reports revealed that around 3.34 million Australians aged 16 and over tune into the Hottest 100 each year. And, at its peak, the broadcast earned 258,000 digital streams (2017). This is no small feat considering how much competition there is out there on the airwaves.

The Hottest 100 is a perfect storm of digital marketing, offering a triple promotional threat that has contributed to its enduring success:

While the Hottest 100 once coincided with Australia Day, because of recent controversy surrounding this age-old national holiday, Triple J decided to take action and move the countdown to 25th January to avoid alienating its audience in any way and move towards a politically-neutral mid-summer celebration.

Despite this change, there is still plenty of scope to build a buzz around the anticipated countdown in the form of savvy, imaginative marketing campaigns.

Last year for instance, Streets Ice Cream jumped on the buzz by creating a pun-tastic social media campaign driven by the hashtag #Coolest100.

Visually entertaining and topical, Streets gave a nod to the various entrants or contenders to the countdown with a series of amusing social media-based animations (100, to be precise)—an initiative that was also run in conjunction with the brand’s charity partner Lifelife, an essential service for young, vulnerable Australians.

The campaign earned a great deal of engagement across social platforms while boosting the hype surrounding the Hottest 100 countdown, and spreading awareness about a vital cause (Triple threat marketing!).

“I often dismiss pun-based creative immediately, but the sheer volume of it this time made that impossible. What the team pulled off took tremendous effort, and in the end I joined thousands of other music-loving Australians and lapped it up like a melted Calippo.”

A testament to the Hottest 100’s raw promotional power.

There are countless quality contenders for this year’s top 100. Here are four hot tips that the pundits are saying will make the top 10 (if not the top spot) in 2020.

‘Pub Feed’ by The Chats

A short, sharp shot of garage-punk rock & roll with quintessentially Aussie overtones, this condensed anthem from The Chats could well steal the hearts (and ears) of the nation this year. Everyone loves a good pub feed, after all.

Tash Sultana is a real talent, with an eclectic back catalog that pricks the ears, sharpens the mind, and soothes the soul. ‘Cigarettes’ is immersive, melodic, catchy, and if there is any justice in the charts, this is a tune that should make the cut this year.

While Billie Eilish isn’t a homegrown Aussie act, this catchy four-to-the-floor dance arrangement with the infectious hook has made Eilish a hot contender for this year’s countdown. Like it or not, it’s one of those tunes that sticks in your mind long after listening—and as a result of the song’s success, Billie Eilish has been picked to write the next big Bond theme song (no small accolade in anyone’s book).

‘Dance Monkey’ by Tones and I

Tones and I has become something of a cultural icon in Australia, making waves with her distinct voice, topical lyrics, and unique style. She actually started out busking with Tash Sultana—and now she’s proved to be one of the most stand out (and polarizing) homegrown artists of a generation.

Whether you’re a fan or not, it’s more than likely that Dance Monkey will hit the top 100 this year, along with a few other Tones and I tunes.

On the pulse: On the lead up to the big countdown, we also recommend keeping your eyes (and ears) on The Kid LAROI, Chillinit, and ONEFOUR—an act so evocative that the New South Wales police have shut down several of their recent shows.

The Role of Music in Marketing

The example of The Hottest 100 is a good opening to offer some insight into the power of music in marketing.

If you’ve ever thought about injecting a little music into a campaign, here are two facts that may convince you:

Over time, Triple J’s Hottest 100 has become an Australian institution, a national success story driven by the power of music. As this year’s big countdown gets closer, we can’t wait to see who will make the list, don’t forget to get the barbie on. And tune in!

For more on formidable marketing power, explore our study on the mighty Stranger Things Season Three.

“Ever since then through the end of the 90s and into the noughties, Australian music has registered really strongly on the Hottest 100 charts” Richard Kingsmill, radio personality