There’s no denying that social media has exploded on the online landscape. There are over four billion people around the world that use the Internet, and over three billion of them use social media.

With that many people on social media, it’s no wonder that many businesses have realized that leveraging the scope of social media means engaging with a huge portion of the potential market.

Anyone that ignores social media in favor of traditional advertising channels like television and radio is in danger of losing relevancy as these platforms shrink in popularity.

Choosing to dive into social media and engage in online marketing in this arena means wading into new territories. Hashtags, shares, retweets and a whole new suite of data and tracking metrics makes for a complex marketing environment. One of the chief concerns is how, aside from tracking your sales, do you assess your progress? How do you know how well you’re doing in your social media marketing when compared to your competitors?

We’re going to break it down for you and explain three of the key social media benchmarks you should be tracking in different businesses across different platforms.

In a general sense, the “one metric that rules them all” is engagement.

Engagement broadly refers to whether or not people are even interacting with your marketing or not. Is there participation? Are people rating, sharing, liking or commenting on your content? When a video requires someone to click or tap on it to play it and view it, are users actually doing so? There are a few key engagement metrics that help show how the benchmarks for different businesses are performing. These metrics are a mix of what a social media account holder is doing, versus how the audience is reacting to those actions. The metrics you should be looking at are things like:

This doesn’t apply to all social media platforms, but it matters a lot on Twitter and Instagram. The “hashtag” is the use of the “#” key followed by a word, like “#hashtag.” By affixing a hashtag to a word or phrase, that hashtag becomes searchable. Paying close attention to the trending hashtags on Twitter or Instagram is a good way to exploit that trend. Strategic use of hashtags can yield good results.

This metric varies wildly depending on the Internet environment you’re in. Engagement rate is all about measuring participation, so likes or re-shares would be a form of engagement on Twitter. Comments, shares, and other interactions are engagements on Facebook, while time spent watching videos, liking or subscribing is part of the engagement rate metrics for YouTube.

You can use all of these different metrics in one form or another across different social media platforms, but they can have very different implications, depending on the business and the platform.

Social Media Benchmarks You Should Consider Based on Industry

Here are some of the benchmarks that a business should look at when it comes to social media across different platforms.

Post-secondary institutions such as universities and colleges are, unsurprisingly, very age-oriented. This can be seen in the way the benchmarks vary dramatically based on the different social media platforms, which themselves skew towards different age demographics. The RivalIQ breakdown across different platforms gives us these benchmarks:

On average, Higher Education groups posted about 1.08 times daily on Facebook, with a return of about 0.12% engagement per post. This is not very impressive, but it is also consistent with the fact that Facebook caters primarily to the Baby Boomer and Generation X demographic, which doesn’t have the same interest in school.

Higher education fares a little better on Twitter. Groups here posted on average about 1.78 times daily, and even though the average engagement rate seems deceptively lower, at 0.08%, this is offset by the engagement rate with videos, and especially with holiday-related hashtags.

This is the clear winner for benchmarks when it comes to higher education. At just 0.49 posts per day, Instagram commands an impressive 3.96% average engagement rate per post. This is largely due to the age of the average Instagram user, between 18 and 24, a key post-secondary age range, and the use of photos and specific features like Carousel. 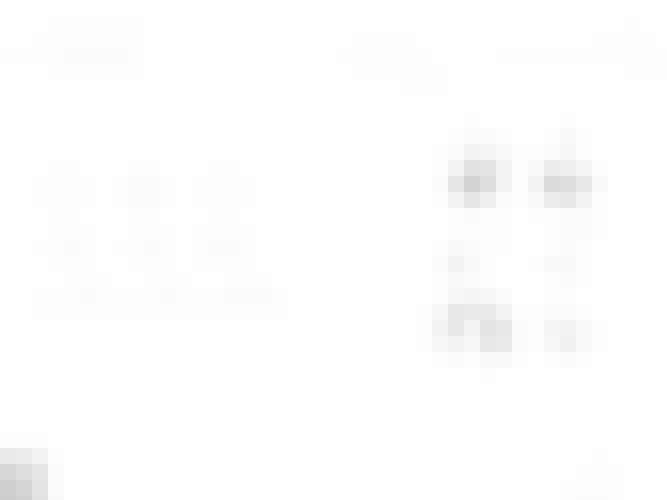 One benchmark that many in different businesses want to keep an eye on is influencers. Celebrity endorsements have always been popular, but personalities have been taken to a whole new level online, with niche personalities commanding sizable audiences. Here’s how influencers stack up.

Influencers command the space when it comes to Facebook. With 0.95 posts per day, they still garnered a 0.12% average engagement rate. Compared to other industries on Facebook this is quite good.

Influencers didn’t work so well on Twitter. In fact, at 0.99 posts per day, with a return of 0.036% engagement, they did worse on this platform.

Influencers did better on Instagram, getting the most engagement from photos, at 0.76 posts per day, and a 1.97% engagement rate per post.

Selling things online is nothing new, and marketing these retail products continues to be a staple across all the major social media platforms. Here’s how retail did in terms of benchmarks.

Retail didn’t really “move the needle” one way or the other on Facebook with about average metrics. 1.12 posts per day were met with an engagement rate average of 0.08% - a consistent figure.

Things are about the same on Twitter when compared with other metrics. At 0.67 posts per day, and an engagement rate average of about 0.041%, not much has changed on this platform.

Instagram is the winner again when it comes to retail. At just 0.79 posts per day, and an engagement rate of 0.97%, it’s clear that shoppers respond more strongly on Instagram. 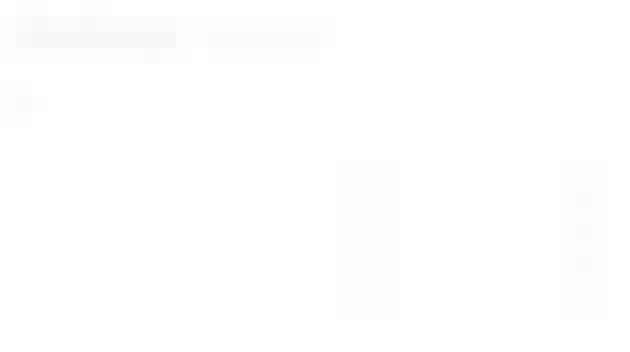 Travel is still a popular pastime, and hotels and resorts continue to entice visitors on all the different social media platforms, but with different results.

Numbers dropped all around for Facebook, with fewer posts at 0.77, and less engagement at 0.13%.

When it comes to travel, Twitter is the winner. It has 0.44 posts per day, at 0.07%, which doesn’t seem like a lot but is dwarfed by numerous hashtags that did very well on the platform, especially during holidays and vacations.

Instagram did 0.64 posts per day, at 1.73% engagement, and this was an overall drop for the industry on this platform.

Everyone loves good food and drink, but that didn’t necessarily translate to big social media numbers.

There was an average of 0.48 posts on Facebook, with an engagement rate of 0.12%. Not bad, but a dip in performance compared to previous years.

Twitter had about 0.36 posts on average, and an engagement rate of 0.058%, which is also a dip compared to other years, but holiday and food-related hashtags kept it active.

Instagram averages were at 0.45 for daily posts, and 1.69% engagement, which is a drop-off in performance by about half. An important thing to note for these metrics, especially for Facebook, is changes in the algorithm.

Facebook is currently “unstable” in the sense that they are reorganizing their algorithms to try to come down harder on harmful content, such as fake news and bots. This means that the results for what people see are less reliable and predictable than they have been in the past.

However, things are always in flux. Facebook continues to remain the dominant social media platform, and with more social platforms evolving and coming on the scene, there’s still a lot of room for surprises and upsets.

Dive into social media and learn how to assess your progress with a Professional Diploma in Social Media Marketing. Download a brochure today!

Articles:
How to Become a Social Media Influencer and Make Money