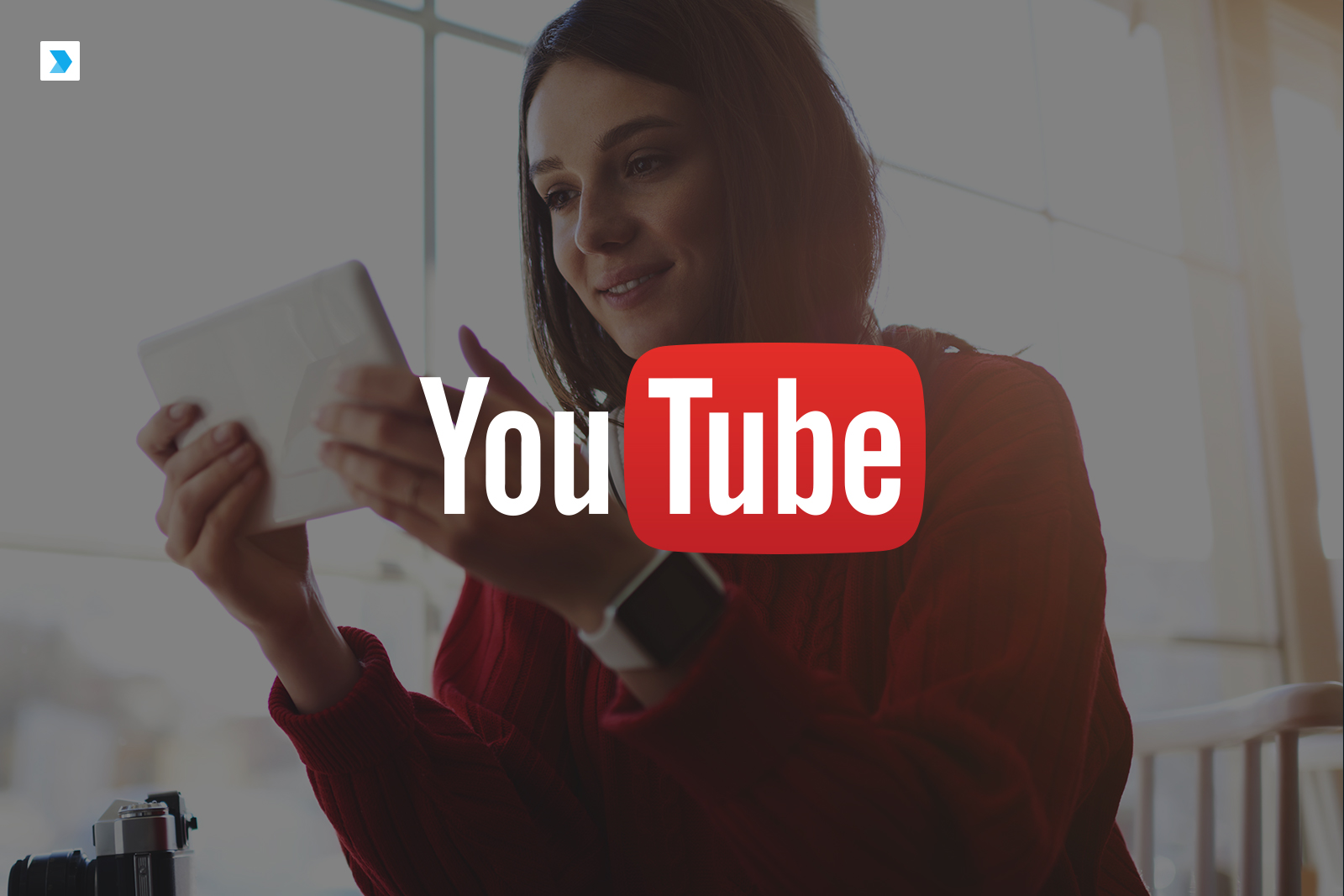 There’s a form of advertising that is pretty much my favorite of all time and that’s the YouTube Takeover. We’ve seen some brilliant examples of brands taking over YouTube channels for a day and doing the unexpected. What I like about the YouTube Takeover is you barely notice you’re actually engaging with a brand and it’s where you can really see brilliant technical and creative minds combining. Here I share what I think are some of the best YouTube brand takeovers, some old and new!

This is an example of both a creative advertising campaign, as well as being one that was incredibly successful for the brand. Universal Pictures ran this takeover on YouTube, which saw the Minions wreck the YouTube page before putting it back together again. Pretty impressive stats as well. The average dwell time on the ad was a huge 90.40 seconds and a click through rate of 11.8%, which is impressive by anyone's standards, but represented a CTR 30 times higher than the average. Click on the image below to launch the ad:

Samsung introduced a first with YouTube, when they used their takeover to develop a 3D game that the user was part of. The ad was part of a giveaway, incentivising the user to stay even longer on the page. The ad also worked to keep people’s attention, as it changed from a usual YouTube clip of their projection, to the screen falling apart, before releasing the game.

This is pretty much the daddy of YouTube takeovers! TippEx took things to the next level with their YouTube ad, when they invited users to interact with the ad in a very real way. I’m sure you know this one by now, so just behold the magic below.

This is a very inventive YouTube takeover, this time by Google Chrome. They involved people in an interactive game across different websites, starting with a challenge using Google Maps. This is a great example of thinking a little bit differently, while also encouraging people to interact with other products of yours, all within an ad unit.

I think this deserves its place on the list for the quality of the video here. Volkswagen have focused on creating a visually impressive video, rather than just the trickery available with a YouTube takeover. It may not be remembered for really wowing people, but given that YouTube is a video channel, I like what VW have done here. I don’t recommend you watch this if you get scared easily by creepy crawlies!

Though by no means the first YouTube takeover, this campaign seemed to really make people take notice of YouTube advertising and at the time it was pretty innovative. The user experience was incredibly good and I remember being surprised when I watched this in its original run in 2008.

Another nice example of using YouTube advertising to promote a film. This shows that the advertiser has really thought about the different aspects of a YouTube channel to make them part of the story. You don’t realize straight away that what you’re watching is an ad, which is about the best an advertiser can ask for!