Social Media in 2018: What Can Businesses Expect?

Social media is not what it used to be.

Just a few months into 2018, and already there have been a host of developments that have shaken social media, changing the landscape for marketing teams across different platforms.

To succeed in social media marketing, marketers at all levels must stay up-to-speed with the rapid developments and latest trends. In doing so, they can continue to use social platforms to find their audiences, engage and influence them.

While trends come and go, major developments like the ones explored in this article are disrupting the industry, which means marketing teams need to learn and adapt to stay competitive.

How can leaders ensure their business and teams are adapting to recent developments to get the most from social media?

As far as high-impact changes go, Facebook has suffered a major blow to its network in the way it has handled user data. Revelations that Cambridge Analytica was sold data on about 50 million Facebook profiles have rocked the platform, and understandably angered users.

With boycott campaigns and lawsuits surrounding him, Facebook’s CEO has been in full damage-control mode, scrambling to make apologies in major newspapers in the UK and USA. In a scramble for damage control the network has issued new initiatives such as helping social researchers gauge the product's impact on elections and releasing details of accounts that have been affected by the breach.

Takeaway: In the wake of the scandal, Facebook revealed the truth – they have been collecting data on users for years. As influencers like Elon Musk head for the exit door, marketers can learn a lot about the importance of data transparency. People want to know they can trust companies online. Without that trust, it will be difficult to ever convince them to buy anything. Once that trust is broken, it may be impossible to get it back.

In the meantime, marketers need to be aware that consumers can adjust settings on Facebook. Going forward, people will surely become more cautious about giving consent to any businesses online. Marketing teams should consider this when trying to collect data. 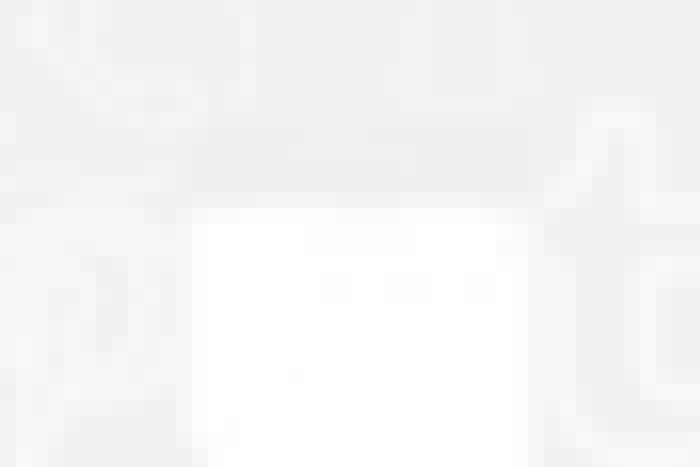 The former deputy editor of The Atlantic, Alexis Madrigal, coined the term ‘dark social’, referring to the activity and sharing that occur outside of public social media. This alternative form of sharing – done through private messaging apps, forums and email – Is a rapidly-growing force.

The reason for this is because messaging apps such as WhatsApp, Viber and WeChat are outgrowing social networks with early adopters such as the Economist and the BBC building a presence on a number of apps to nurture an audience to leverage chat for sharing content in a variety of formats from article to surveys and video.

Takeaway: To date, it has been difficult to track the data for dark social as many people visit sites after a referral they received in a private message. Despite this issue, many companies are now aware of the potential of advertising in chat apps and marketing departments will continue to look for the best way to leverage dark social sharing to their advantage.

By analyzing traffic sources, companies can experiment with different strategies in apps to reach a wider audience. The rise of dark social should be a consideration in any marketing teams social media strategy.

With a passionate and dedicated user base, Snapchat followers spend 33 minutes a day on the app and are hugely invested in the experience on the platform. After years of feedback about the difficult navigation of the design, Snapchat redesigned believing it would enhance the user experience.

Unfortunately, it had the adverse effect, causing an uproar as many people now claim it favors influencers and publishers more than normal users. Many users even feel that the new UX is harder to navigate than before, even going so far as to setting up a petition to urge the company to change it back to the original design.

As a result, market shares dropped 7.2%, costing Snapchat $1.3 billion in market value. Despite the reaction, Snapchat has stuck to its redesign and appears to be making strides by altering the platform in response to user feedback through an algorithmically sorted feed and dedicated space for friends' stories.

Takeaway: Change can be difficult when it comes to social networks that are well used and populated with content. For Snapchat the redesign has lost it market share and users, but by listening to feedback and forging ahead with its design, the platform may turn a corner soon.

For marketers using the platform, ensure you keep up to date with the developments on the platform and adjust campaigns to suit the new split feed that personalizes content and enables users to see less of your organization's content if it not deemed relevant to the individual. 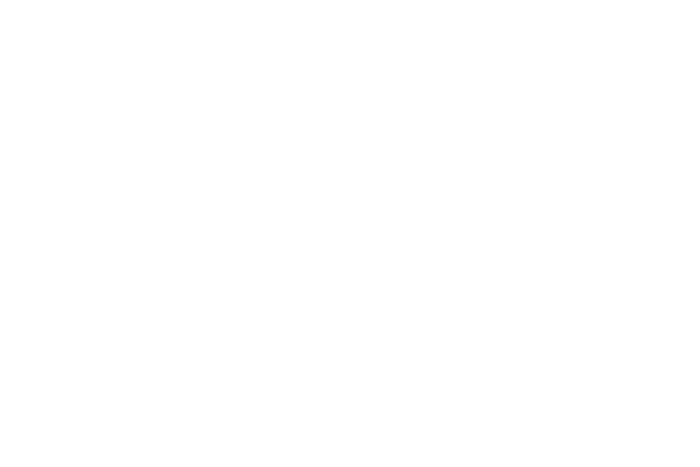 With the massive growth of messaging apps in mind, it should come as little surprise to learn that people are sharing less on traditional platforms. BuzzSumo research indicates that social sharing dropped by 50% from 2015 to 2017.

While Facebook's latest change in algorithm has turned away many users and made it more difficult for marketers to reach audiences, people are also overloaded with content and posts are facing increased competition in feeds.

This drop in social sharing has brought paid advertising to the foreground and also paved the way for Google search to become more powerful, with reports of a 17% growth.

Takeaway: In the face of these changes it’s crucial for marketers to devise a clear strategy and assign value to the conversations that they engage in with their target audience. This will maximize the effectiveness of any paid advertising on social media, ensuring content targets customer needs, and is more likely to be shared among other followers and social circles.

In regards to organic posts, reviewing content and looking a top performing messaging and imagery will help to boost sharing.

Along with other social networks grabbing the headlines in 2018, Twitter is making some waves of its own with recent changes.

Twitter has felt the need to respond to malicious activity on their platform, such as the Bitcoin scams at the beginning of the year, where fake celebrity accounts duped unwitting investors.

In an effort to tighten up security and protect their users, Twitter has banned the following:

Takeaway: This move from Twitter is a war against bots and spammers and delivering a more 'real' experience on the platform. For marketers, these changes could cause issues and make it harder to share across the platform.

However, this provides an opportunity to review usage of Twitter and see what accounts are driving engagement and what formats could prove more successful in the real-time world of Twitter. For example, 70% of marketers drive purchases with video ads while quotes are retweeted 19% more that other tweets. 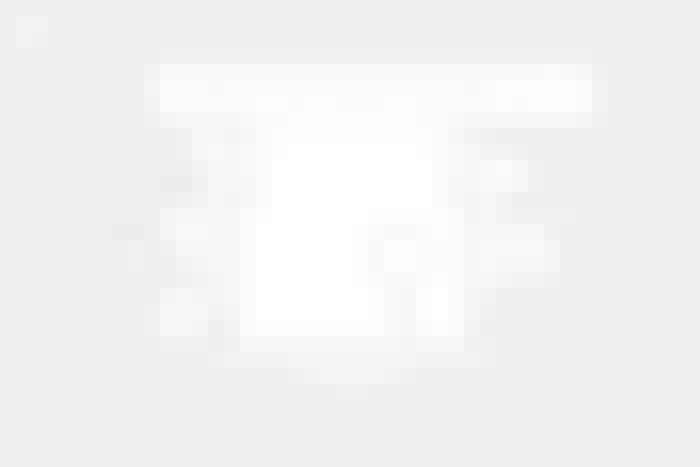 According to Buffer’s State of Social 2018 report, organic reach is on the decline.

This is most noticeable on Facebook, where many have labeled the latest algorithm changes as Facebook Zero. The developments prioritize user experience, showing people more information in their news feed from friends and family, rather than flooding them with the noise of content and business pages.

While the renewed efforts to connect people with each other is a fundamental aspect of social media that is welcomed by many, it is bad news for businesses and marketers. As Zuckerberg claims the changes will allow for more meaningful connections, the reality is that organic reach on Facebook is all but dead.

As we push forward through 2018 and beyond, social media channels are going to become more focused on paid advertising.

Takeaway: In 2018, social media is pay to play. While that may cost more, it makes social media traffic scalable, allowing companies to increase their traffic in line with their budget.

Although organic posting is a free and favorable approach, marketers can no longer ignore paid promotion. With a great advertising campaign on social media, teams can measure engagement and enhance the personalization of their brand.

The developments have already set 2018 up as a pivotal year for social media marketing. Many businesses will flounder as paid advertising becomes essential, and platforms will grow increasingly competitive, tirelessly working to promote brand features and benefits to marketers without compromising user experience.

Marketing leaders and teams who stay adrift of trends and rapid changes will stand the best chance of staying on track to achieve their business goals, but also be open to innovation. By looking to crack into dark social through connecting with customers on messaging apps, companies can get the edge on their competition.