Should Your Business Use Chatbot Copywriting? 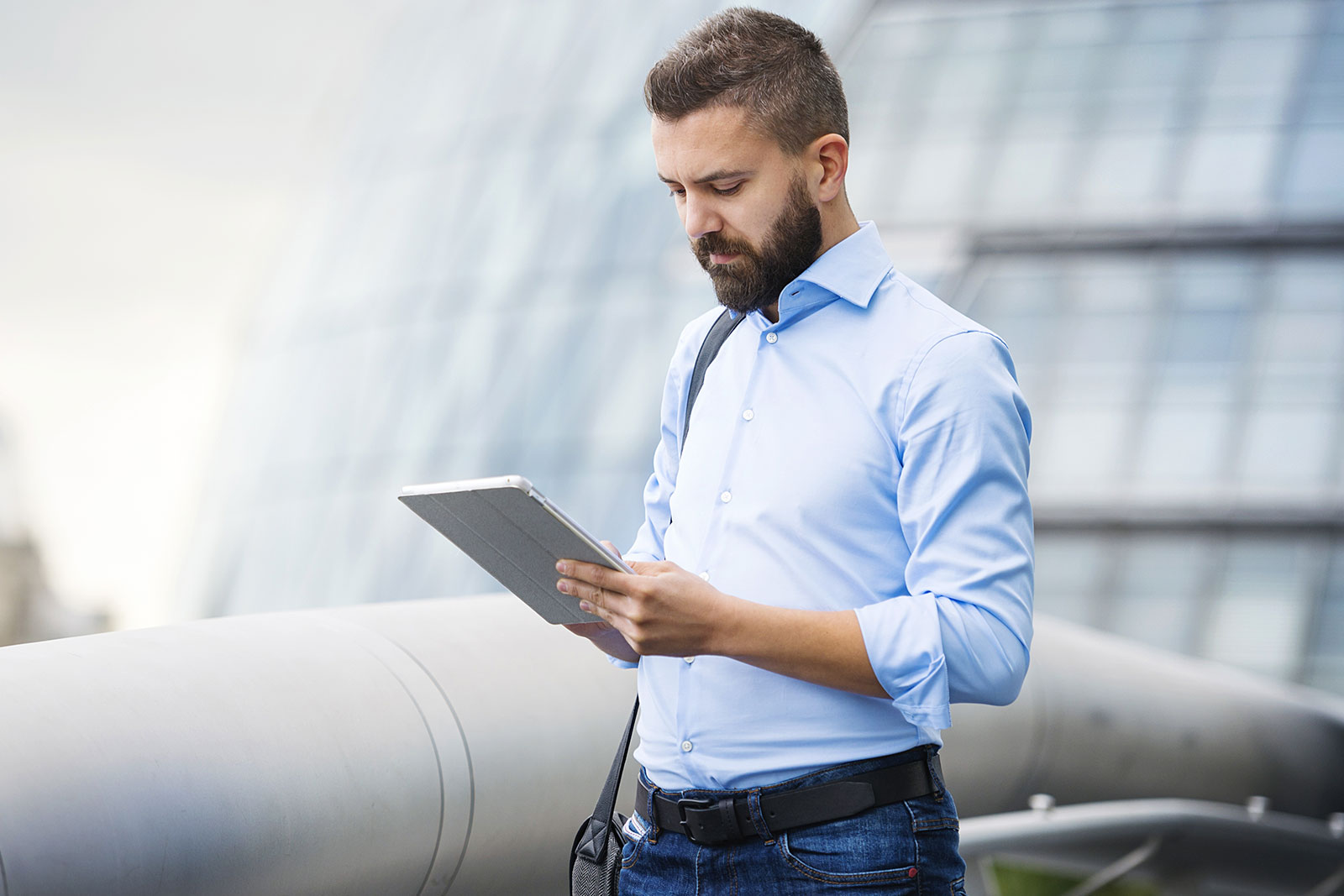 The latest marketing technologies continue to provide us with new opportunities to reach potential customers. One of the most recent is bots, which are powered by artificial intelligence (AI). Many organizations are currently using bots to improve communication with customers on their websites, social media profiles, and beyond, but do bots have the ability to go beyond a prepared script and produce content that rivals the work of professional copywriters?

Recently, they’ve gained the ability to write much longer portions of copy from scratch. Should marketers now see them as a threat? Read on to learn the pros and cons of using bots to write your marketing copy. 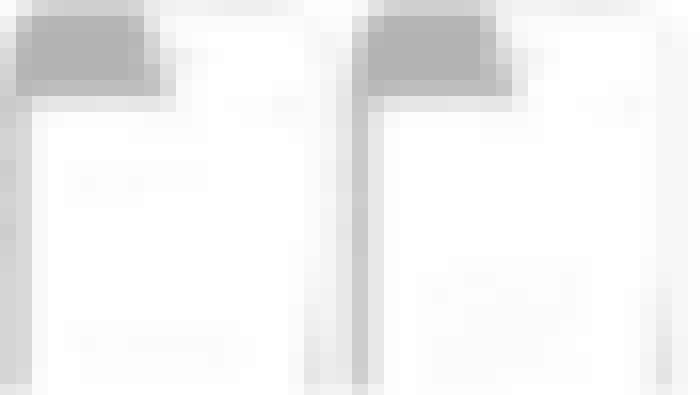 Bots can be broken down into two major categories: utility bots and informational bots. Informational bots allow users to consume content by subscribing to news alerts based on their reading history. Utility bots, on the other hand, solves users’ issues through user-prompted actions. The most common type of utility bot is a shopping bot, which helps users purchase products. But utility bots can also book meetings, notify you of subscriptions, and beyond.

The experience of chatting with a bot should be like talking to a very knowledgeable human who has access to all of your account information, preferences, and previous interactions with the company.

But these aren’t the only types of bots. New bots are coming on the scene-some which actually write content.

The world’s first robot-generated stories were recently produced by The Press Association. The computer-generated content project was funded by a grant from Google’s Digital News Initiative, with the goal of creating 30,000 UK news stories each month by using Natural Language Generation software. This software gathers data that’s sent out to journalists who then source quotes and turn the basic information into a suitable story. This allows the Press Association to send out information quickly. It’s important to note that reporters are still involved in this process, but that the core of the story comes from AI.

So what happens when robots write a full piece? Will robots ever replace humans? Probably not. This became evident recently when a “new” Harry Potter chapter was created by bots. Bob Mankoff, a New Yorker cartoonist wanted to explore artificial intelligence through a cartoon caption contest. He partnered with Google’s Deep Mind and Microsoft to create an algorithm that distinguished between which captions were funny and which weren’t. Eventually, he reached a dead end. But he did then form AI-based Botnik studios and use the tool to “write” the infamous “new” Harry Potter chapter, which has also been hilariously illustrated by fans online. The chapter was built from the information in the texts of all seven books in the series and produced such amusing lines as, “He saw Harry and immediately began to eat Hermione’s family,” and “‘Ron was going to be spiders. He just was.” 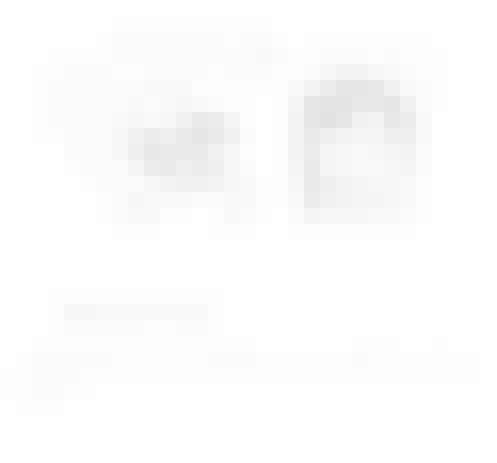 The tool is amusing to play around with, but it’s unfortunately not advanced enough to write a story that makes sense. No matter how smart bots seem, they still need to borrow intelligence from a human. Take this article that was created by a bot, for example. The title is extremely confusing (if not plain obvious), and the comments from readers echo these thoughts.

Typically, when we read articles, we want them to have more than just straight data. Human commentary, emotionally-charged stories, and connecting ideas are what makes content so engaging. When you read about a rash of cancelled flights due to weather, for example, you want to hear the stories of the people affected--not just the facts of how many flights were affected. Copy needs to be engaging, entertaining, and, often, persuasive, but bots have yet to learn these skills.

Bot Writing in the Future

Though bots aren’t quite ready to replace human writers (and may never be), but there are many companies working on perfecting the science. The largest player currently is Narrative Science, which has a National Language Generator (NLG) software product called Quill. The company describes itself as “Humanizing data like never before, with technology that interprets your data and transforms it into ‘intelligent narratives’ at speed and scale.”

The company has been in place since 2010, but today, Quill can generate news stories, industry reports, and headlines without human intervention--and long as they’re very data focused. Again, there’s no “human” element.MIT Technology Review reports Quill is “writing” over a million words a day for major financial clients who need data-backed reports on a regular basis. The coolest part? Companies can tell Quill what style of language and tone to use, moving beyond the capabilities of other AI content software. Pricing is based on story type (the interpretation of one dataset) could build up to 100,000 stories and cost $70,000 annually.

Since September 2016, The Washington Post has created and published more than a thousand stories created by its in-house automated storytelling technology called Heliograf, which builds social media posts and news stories (data-based reporting).

The company sells its Heliograf’s technology through Arc Publishing, starting at $10,000 a month moving to $150,000 per month and above.. And, The Wall Street Journal reports, that the profitability for the content is astronomical – with margins up to 80%.

The Associated Press has been around since 1846 with five newspapers. Now bots are creating some of the brand’s content. AP uses Automated Insights to beef up the number of articles it can produce by twelve times. These stories are brief and data-based and look like the below: 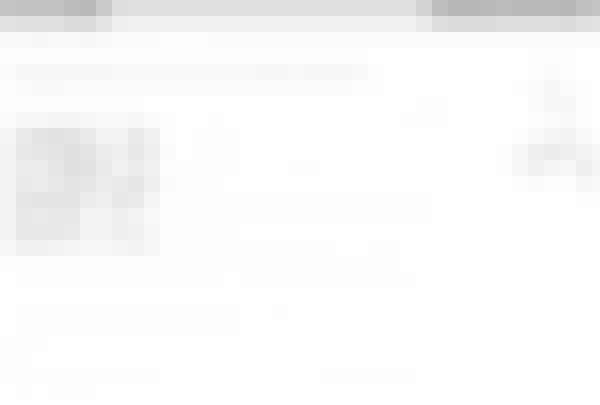 Automated Insights also offers a very smart tool called Wordsmith, which it describes as “the world’s first public natural language generation platform.” It’s very impressive, but a lot of human work is still involved. A user must add data points to the software, write a story template, preview the output the software produces (and edit it, as necessary), and publish your half bot-half human content. It’s still a long way from being all AI-generated, but it does help publishers like The Associated Press create much more content than they could using only human writers. The software builds over 1.5 billion pieces of content each year for hundreds of enterprise businesses. Access to Wordsmith starts at $2k per month with an annual content, with managed services costing extra.

Emotion, storytelling, and context are all important for writing a compelling piece of content. As of yet, any type of content with a “human element” should be handled by a human (or a bot with lots of human help). You need to be able to understand and speak to your readers if you’re creating anything beyond a strictly data-based report.

As Bob Mankoff, who we mentioned earlier, states, “Machines in the end are idiots, or maybe idiot savants, that need humans to create content that’s going to be interesting to human beings.”

We’re excited to see how far writing bots will go, but for now, we recommend writing your own content or relying on bots only for help.