Growth Hacking Explained: What Is It and How Can It Benefit You?

Within a digital landscape that is evolving at a staggering pace, marketers are confronted with an expanding spectrum of terminology. What does “synergy” bring to mind (besides a dystopian sci-fi film where robots take over the world)? And what is “snackable content” exactly (besides being somewhat hunger inducing)? As the digital industry endeavours to define its constant progress, the buzzwords are growing increasingly elusive.

No! Growth hacking is not just another intangible concept. In fact, it’s an incredibly simple one. Sean Ellis, the Founder and CEO of Qualaroo and ordained Godfather of Growth Hacking, offers this explanation:

As a growth hacker, every strategy you execute, every tool you implement and every technique you develop should be informed by your desire for growth. It might seem self-evident that the singular goal of growth hacking is growth, but the beauty of this, and what makes growth hacking such a valuable practice, is its flexibility. It doesn’t matter if you’re a one man startup or a multinational corporation; growth hacking doesn’t discriminate and anyone can leverage it.

Digital is a battleground on which marketers are fighting to achieve competitive advantage. There can be uncompromising targets, constraining budgets, limited resources and a surplus of competitors against a backdrop of advancing tools and platforms. A conventional approach to marketing is no longer enough. The only way to survive, is to adapt.

In startups, growth hacking is a discipline that can be cultivated within a marketing team. In larger organisations, there can be a separate, cross-function growth contingent. Either way, growth hacking and digital marketing are two very complementary specialisms; it’s no coincidence that a quick LinkedIn search generates a multitude of profiles whose titles include “Head of Growth and SEO”, or “VP of Growth and Analytics”.

Growth hacking and marketing share the same fundamental principles, and can even share the same metrics; increased engagement, increased conversion, increased retention. The key difference between the two is the scope of their goals.

A marketer could use engagement rate to analyse an overall goal of building brand awareness. A growth hacker, by comparison, could set a goal of increasing social sharing by 50%. To put it simply, marketing activities can have a broad focus that encompasses any part of the funnel, whereas growth hacking depends on setting highly defined, achievable goals in order to reach a specific, singular outcome… growth, in case it wasn’t obvious enough! 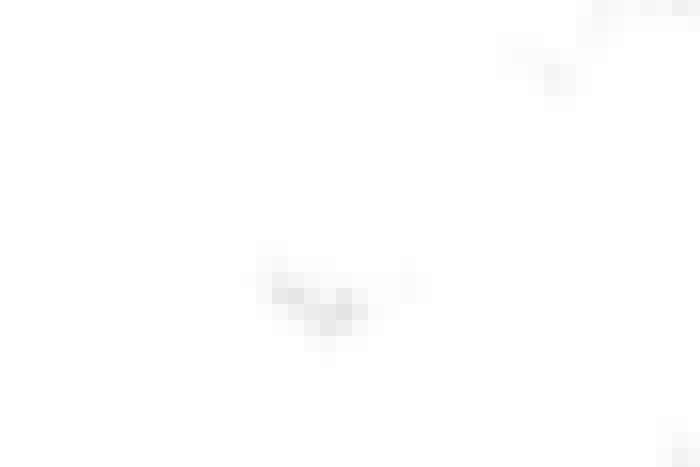 In her adolescence, Sophia Amoruso was a self-described college dropout and “crust punk”. Her failed attempt at stealing a George Foreman grill and inability to pay for medical bills to treat a hernia indirectly impelled her to buy a copy of Starting an eBay Business for Dummies and start selling vintage clothes online under the name Nasty Gal Vintage.

Amoruso spent time developing relationships with vintage sellers and painstakingly searched for inventory in the mustiest of warehouses. She used Google to research flourishing fashion trends and decide what stock she would buy and re-sell. She sourced models through Myspace and paid them in hamburgers to model her merchandise. Amoruso recognised that her eBay listings received more clicks when their titles included descriptive keywords about the garments, and the images were well styled and photographed, allowing customers to envisage how to wear the clothes.

Amoruso was kicked off eBay after using it to promote her independent e-commerce site. Four years later, revenues had reached over $100 million. To date, Nasty Gal has customers in over 150 countries and two brick-and-mortar stores in addition to a thriving e-commerce site that has expanded into selling original designs. Sophia has also strived to build her personal brand, with her efforts culminating in the release of the New York Times Bestseller #GIRLBOSS, which is both a personal memoir and candid business guide for aspiring entrepreneurs.

So how did Nasty Gal achieve such phenomenal growth in such a short period of time?

Can I Implement Growth Hacking In My Team?

Behind any effective growth hacking activity is a rigorous, structured process that’s rooted in iteration and scalability. Whether you’re a startup or large organisation, B2B or B2C, this process can be customised and incorporated into a successful growth strategy.

Where Can I Read More About Growth Hacking?

Articles:
What are the best AI and marketing automation tools?

Articles:
What Is Inbound Marketing?

Articles:
Should Brands Advertise on Twitch?