The image below may look like a slightly out of focus shot of a puddle to you – and you would be 100% right. But what the puddle also represents is a microcosm of the internet age and an example of how live-streaming by a business can own a corner of the internet. 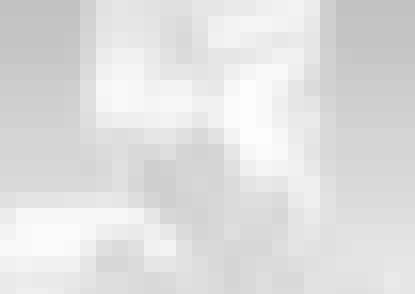 For those unaware, on 6 January 2016, marketing agency Drummond Central got the idea to live stream the hassle caused by a puddle outside their office, as pedestrians and cyclists tried to navigate the treacherous water at the end of a footbridge.

The live stream attracted over half a million viewers on Twitters live streaming platform Periscope, which was very much in its infancy at the time. Dramas unfolded as hardy walkers tried to jump or climb across the puddle and commentators on the app agonised over their plights.

Such a simple idea became a viral sensation for a few hours before the person whose phone was being used had to go home.

Obviously, this was a special case, a viral sensation that catches on for reasons unknown to the publisher, but it demonstrates the value of live video for brands.

Live Is Here To Stay

Earlier this year, Facebook’s head of video Fidji Simo revealed that at least 20% of videos posted to Facebook are live streamed.

Simo said at the time that the growth had been boosted by moves to expand the suite of tools available to publishers.

We’ve added live masks and new creative effects, built features that give publishers more control and flexibility over their broadcasts, and rolled out exciting new formats like Live 360 or Live Audio.

Major media organisations like Joe.ie are investing heavily in video and live stream technology; building studios and creating a catalogue of bespoke shows to target their buyer personas.

If Facebook’s bet on live pays off, streaming will become a necessity for brands who want to compete in the digital area.

Here are some tips to get you started.

While Facebook uses the term “publishers” for those who post live video, the term is not limited to media organisations or celebrities. Many brands have begun to post live video and been successful.

In fact, assuming each live video posted on Facebook is viewed for just 3 seconds, Facebook generates around 3,000 years’ worth of watch time every day.

That means there are willing eyes and ears for your video – if you can offer value to your followers.

Make-up brand Sephora uses Facebook Live to broadcast live tutorials and Q&As with experts. Because Live stores the videos, they receive hundreds of thousands of views.

Although you may not be starting with as large a following as Sephora, their use of live streaming demonstrates how to successfully serve your audience and foster brand loyalty.

Plan your Live strategy around the core question: why do people follow us? What value are they receiving from your written posts that can be translated into live video?

This can be a contest, a look at a new product, help with an existing one, or a look behind the scenes at how something at the company gets done.

Dunkin Donuts showed the power of Live around Valentine’s Day in 2016 when it ran a live video inside its kitchen headquarters. 45,000 people tuned in to watch cakes being made. 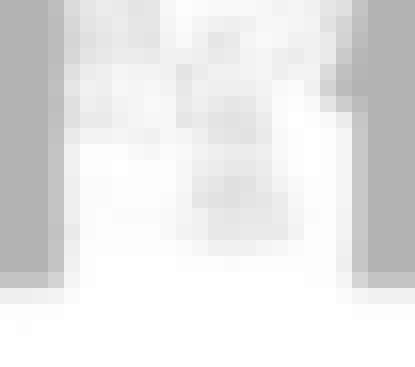 You could also be in a position to bring your followers a hidden value – something they themselves didn’t know they wanted from you. Similar to the puddle example, being in the right place at the right time can work. 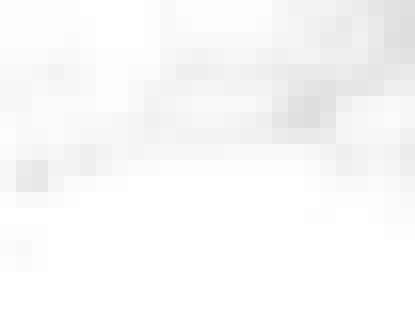 TheJournal.ie found success with a stream of a reporter walking through St Stephen’s Green during nice weather. Viewers were able to enjoy the picturesque stroll without being in the centre of Dublin.

From there, it is crucial that your streams look the part. Sephora’s tutorials are shot using two cameras and one microphone, whereas some of their earlier work was done on an iPad with a portable rifle mic.

Setting up a Facebook live stream should follow the same principles of any broadcast video: the lights, the sound, and the picture should be of a good quality.

Social media consultant Kim Garst says that this can be done for as little as €20 spent in Ikea. Garst also says one thing is vitally important:

“Regardless of whether you’re using your phone or an external camera, you’ll definitely need some sort of tripod.”

Remember that you won't win customers without investing in production.

Engage With Your Customers

Live streams allow for real-time engagement with customers in a way that other social media doesn’t. This is a crucial aspect for brands.

Facebook allows publishers to pin a comment to their videos. This means you can ask a question of all users to encourage constant engagement, which will boost the reach of the post and feed into the content. In the example of TheJournal.ie’s Stephen’s Green video, the pinned comment asked how the weather was where the user lived. 188 comments came in from around the world.

Other brands use the comments to encourage questions of experts or interviewees. This again encourages engagement but also adds value to the experience for your viewer.

Facebook Live videos generate ten times as many comments as non-live video, according to Facebook’s stats.

Facebook Live personalities often use the format simply to answer questions – the video has no overarching theme. Brands can also use the comments to run competitions – ask for questions and pick the best one, ask a trivia question at the start and pick a name, or simply ask for a comment or like.

When running your video, think: Can I make it immediately engaging?

Facebook Live personalities often use the format simply to answer questions – the video has no overarching theme. Brands can also use the comments to run competitions – ask for questions and pick the best one, ask a trivia question at the start and pick a name or simply ask for a comment or like and choose your winner based on this.

Facebook Live is a fun tool to use. The immediacy, the potential reach, the adrenaline of seeing reactions in real-time are all great.

But remember, your page’s followers don’t feel that. They are solely interested in whether the content is good.

For that reason, it’s important that you use Facebook Live as part of an overall digital strategy, not a standalone one.

Save your use of Lives for special events – openings, interviews, expos, webinars and regular branded shows.

Facebook allows page admins schedule the live video. This means that page followers will be alerted to the upcoming video and can opt in to be notified.

It is important to remember that a Live video is more of an event than it is a social media post. That means, like all events, it has to be promoted and cross-promoted on your platforms.

Facebook data also suggests that most users will watch the video within 24 hours of the broadcast, which means that you should continue to promote the video after it has been posted.

Facebook as a platform has long given pages excellent insight into their audience. This is no different with Live.

Once you are in the swing of things, read your stats. Work out what your audience enjoys and you can cater better to their wants. Where were the most popular points of the video? Where did people leave the most? 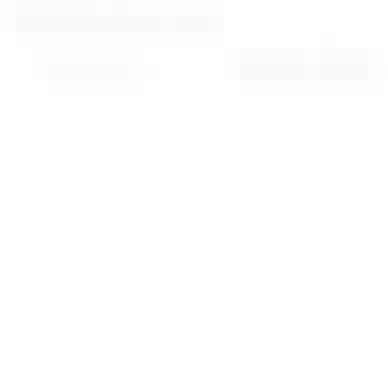 If one section of video has a higher retention than the rest, figure out why that is.

While data-driven selections may not lead you to stream a puddle, they will help you decide what is best for your brand and your audience.

With Facebook Live a massive part of a platform that boasts access to around 80% of the online world, now is the time to think about going live.

Gain a solid foundation in the key digital specialisms, from social media marketing and email to PPC and SEO with a Professional Diploma in Digital Marketing.

Articles:
5 Successful Social Media Campaigns You Can Learn From

Articles:
How to Develop a Social Media Strategy That Drives Brand Awareness & ROI