Can VR Bridge the Gap Between Learning & Job Market Needs?

As humans become more dependent on technology for work and play, Virtual Reality (VR) is becoming more popular due to its immersive nature and ability to engage.

By 2019 the VR market is projected to grow to a $16 billion industry and its applications go way beyond gaming and advertising. In fact, many industries are now using it as an effective training tool to ensure recent hires and existing employees are prepared for real-life scenarios. And with some creative thinking, training companies and colleges can do the same.

In this article, we explore the benefits of VR in a learning environment that can help spark ways to use the technology to drive engagement and prepare graduates better for the increasingly competitive job market.

There are plenty of real-world scenarios that can be simulated in VR to help prepare students and trainees for the real thing. One such example is the Paramedic Clinical Simulation Center at Kingston University and St. George’s University of London. By using a VR instruction program paramedic students are being taught and trained to prepare for real-life emergency scenarios. 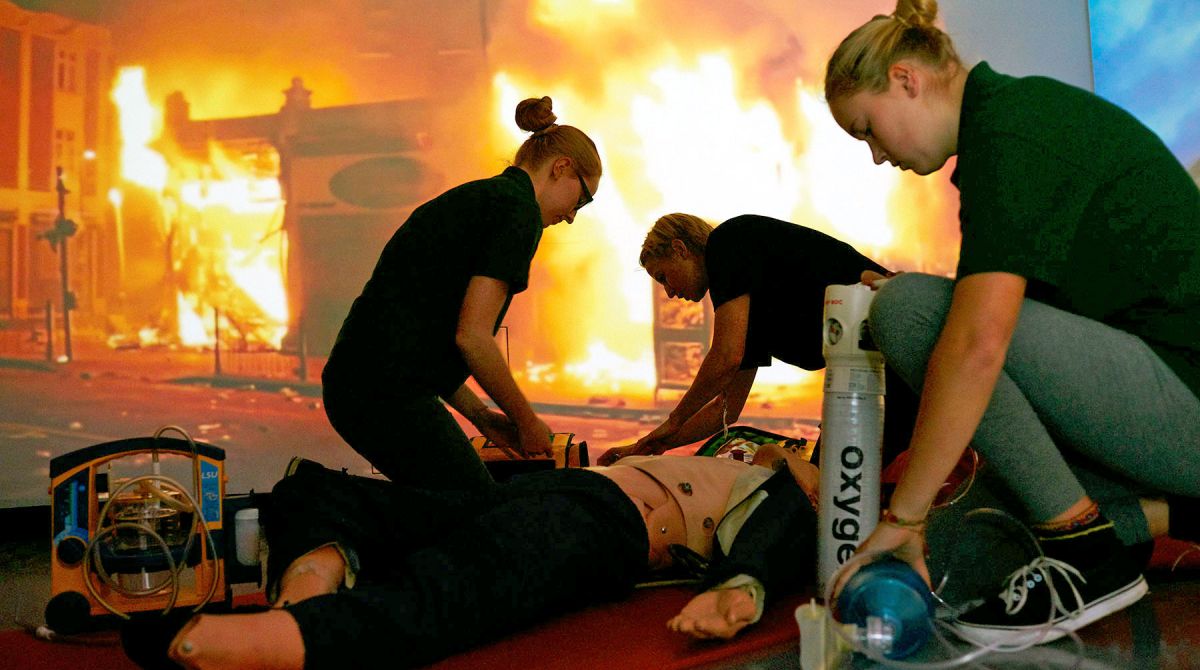 By exposing students to real-world simulated emergencies, Kingston and St George’s hopes to properly prepare its students for the increasingly demanding role of emergency medical services.

This application of VR demonstrates the value of the technology in preparing individuals for the reality of working life. However, its application does not need to be as resource intensive and could be replicated in a learning environment.

VR is often used to help trainees practice their skills in a simulated environment. At NASA, astronauts have to go through a rigorous two-year program before they can qualify for a mission assignment.

Learning to work in a simulated space environment is one key aspect of astronaut training, and this is done at NASA’s Neutral Buoyancy Lab. At the NBL, a giant pool houses a replica of the International Space Station for simulated spacewalks.

NASA has delved into VR over the last decade to help astronauts train in a simulated environment. At the Virtual Reality Lab, trainees practice their spacewalk scenarios before proceeding to the real thing in lower earth orbit.

NASA’s VR Lab also prepares trainees for emergency contingencies, such as when astronauts get disconnected from the ISS during spacewalks. By using virtual reality, instructors can brief trainees on how to use their jet backpacks to propel themselves safely back to the ISS.

Walmart, one of the world’s largest retailer, partnered with STRIVR to help its employees prepare for the job market using VR instruction. STRIVR is a virtual reality company that uses VR to improve performances of organizations and brands.

Walmart currently has 200 “Walmart Academy” training centers in the U.S and plans to incorporate VR into its training program using the Oculus Rift. Potential hires will go through various scenarios that are meant to test an employee’s customer service level, and response to seasonal situations such as Christmas and Black Friday.

All employees will be able to use VR instruction during their two weeks training before they are allowed to commence in an entry-level position. In addition, the Oculus Rift headsets will be broadcast live during a classroom session so that teachers and fellow peers can provide real-time feedback.

Journalism has long sought to extend its reach in mass communications. VR can tell a great story by placing viewers in the actual scene, and helping them to understand the story beyond its narrative through combining text with sight and sound.

This form of journalism, called immersive journalism, allows viewers to experience an event firsthand using immersive technologies. Nonny de la Peña, a Senior Research Fellow at USC’s Annenberg School of Journalism and Communications, is often considered the pioneer of immersive journalism. In one example, she captured footage of a man collapsing at a food bank while waiting in line. Using the footage, de la Peña and her team digitally reconstructed the story and gave viewers a firsthand experience of the story.

According to de la Peña, VR and immersive journalism is a way for viewers to be “more invested in the experience. It’s a very powerful, distraction-free storytelling technique”. 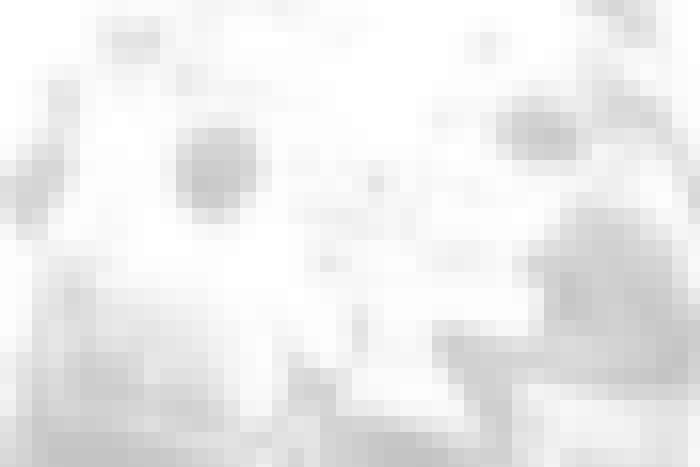 Just two years ago, a professor of engineering design and industrial engineering at Penn State experimented with the Oculus Rift and haptic gloves to determine its impact on online learning. Using only the goggles and gloves, students were tasked to assemble a virtual coffee pot. Half of the students using VR accomplished the task in 23.21 seconds, while the other half using a traditional keyboard and mouse took 49.04 seconds.

The study revealed that online learning with VR allows students to engage with objects more naturally. While online learning allows students across continents to collaborate and interact with each other, the lack of immersive and tactile interaction makes the experience slightly lacking. VR solves this problem by allowing students to collaborate with one another as if they were all in the same room, even if they live in different countries.

“Online learning gives us huge opportunities in higher education. You can connect with more diverse people across greater distances, for example. But online courses also limit in some ways – there’s little immersive or tactile interaction, and sometimes it’s hard for students to engage with the material. IVR systems are a potential solution to that problem.” - Conrad Tucker, Penn State

Virtual reality may have its roots in gaming and entertainment, but it also presents serious use for real-world applications. The technology required to experience true virtual reality is becoming more advanced and cheaper to manufacture.

In time, we can expect to see VR in more widespread and innovative settings. Training providers would do well to start incorporating VR into their learning programs if they wish to help change the fundamental way in which future humans work and communicate.

Articles:
The Quiet Quit: What is it & How Could it Impact your Career?