7 Ways to Make Your Content Go Viral: Insights from BuzzSumo

If you want a post to go viral, you need to know what triggers sharing in the first place.

The New York Times interviewed 2500 people to determine why they shared a story online. The main reasons were:

So while there are some differences, there’s a fair amount of overlap in these lists. So the first viral lesson for 2016 is to make sure your content taps into some of these reasons.

Viral posts are outliers. They are not the norm; they are exceptional. We’ve analyzed over 500 million articles to see what the typical share count is. Most content gets very few shares. The average is 8 shares, just to manage your expectations in 2016! 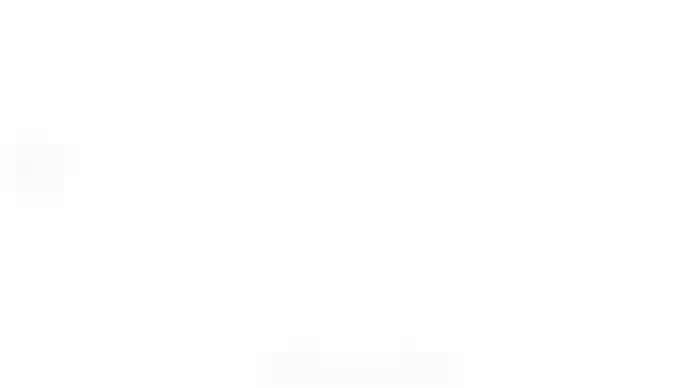 This is true even of the very largest viral sites. Their top posts will significantly outperform the rest of their content. Even for BuzzFeed and their competitors, their viral posts are outliers.

Here’s a rundown of some posts that broke through in 2015. For this review we didn’t look at big movies, music, game launches, etc. These are areas where there is a lot of paid promotion. We also ignored celebrity content (which can be hard to do on the internet!), even though these influencers can drive huge traffic. For example, Adele’s new song “Hello”, has already had over 475 million views on YouTube! 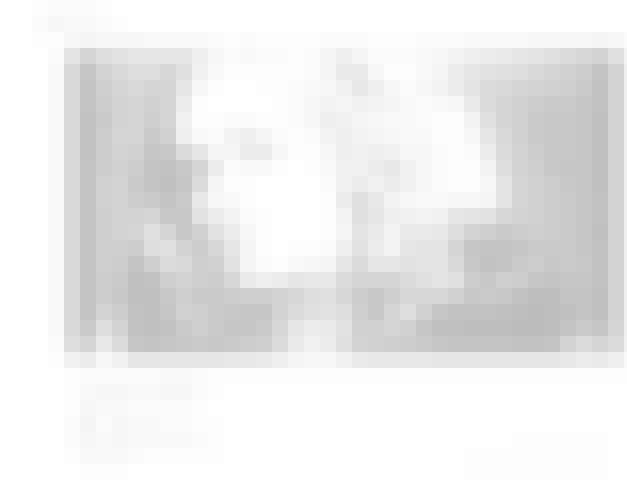 So let’s assume you’re not Adele. What can the rest of us do to get some of that share volume? Let’s look at what some of the best sites have achieved in 2015 and figure out what’s driven their bigger posts.

Let’s start with Buzzfeed, the masters of viral content and the list post. We can see from their most shared content below that among all of their best shared, they also have outliers that really blew through the roof. Their top post of 2015, “21 things you know only if you’ve been best friends for 10 years” has almost double the shares of their 5th post.

Why did that particular post work so well? It makes the sharer seem smarter, it’s funny, it helps people define themselves to others (such as their friends), it’s a list, and of course, it has a compelling headline, as you’d expect from BuzzFeed. 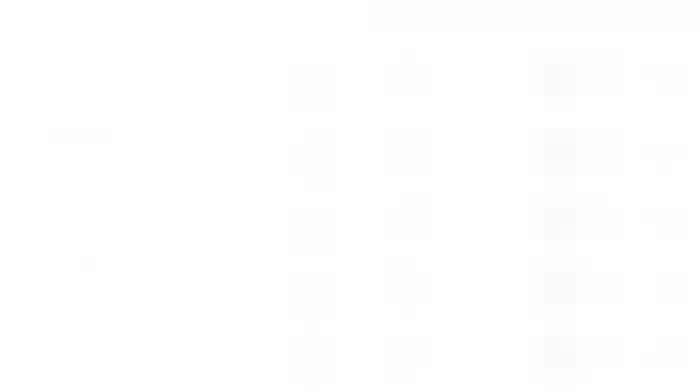 Another format that really works is the inspirational quotes list. BuzzFeed’s second most shared post fits firmly into this category. 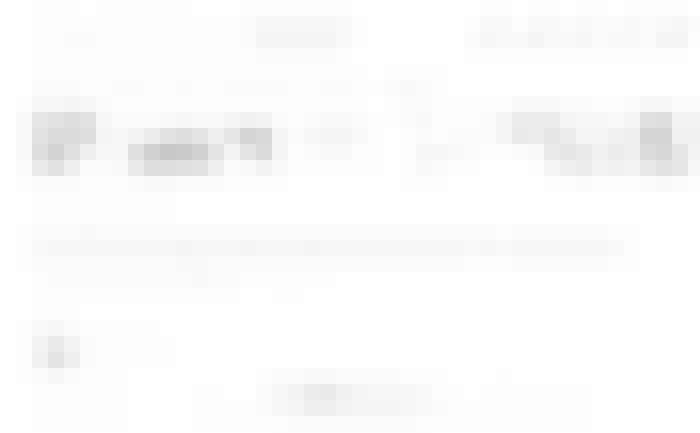 This one had over 9 million views and over 1 million shares of beautiful, inspiring quotes. 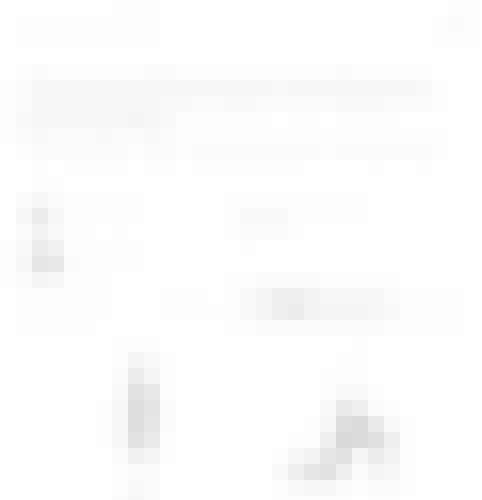 Let’s look at the New York Times, another publishing giant; what worked for them in 2015? Again we can see that the top posts are outliers, and interestingly, most are not news pieces.

The second post is interesting. Using the word “love” has obviously made an impact on sharers. It’s got double the shares of the fifth most shared on this list. It’s a “how-to” post, and the headline is certainly engaging. 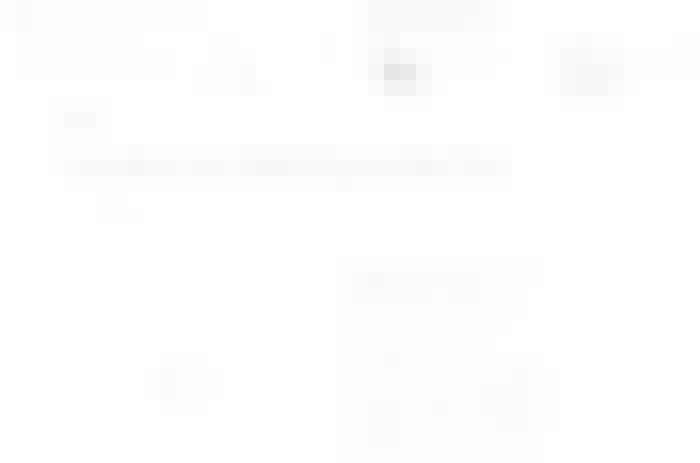 Also performing really well is this travel post, which was the fourth most shared with over 500k social shares. It’s a list post with pictures, and also appeals to our love of travel and adventure. 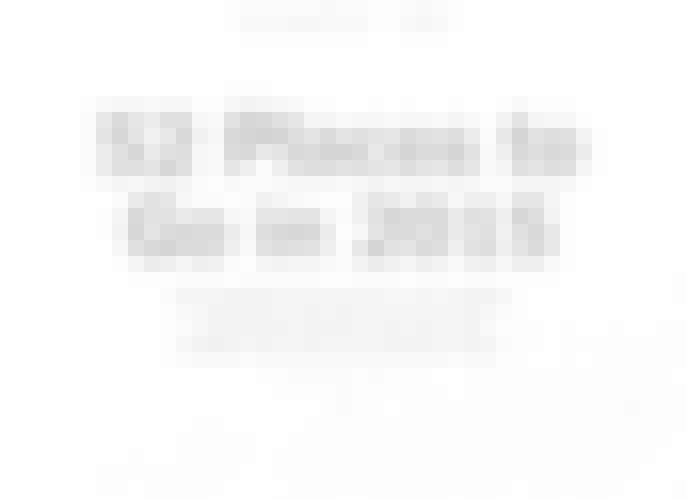 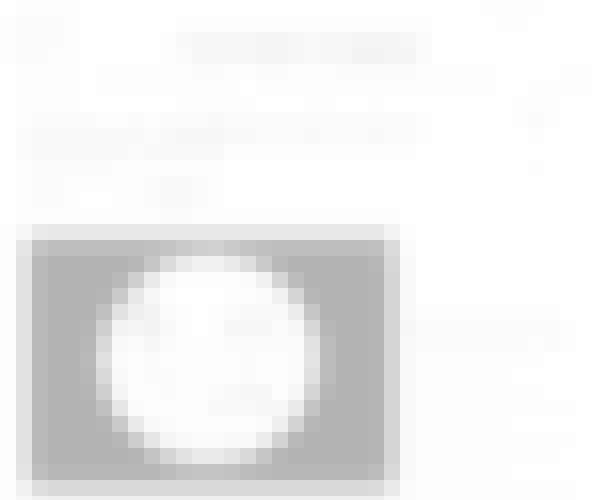 That got 1.5 million shares.

People like to share entertaining videos too – one of the top Vines this year was this one: 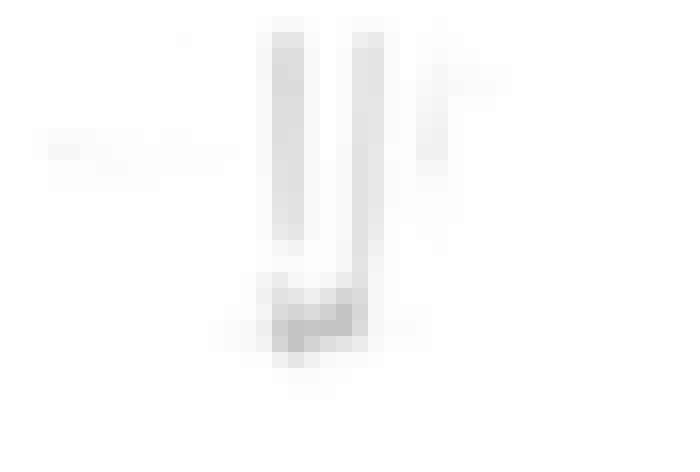 Are you considering humor when you create your content? Brands sometimes get this wrong, but it’s better to try a little humor than take yourself too seriously.

Helping people to go deeper into topics with new research is another effective way to drive shares. Huffington Post saw viral numbers for their articles. The positioning of the first one, with the “it’s not what you think” tag is very effective, and challenges perceived wisdom. 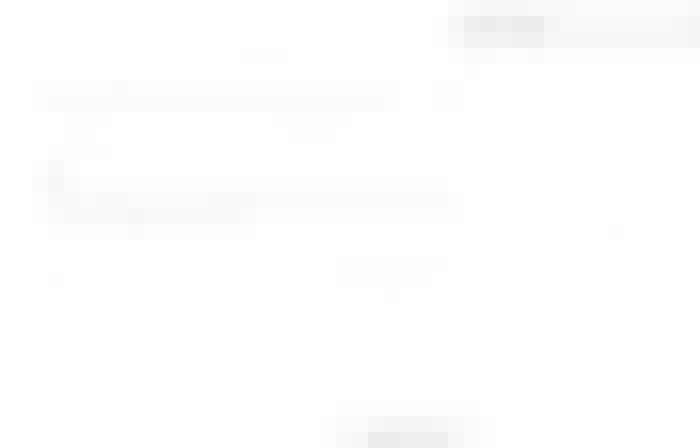 The second most shared was on living longer, the secret of long life; now who wouldn’t want that! 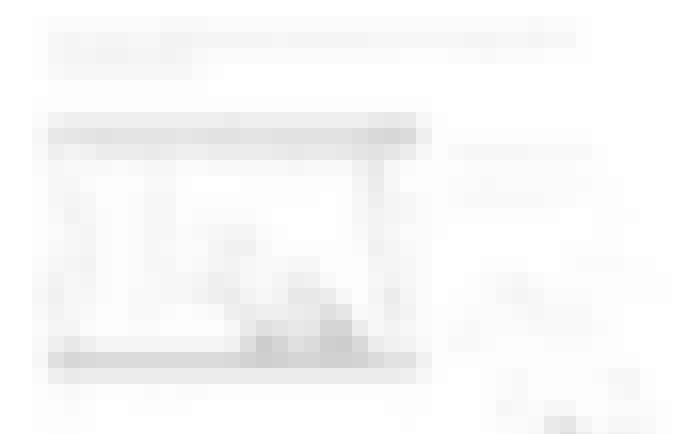 However, avoiding men may not be the answer, as one example is not scientific proof!One of USA Today’s top posts showed the opposite point of viewon long life. 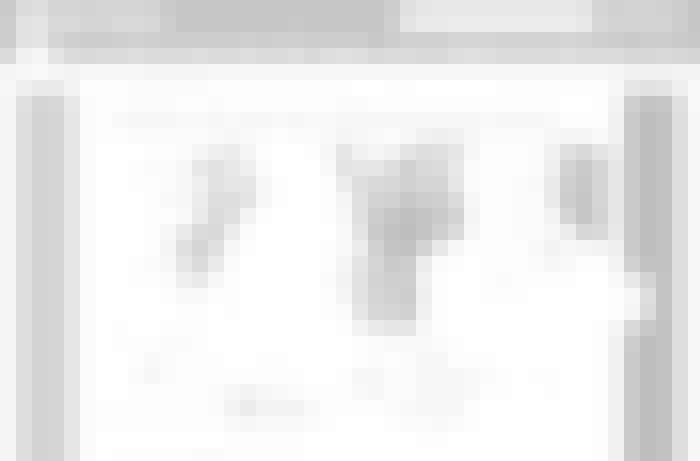 So maybe the moral for men who want to live a long time is to be married? Either way, this post topped USA Today’s most shared content because it was heartwarming, happy, and inspirational.

TED talks that share new research also do well. The same addiction story is in here, along with some other research based pieces.

Warnings are another form of more directive research. The research we referred to earlier suggested people shared to warn people of things. This appears to be the case if we look at the most shared content on WebMD.com. 2 of its top 3 posts in 2015 were cautionary tales:

A subset of research is showing trends. These slides from Mary Meeker are a good example of highly shared content with nearing 3m views. It also helps that they’re in Slideshare format – it’s easy to digest, much easier than a dense report.

These are all ways to stand out and potentially break out from the content noise.

Perhaps you can blame the blue/black (or was it white/gold) dress, but 2015 was the year of the quiz! They do exceptionally well, playing to several of the reasons for sharing; they’re often funny, they can show the sharer in a positive light (depending on score, or which Modern Family character they’re most like!), they can be informative. They’re also very easy to produce compared to longer form, research-backed content.

This one from PlayBuzz did exceptionally well, approaching 4 million shares. 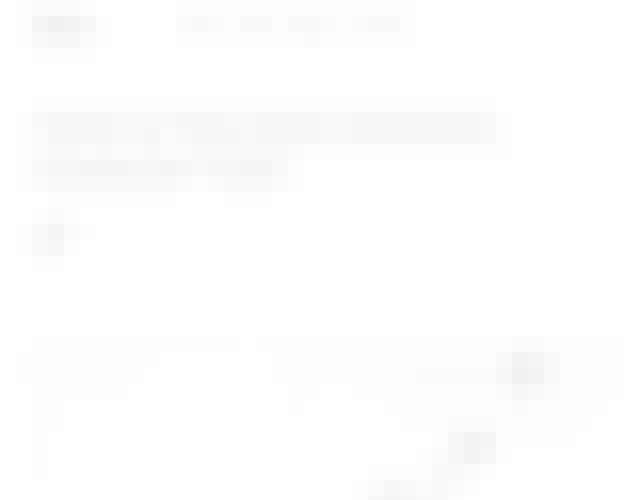 This next color quiz was particularly popular. You are almost drawn straight into it, and it asks you if you can see the different color before you keep clicking.

Look how it outperformed all content on this site by literally millions. They had tried a number of similar quizzes after this one, but none of them really took off. The content just didn’t get ignited in the same way. So what drove the virality of this post? Our own research suggests that just a few influencers can get the ball rolling and then cause the spread effect by sharing with their followers.

Here’s more of a B2B example – the top shared post on LinkedIn this year. It went viral perhaps because of the use of the word success, and it’s a title that resonates, taps into mindfulness. It presents itself as helpful content, and has had over 3.6 million views on LinkedIn. 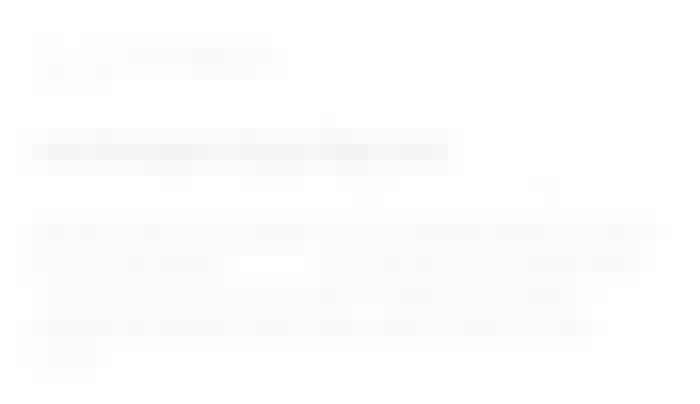 It turns out that focusing on being successful makes a big difference on LinkedIn sharing:

Sometimes it’s just about sharing something unexpected. This surprised and delighted people in equal measure. The top post from London’s Evening Standard in 2015: 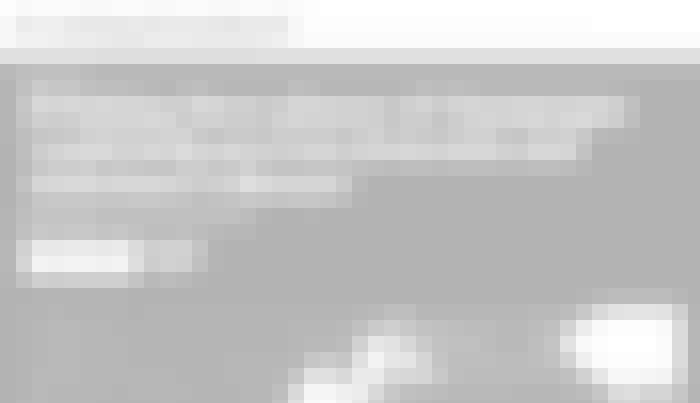 Going viral is a difficult thing to engineer in content marketing. It’s not always clear what will ignite a post to make it go viral. Evidence suggests it is not simple about the content but about amplification. In our research, sharing by just five influencers can be enough to ignite content. Paid amplification can also help kick start things if you have a potential viral post.

However, not even the best sites know exactly as we can see from the outliers on their own sites. You may be surprised which content breaks out to be your hit in 2016. The odds are (and the data shows) that viral posts are outliers, and most of the time you’ll under-perform. But you will increase your odds if you:

Webinars:
Webinar: How to Write for Online Audiences

Articles:
What are the Top Content Marketing & SEO Trends?