What Can Santa Teach Us About Digital Marketing Strategy? 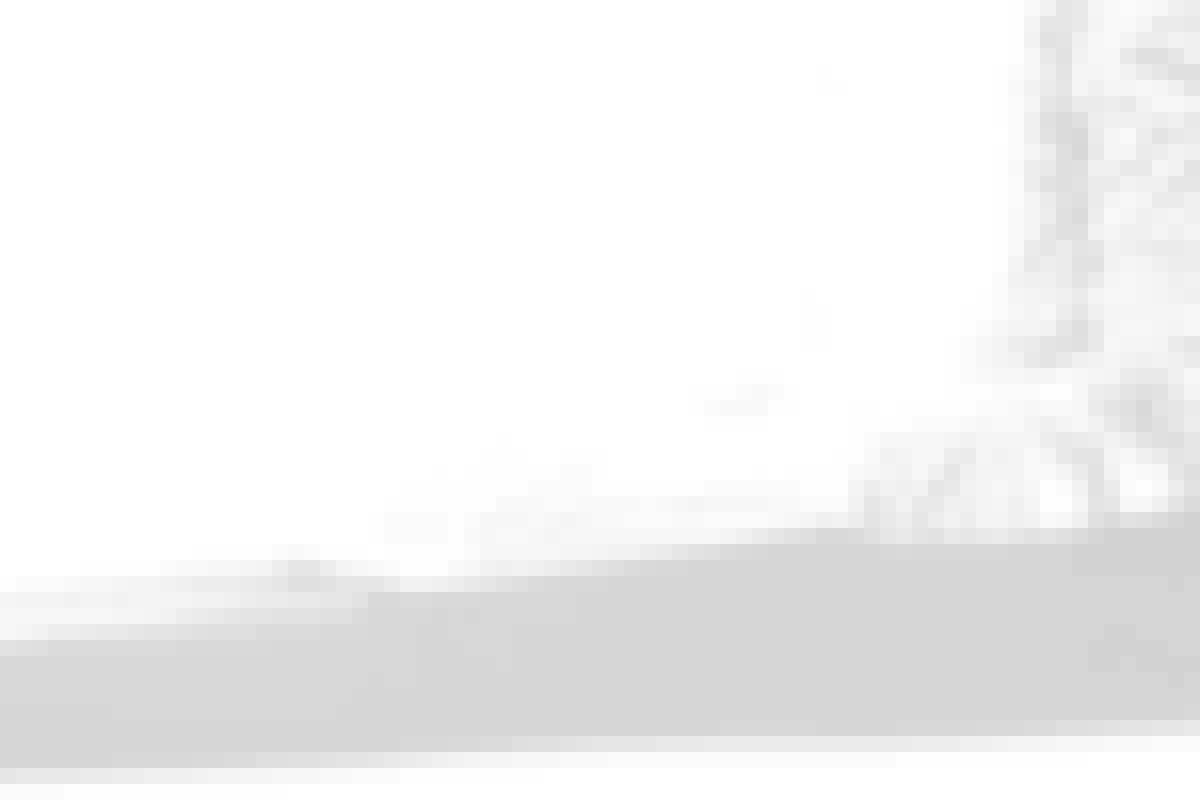 Twinkly lights don the high streets, the Coca-Cola advert has hit TV screens across the nation, and the smell of mince pies is wafting through the air; it's that time of year again.

The festive season is here, and for many, it's a time to kick-back, take stock of the year, and enjoy some well-earned downtime with friends and family. But not for poor old Santa... this is his busiest time of year.

While some think that Santa is only busy on the week leading up to Christmas, that's just not true. Like most businesses and organizations, Santa starts planning his Christmas push, or Q4 strategy, in late August or early September to ensure everything goes off without a hitch. So, with months of planning under his study belt, how does he make sure that everyone gets their presents and has an unforgettable time on that all important D-Day?

Not every Elf is born with super festive skills, most have to earn them over time. At the end of summer, Santa looks at his selection of pointy shoed recruits, allocates tasks for the Christmas push, and decides where there are skills gaps that need to be filled. 72% of employers are unwilling to interview candidates who do not have basic IT skills, and the North Pole is no exception.

So, Santa communicates with his elves, discusses his Christmas plans, and sends them on courses to provide upskilling. Not only does this ensure that the Christmas campaign runs smoothly, but it also give the elves a fighting chance of gaining lucrative employment during the off-season.

Like all good content marketers, Santa puts a solid strategy in place for himself and everyone involved in his Christmas campaign early. In addition to creating a content calendar of articles to write and publish on his Lapland-based blog to get everyone ready for Christmas. He also plans social media themes, competitions, and makes a note of important dates to ensure everyone is engaged in the run up to the festive season.

If they are, they will spread the cheer with their friends via their social media accounts. Something that Santa swears by when publishing Christmas themed content online: coloured visuals increase people's willingness to read a piece of content by 80%. Also, he makes sure that the toy creation lines have a water-tight timeline and that regular mince pie and mulled wine breaks are scheduled for himself - as well as the elves. 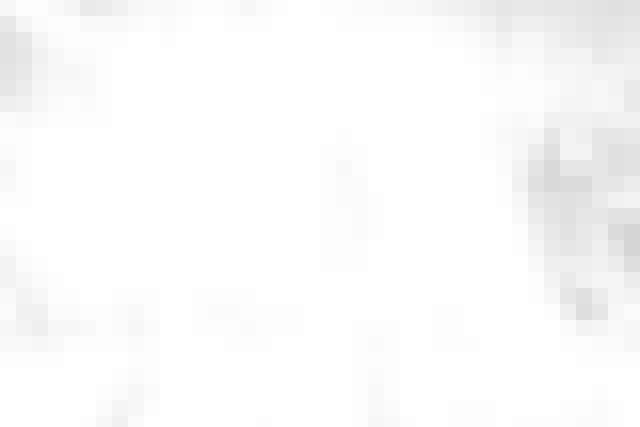 He may take his job seriously, but Santa is not a serious man. In fact, Santa likes to party. When it comes to Christmas, everyone involved is likely to be exhausted and pushed to their limit to ensure the 'golden quarter' is a huge success. In a situation like this, staff morale is essential.

75% of people who voluntarily leave jobs don't quit their jobs; they quit their bosses. This is quite alarming, but not for Santa: unlike 25% of business leaders, he has an employment engagement strategy and a big part of this is an all expenses paid staff Christmas party with all the trimmings. He also regularly incentivises his staff by making small gestures throughout the run up to Christmas, and he sings a lot too. Hardly any Elves leave their job; Santa's employee retention rate is top notch.

Over the course of a year, 25% of all marketing emails are sent over the festive season, and according to studies, December 20th is the optimum date to send out a killer Xmas e-shot and yield a bumper load of festive profits.

In a world where digital reigns supreme, even Santa rarely deals in leaflets and cards these days. Also, in Lapland,everyone gets one another a gift rather than Santa popping them through the chimneys. He does treat everyone to parties, incentives, and festive tipples, but it wouldn't be fair for an Elf to get lots of presents from the big man as they have access to festive cheer all year round, so promotional emails here or there help them decide what to buy one another.

During any digital marketing campaign, things have the potential to go wrong at any time. 97% of employees and executives believe a lack of alignment within a team impacts the outcome of a task or project. So if you're a senior manager or project manager, steering the ship is essential to ensure success. When looking for solutions to his problems, Santa tells his team to deliver any negative news right off the bat and presses for concrete information on how to reprioritize and restructure tasks. That way, he can make sure the efforts he is making to get his festive project back on track are valuable.

Santa's Christmas campaign is a colossal annual task, but he always manages to make it work. With the right staff training and engagement, planning, content marketing, and teamwork, it's possible to make any digital marketing campaign a success. A huge thanks to everyone who has taken the time to read, share and comment on the Digital Marketing Insitute blogs throughout 2016. We look forward to sharing more insights, trends and developments in the digital realm in 2017!