What Are the Global Market Trends in Higher Education? Add in the challenges posed by restrictive budgets, and suddenly, the number of mergers and acquisitions are on the rise. The skills gap is also a factor as it affects the ability for future graduates to meet the knowledge and skill levels employers require. Here is a look at the most likely global market trends that will affect higher education. 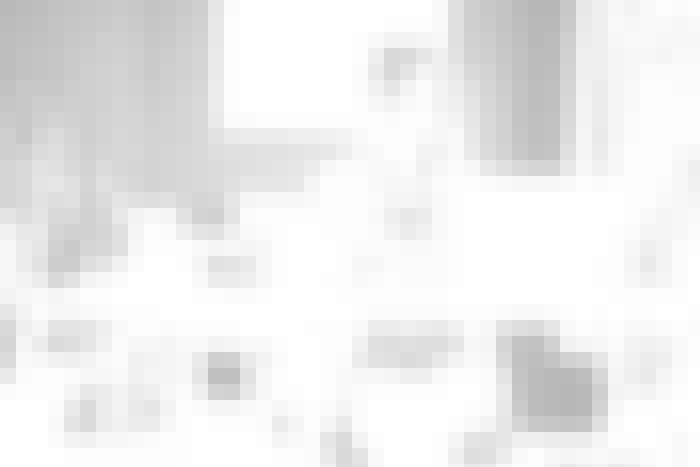 According to the Deloitte Higher Education leadership team, the higher education industry should consider the following four areas:

That will require a change in the role of Chief Information Officers, who will have to establish strong partnerships in order to drive change throughout the institution. Leadership needs to:

Rapid change will introduce new risks as well as changes to existing risks that can lead to crises. Institutions must be prepared to view these crises as normal so that leaders are better equipped to deal with risk-related challenges.

Risk management can no longer be managed in silos, but instead, it should be handled across many departments. This “enterprise” approach will allow schools to be proactive and react appropriately when crises occur.

Risk management systems should create resilience to the changing threats by identifying causes and holding workshops for customized risk programs.

Cyber risk management is required to manage access across many devices. Identity and access management (IAM) capabilities have to be enhanced to support the new demands of technology.

IAM managed services are an option that will work well for higher education institutions on many levels. It is especially budget-friendly, helping reduce costs associated with cyber risk management.

With growing financial challenges, institutions shouldn’t wait until they’re in a financial crisis to act. Instead, institutions should consider partnerships, mergers, or consolidations while they are still operational. These options will allow institutions to make it through times of financial uncertainty and obtain solutions that are in the best interest of the students, community, and faculty.

Preparedness for mergers and acquisitions includes: Studyportals is an online education platform and research organization. They have about 3,000 global education partnerships, which helped provide insight into the trends most likely to impact higher education institutions around the world.

Using linear projection modeling, the report looked at 15 high-income nations to identify the most prominent trends, including:

According to McKinsey Global Institute researchers, 73% of paid work can be automated with technology that exists today. With this in mind, the Studyportals report noted president of Chatham University, David Finegold, felt that the purpose of education will have to be rethought if leaders want to prepare students for the workforce of the future. Institutions must also teach students resilience and an entrepreneurial spirit so that they can reinvent themselves as the job market changes.

According to a survey by PayScale, about 50% of managers thought recent college graduates had the skills required for the workforce. Ken Gill, CEO of NCUK, the University Consortium, said it would take a creative approach to provide students with the skills that will be valued in the long term, which could include increasing global collaboration.

World demographic trends indicate people are moving to urban centers, calling for the alignment of education and jobs regionally. Steven Kyffin, pro-vice-chancellor at the University of Northumbria at Newcastle in England, says that the rise of urbanization calls for campuses of the future to become “creative hubs” so that universities can partner with each other and not have to be experts in all areas.

Across the 15 high-income nations, the study showed a potential growth of enrollment for about 412,000 international students between 2015 and 2030. Close to three-quarters of internationally mobile students chose more developed nations, according to Millennium Development Indicators.

6.Growth in Demand, Not Supply

By 2030, there will be an estimated increase of almost 120 million students enrolled in higher education, according to the UNESCO Institute of Statistics. There will also be 2.3 million who are internationally mobile, which translates to over a 50% increase for international student enrollment.

From 2015 to 2030, a total of 4.3 million more students over 24 years of age enrolled in the 15 high-income countries. This growth will demand changes in curriculum and program development.

Since 2008, American states are spending about $9 billion less on higher education, with 33 states accumulating less revenue than projected in 2017. These numbers have led to budget cuts with the president of Metropolitan State University in Denver, Stephen Jordan, predicting funds will dry up by around 2025.

By 2040, there will be nearly 600 million students enrolled in universities around the world, according to an analysis by Massification of Higher Education Revisited. The study found that by 2030, the total number of students will be close to 380 million and 472 million by 2035.

That reflects an average of 4.2% growth every year. The numbers also show a shift in regions. Up to 2002, North America and Europe combined represented the highest enrollment anywhere else in the world. In 2003, East Asia was number one thanks to the expansion of China’s higher education system. In 2016, China had close to 44 million students, while the United States had just 20 million.

While East Asia has sat in the number one spot from 2003 to 2016, South & West Asia passed North America and Europe in 2014, reaching spot number two. Adding to changes in the top five, Latin America now sits in position number four.

College-aged people are expected to reach 800 million globally by 2040. However, this age group is decreasing when viewed as a percentage of the total global population. Although they will represent 9% of the world’s population in 2030, by 2040, that number will drop to 8.4%.

The concentration of college-aged people will be found in Africa, with 74% of the expected growth from 2015 to 2035 projected to be found in Angola, the Democratic Republic of the Congo, Egypt, Ethiopia, Kenya, Niger, Nigeria, Pakistan, Uganda, and Tanzania. 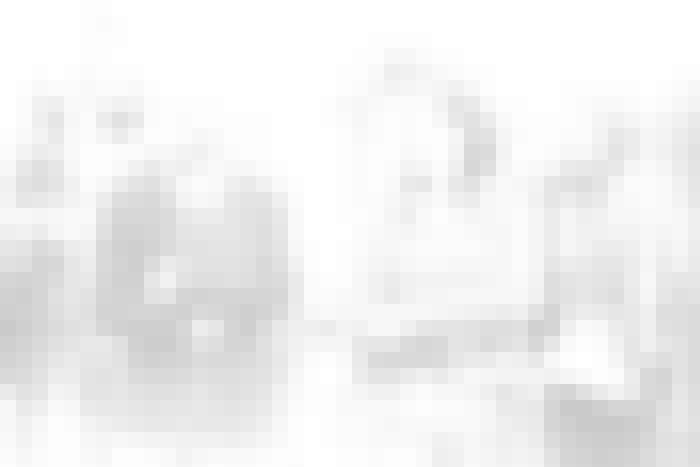 It has become a strategy adopted by many higher education institutes to attract both students and staff. This benefits the institutes in three ways:

Internationalization has developed higher education partnerships that can include teaching partnerships. It can also allow for degrees offshore and also help meet the demand for cross-cultural exposure for students so that they are better prepared for international careers.

Together all of these global shifts are influencing the higher education market. Universities and colleges in North America have to ramp up their strategy to be better able to attract students both at home and internationally.