The Rise of AI: Will It Take or Create Digital Jobs? 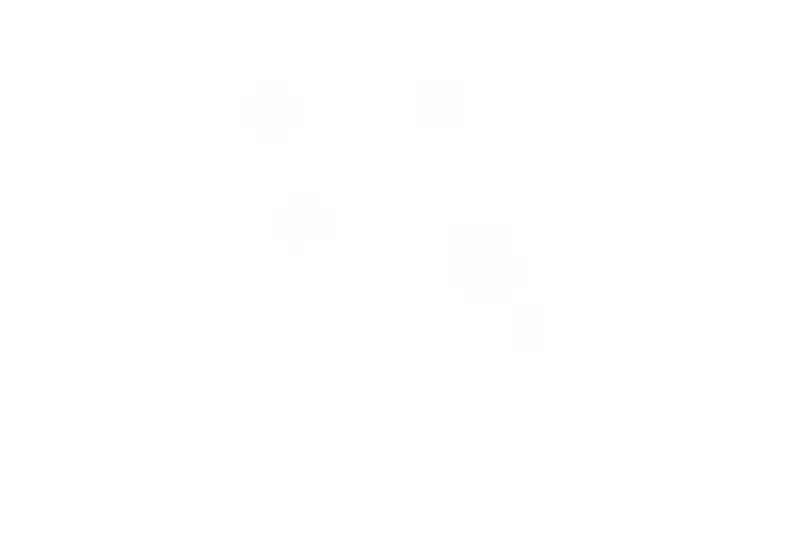 AI is quickly emerging as one of the most interesting and possibly useful functions in our digital landscape, but many people still don't understand exactly what it is.

In this blog, we discuss AI is and how it’s performing in the marketplace right now.

AI is quickly emerging as one of the most interesting and possibly useful functions in our digital landscape. And the thing is that not very many people understand exactly what it is.

First of all, let’s get clear on what AI is and how it’s performing in the marketplace right now.

It’s a very broad term used to describe technologies set up to function and “think” in a human-like fashion, voice recognition and chatbots being perhaps the most common examples of general use AI applications at this point.

The characteristics of AI systems is that they will be able to do things that humans can do and imitate the way we think – so for instance, planning, reasoning, and problem-solving.

Marketing-wise, it is quite useful in the areas of targeting, automation, lead generation and even Search Engine Optimization (SEO) applications.

Most AI applications are based on the concept of machine learning, which is when a system is given a large amount of data and can use this data to figure out exactly what to do next. They essentially can learn to problem-solve on their own, and while for the most part this technology isn’t very advanced, it’s the part of AI that legitimately causes people to wonder whether they’ll lose their jobs to robots in the future.

One familiar example of AI learning that’s been in the public eye for quite a while is the facial recognition feature in Facebook. This is not only one of the most recognizable applications, but it’s also one of the best-developed applications in existence. What machines do is study the facial features of people in the photos and collect specific data patterns, which they can then use to try to identify people. This system can even distinguish non-facial features.

AI can be broken down into a few different types ranging from a narrow range of functions to a more generalized or broader type of learning. Here’s a breakdown of the most common types.

Here you have your basic garden variety robot which is essentially programmed to carry out very basic tasks in a reactive sense. They may seem super intelligent but are fully programmed to understand context and thus can’t really think for themselves.

These are built out of a mix of pre-programmed memory and reactive patterns. They are able to observe and integrate data from the surrounding environment (for instance, the distance between different cars for self-driving cars) to incorporate them into decisions.

These types of machines can understand others and interact socially in a detailed manner and are what we think of when we consider the most famous sci-fi “robots.”

This type of AI technology hasn’t quite been developed in its full form yet, though variations on it are coming to the forefront.

At this level, machines are essentially conscious and nothing has been built at this level yet. It’s going to have feelings and essentially behave as if it has a fully realized consciousness and mind – so it will be like humans in every way, so it could actually make emotion-based decisions.

Common AI Applications in 2018 and Beyond

In its capacity to collect, store and analyze large amounts of data (metadata), AI programs are useful for studying the different phases of the buyer’s journey. In other words, they will be used more and more to study consumer behavior, buyer profiles, and the like, and be able to collect data from various sources to develop highly personalized marketing strategies.

Here are a few examples of digital trends in AI:

As machines become increasingly able to learn and think, it’s possible that they will be able to perform higher-level tasks and make more serious “decisions” in the future due to their capacity to process and analyze large amounts of data. The positive result of this is that people at various levels of businesses will have their time freed up to take on more creative jobs

Digital personal assistants are already taking over the lower-level element of this, thereby freeing up more time and energy for, for instance, those at the managerial level to concentrate on high-level tasks.

Data collection is probably one of the most relevant (and least invasive) tasks that AI programs can already do fairly easily. It is able to gather and integrate large sets of information from different places. It can then use this and analyse it to use for automation and distribution of information for better ad targeting, for instance.

Right now AI bots mostly pre-programmed to answer specific commands, but they are being developed to understand more and more complex commands. This will be applied in marketing with regards to search history, for instance, where earlier search parameters will be able to be incorporated to provide more customized results.

Will advancements in AI lead to job losses? And if so, where will the jobs “go”? According to The Economist, experts suggest that, yes, many routine jobs are likely to be passed over to robots in the future.

CBC draws on a report by the Mowat Centre which suggests that in the following decade at least 1.5 million Canadians will likely be displaced by automation technology, and many of these will be in retail and cashier jobs. And the BBC reports that up to 800 million workers could lose jobs to robots by 2030, with those in the machine and food service industries being affected the most.

Other job titles that are probably going to be highly vulnerable to automation include accountants, brokers, administrative assistants, clerks, library technicians, insurance underwriters, and tellers. (The Telegraph shares an extensive list here.)

Occupations predicted to be the least likely to be automated include lawyers, teachers, therapists, doctors, trade supervisors and social workers. Essentially the more specific level of training and human interaction is needed, the less likely they are to be automated. Some lower-wage or less human-oriented jobs that still require a highly specific combination of dexterity and knowledge, such as gardeners and plumbers, are unlikely to become automated.

Grocery and food retail where self-service kiosks and checkouts are now commonplace have been criticized of late for adding large amounts of automated checkouts at one time. But McDonald’s, for one, claims that these can lead to higher traffic volumes and new opportunities for current employees - for instance, there may be more demand for table service or new services like home delivery.

So, will AI really be “stealing” our jobs into the future? No one can tell exactly. But there’s no getting around the fact that automated technology is increasingly becoming apparent in our normal day-to-day social and consumer landscape, and that this is certainly something to stay aware of.

The good news is that, when we take a peek back up towards the first part of this article, where we’re detailing the different levels of AI we currently use, we can see that seriously advanced robots are quite a ways from being highly developed, so they’re not about to start “taking over” Terminator-style!

Also on the bright side, some theorize that as AI takes over some of the more mundane jobs, it will leave businesses more money and time to train the people doing those jobs to go into more intellectually stimulating, better-paying positions.

Machines are certainly going to be capable of higher-level decisions and even actions in the near future, but it will probably not take the form of mass job cuts. It’s important that businesses take into account and plan for job shifting if they are planning on implementing large-scale automation.

And for employees, it’s not a bad idea to keep learning new skills and have a reservoir of various skills to draw on, since we can never really predict how deeply or quickly AI automation will affect us.