Students Through the Decades: How Have They Changed? 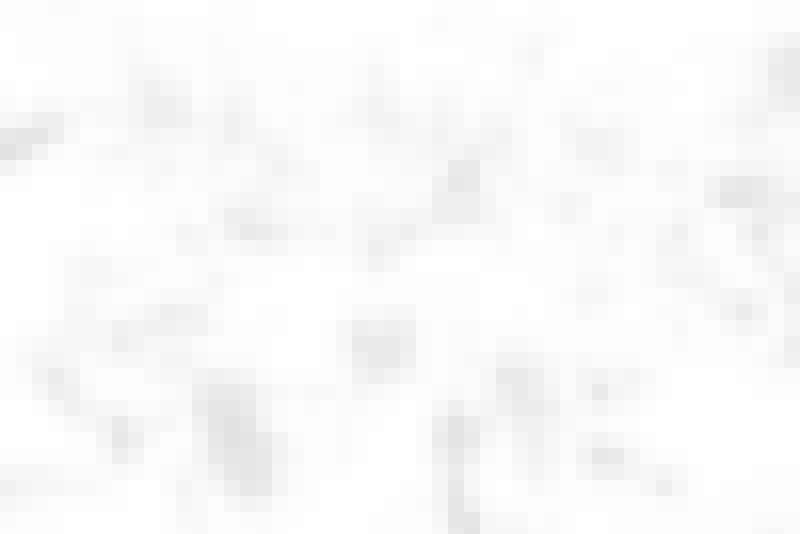 If our grandparents were to enroll in college today, they would suffer severe culture shock. Classrooms have changed drastically not only in the past decade but even in the past five years.

Advances in artificial intelligence, digitalization, and technology have also forced many adults in the workforce to rethink their careers as the job market evolves and their roles are no longer needed. Many have also watched their roles quickly transform, requiring a whole new set of soft skills. These situations have helped welcome fast-paced learning with highly specialized topics into the fold, such as online courses and microlearning.

Now, there are older students on campus, with a growing number of part-time learners joining the ranks. Let's take a closer look at how these influences have changed students through the decades.

Even in recent years, there have been some interesting changes to the expected student demographic. According to EAB, there is a growing trend towards 'non-traditional' characteristics with one of the most noticeable changes being age.

The standard profile for college students was recent graduates of high school in the 18 to 21 age group. Today, 1 in 5 students are over 30, and 38% of undergraduates are over 25. Another non-traditional trait is that 35% of students attending college are doing so on a part-time basis and 2 in 5 attend community college.

In addition, the amount of information students are forced to absorb today is also leaving students feeling overwhelmed. Part of this is due to technology, which at face value would appear to offer easier access to research.

However, students don’t know how to access it effectively and also have trouble retaining it. Those of lower incomes are at higher risk for information overload.

Not surprisingly, the added pressure of balancing work and school has increased the demand for flexible learning options.

According to EAB, over 25% of students have chosen online courses due to their flexibility. Online learning trends include:

Collaborative degree programs are also changing the way people get their diplomas and degrees.

They offer students the option to combine community college with a partnering university to earn credentials. This allows them to use different institutions to obtain a degree at their chosen 'home' institution. 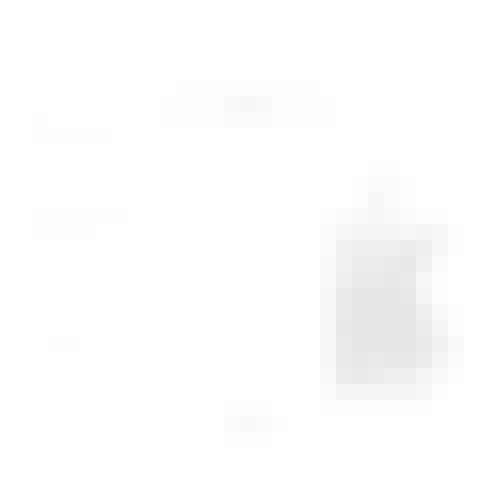 eLearning Industry reported that microlearning accounted for over 60% of learning last year. This approach provides bite-sized learning modules to take in the information that is most important.

For corporate training there are now many video learning platforms available making it an easy and affordable choice to try to close the skills gap which can be adapted and customized to meet a specific learning plan.

Digital devices are used in every aspect of life and provide a mobile, interactive tool for learning. Educators are finding ways to use them effectively, including the nuances and process of social channels.

Digital devices also allow students to be more mobile instead of being chained to a desk. Interactive communication such as Skype can also be used for new learning experiences that are shared with other classrooms. This allows for collaboration for projects between classes and even school-to-school introducing experiential learning in many communities.

Technology and digital devices have also made teachers more accessible to students using educational platforms, social media and other means to communicate, upload lessons and assignments, and for assignment submissions. At the same time, many fear that artificial intelligence is the sleeping giant that can replace a teacher with many adaptive software developments opening up various possibilities.

Schools are using the internet as a learning tool with many focusing on IT skills. While many have smart boards in every classroom and students carry around laptops to their lectures. 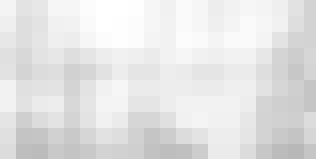 Equity is tearing down the walls of systemic policies that have held many students back.

Some good examples include the Global Women’s March, Occupy Wall Street Movement, Black Lives Matter, and gender-based rights groups who all are instigating change to create a more tolerant classroom. This also forces teachers to become advocates for students as technology breaks down barriers and shows students the struggles of others.

Individuality is encouraged, something unheard of even 10 years ago. Collaborative projects force different people together to foster tolerance and understanding with more focus on teamwork. Students are also encouraged to be more expressive in their work; something strangely frowned upon in times past.

This same approach to group learning also provides a more hands-on environment that can provide students with real life skills that are becoming more important.

These skills will help them in changing roles in the workforce that emphasize the human side and critical thinking that cannot be achieved by technology.

Learning is no longer passive and instead has moved away from the repetitive practices used to force students to absorb information. This approach stifles human development and avoids teaching students the importance of critical thinking. 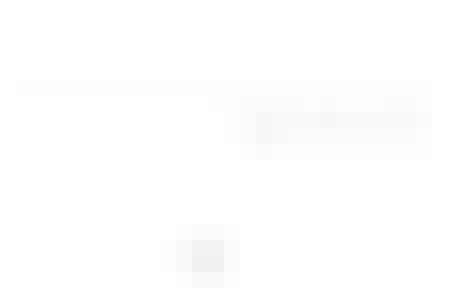 There has been an increase in student borrowing which in the past ten years has witnessed the following trends:

Interestingly, 47% of students in 2017 were financially independent of their parents, while 42% were living near or below poverty according to the Lumina Foundation.

Adding to finances circling the students of today, San Diego State University researchers found that who studied students from 1971 to 2014 found that about 71% of millennials felt making money was important, compared to 55% of boomers. Millennials also regard their BA as the 'new high school diploma,' feeling it would not help them build financial security.

Students Then and Now

All this information is well and good, but nothing is more revealing than a side by side demographic comparison. Comparing millennials to the silent generation based on education discovered the following:

Close to a decade ago there were still noted differences between the students of today and those 10 years back.

A Pew Research study found that according to college presidents surveyed, students in 2011 were not as prepared for college as students 10 years prior. In fact, 58% of college presidents said that the high school students of 2011 were less prepared than those who arrived the decade before. In comparison, 6% said high schools had improved in student preparation, and 36% said they were doing the same as they did 10 years ago.

These profound changes show a distinct shift from the paradigms of an outdated past.

Women are out-educating men, adults are returning to and continuing their education, and the digital age is introducing openmindedness and a new way for people to learn.

Is your institution prepared to compete in this new digital world?