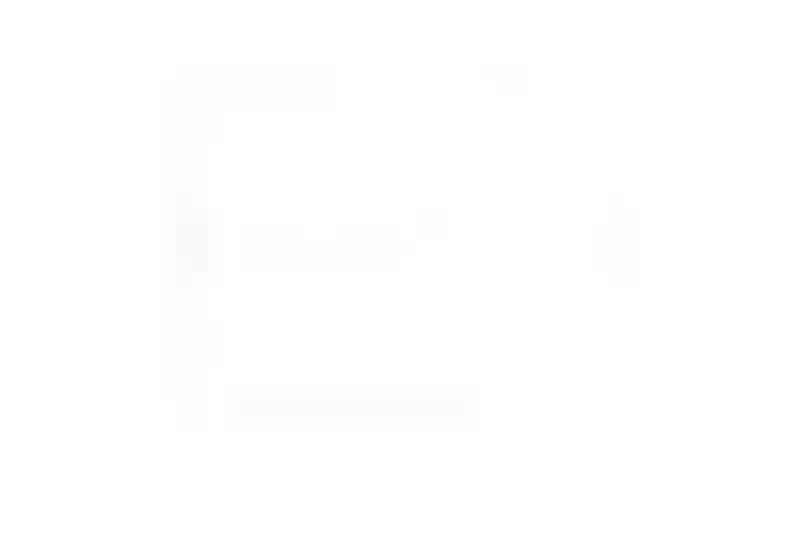 Pay per click advertising is a highly targeted and effective marketing tool, but in order to understand how it’s working for you, there are certain metrics you need to track and formulas you need to know to calculate the true value of your PPC efforts. Two of the most relevant formulas you need are cost per click and return on investment, but within those categories, there are several related formulas that will give you a better understanding of your PPC performance. When you delve deeper into the metrics that matter for PPC, you'll find formulas for things like cost per thousand impressions, click through rate, cost per acquisition, and conversion rate, all of which will provide you with essential data that you'll need to assess your PPC efforts and modify campaigns to get the best results.

One of the most important calculations you need when it comes to a pay-per-click campaign is cost per click because this will tell you the exact cost of every click. Here's the simple formula to determine cost per click:

Cost per thousand impressions (CPM, or cost per mille) is similar to CPC, except that it deals in terms of thousands, and it concerns itself with the number of people who see your ad versus the number who click on it. The purpose of this calculation is to determine how many people are seeing your ad (each view is an impression), and how much it costs to increase your visibility. To determine CPM, the formula is:

The click-through rate is important because it acts as a bridge between your CPC and CPM. The CTR tells you how many people see the ad versus how many actually click, and you can calculate it with this formula:

So if your $250 campaign generated 9,000 impressions and 200 clicks, then your click-through rate would be 2.2 percent. CTR is an important metric because it tells you how effective your ad is. If, for instance, your click-through rate is lower than the average 1.16 percent, then maybe you should be A/B testing different elements to see where and how the ad can be improved to increase performance.

Although CPC and CPM are significant numbers to know when it comes to figuring out the cost of your leads, return on investment is arguably more crucial. ROI is integral because it doesn’t just look at the cost, but also what you're getting out of the campaign. It gives you tangible numbers-based data about the benefits of your PPC efforts and tells you how many sales are being generated from the campaign. Just as importantly, comparing the ROI of different efforts gives you invaluable insight into which campaigns are actually performing by bringing in leads, driving conversions, and increasing sales. Here's the formula to calculate ROI:

Therefore, if your $250 campaign generated 200 clicks that resulted in $275 in sales, then your ROI would be 10 percent.

The one monkey wrench you'll encounter when calculating the ROI on a PPC campaign is that you can't easily trace each sale back to the campaign in every case. For instance, say a customer saw your PPC ad, clicked through, surfed your site, but then called to order instead of buying online. When looking at your online analytics, you wouldn’t see that the sale was related to the PPC campaign when in fact it was, and that would skew your ROI calculations. In order to properly calculate ROI for PPC, there are other steps you have to take. One way to see the bigger picture is with call tracking, which provides you with different phone numbers to use on different landing pages based on the keyword.

Another formula you need to know that’s related to ROI is the conversion rate, which is the rate of leads who end up converting after clicking through. It’s important to remember that while conversions often refer to sales, the word can actually apply to any action that you're trying to get a prospect to engage in. For instance, a conversion could be somebody signing up for your newsletter, downloading an e-book, or filling out a contact form. In any of these cases, however, the formula for calculating conversions is the same:

From the previous examples, you already know that your campaign generated 200 clicks and eight conversions, giving you a conversion rate of 4 percent, which would actually be high because the average conversion rate among m arketers using AdWords is 2.7 percent.

Because the conversion rate is such an important metric in PPC, it’s advisable that you set up conversion tracking with every campaign you run. Again, however, it’s important that you track all conversions, including ones that don’t come in online, if you want the most accurate details about your PPC efforts.

Why is conversion tracking so important?

Conversion tracking is integral because it gives you a real idea of how effective your campaigns are. In the end, the point of PPC isn't just to get people to click, but also to buy. Therefore, if a campaign is generating clicks but no conversions, then it’s simply not performing, or there's a problem with your landing page or your sales funnel. If you find there is a problem with your conversion rates, then go back to your web analytics to see where visitors are abandoning to identify the problem. You can also retarget abandoners with survey emails to request further information about why they didn’t convert.

Cost per acquisition (which is also referred to as cost per conversion) is a more in-depth version of the cost per click calculation because it goes beyond basic clicks to find out the cost of each conversion that you achieved. This is extremely important because while your campaign may have generated 200 clicks, it’s possible that only eight of those leads actually converted, and you have to consider both metrics. Here's how to calculate CPA:

Say your $250 campaign did generate eight conversions, then each acquisition cost $31.25, which is close to the $33 average. Your CPA is a crucial metric when you're determining the success of your bidding strategy, and tells you exactly how much it cost to acquire a new customer.

Two of the most important metrics to focus on when analyzing a PPC ad are cost per click and return on investment, but within those categories, there are other formulas you can use to generate crucial calculations about your efforts. The general consensus is that things like ROI and conversion rates are among the most important metrics to pay attention to with PPC, but there are a number of different factors you have to consider as well if you want to see the whole picture. Another important thing to remember is what you do with your data, because unless you plan to modify campaigns with the aim of improving them, then there's no point collecting the data in the first place. Rather, it’s crucial that you use these formulas to gather information and to then change or tweak your PPC efforts accordingly to achieve the type of performance, conversions, and ROI you're looking for.

Transform your career and significantly increase lead generation with our Professional Diploma in Search Marketing.