The Rise of New Social Media Networks: Is Your Business in the Know? 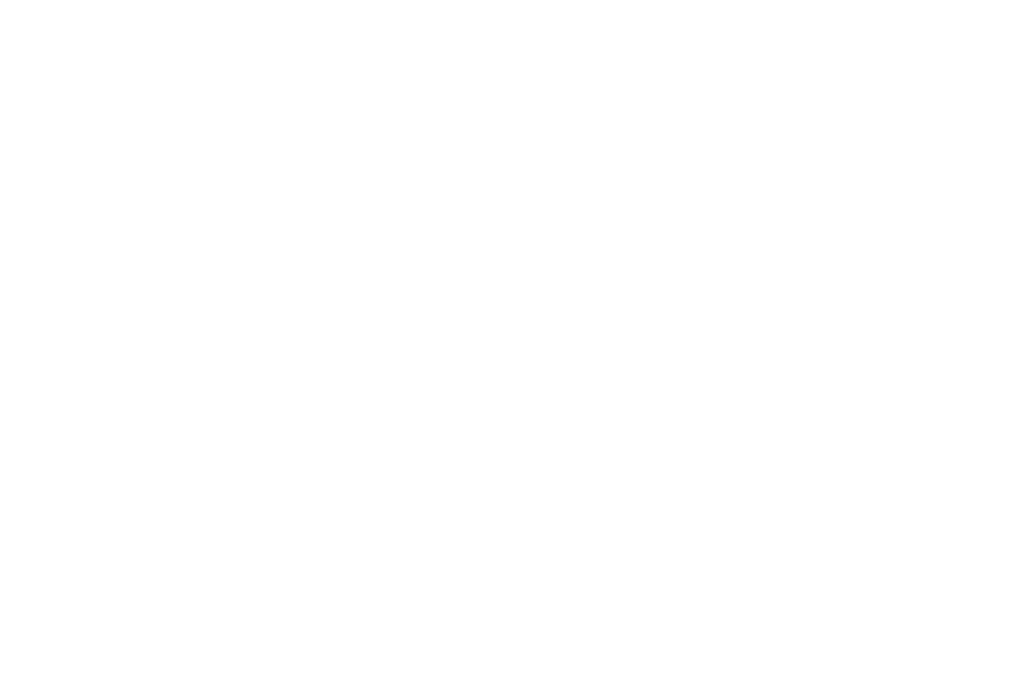 Since the launch of LinkedIn in 2002, a host of social networks have appeared on the scene - and they just keep on coming. In fact, social media is so big in today's world, over two billion people are using various networks across the globe, and as device usage surges, this number is expected to grow.

For one rising star, Snapchat, 2016 has been nothing short of booming, with brands of all shapes and sizes flocking to the platform to capitalize on its new ad formats and user base of 150 million daily users. With such a captive audience and big branding opportunities, organizations are keen to adapt early to social networks with customer engagement and revenue potential. After all, for Etsy - who started pinning on Pinterest way before the masses did - utilizing a growing platform early on saw sales for sellers grow by 20% a week.

It's plain to see just how powerful social media can be. So, which networks are following in the footsteps of Facebook and Twitter to emerge as big business and audience draws, and which ones have the potential to prove valuable and influential for businesses in the near future?

Social media channels of the now

In such a fast moving market, there are a number of social channels that are proving hot in today’s digital climate and will prove essential to your brand awareness and digital marketing strategies this year and beyond. A few of them include:

Tumblr: The interactive blogging platform is particularly popular among a younger demographic, and although the company doesn't disclose its actual number of active users, it is estimated to be around 30 - 50 million per month. It may not be the most subscribed social channel around, but it has a highly-engaged user base to tap into none the less.

WhatsApp: With one million people a day installing the WhatsApp app, this is a platform with some teeth. A Facebook purchase in 2014, the social network made moves earlier this year to allow certain brands (airlines and banks) to interact with customers through a private exchange – a shift from the very public networks of today.

Snapchat: Founded by tech entrepreneurs Evan Spiegel, Bobby Murphy, and Reggie Brown, Snapchat is a video and image sharing platform with a difference. It is possible to share video clips and photos with other users, but they will only appear for a few seconds at a time, creating a degree of intrigue and curiosity between brand and consumer with a host of playful functions including face-swapping, amusing effects and even branded filters.

Periscope: A live streaming app, this unique platform is due to implement new save and search options along with, believe it or not, drone integration. A relative newbie to the market, Periscope managed to hit 200 million broadcasts in the first quarter of 2016.

Pinterest: Launched in 2010, Pinterest is the world's largest, and most interactive catalog of ideas. The company runs on both a web and mobile application and serves as a visually stimulating collaborative tool where users can share ideas and information by pinning them to their digital board.

Instagram: Also bought by Facebook, this largely visual social channel has 400 million active users and is distinguished by its unique filters and photo and video editing options. An almost entirely mobile channel, Instagram is for the more artistic orientated businesses with access to high-quality imagery.

Social stars of the future

These new and innovative social platforms are the ones to look out for and assess to see if they are relevant to your audience and business. If suitable, adopting them early could reap rewards as these are some lesser-known platforms that are set for big success.

Medium: As businesses ramp up their level of content creation and look to establish themselves as thought leaders, the micro-blogging platform Medium is in the perfect position to take off in a big way. A network that is simple to use and share unique content, Medium provides a platform for businesses that are looking to get higher-level executives involved in their social media strategy.

We Heart It: This sharp platform is like a cross-breed of Pinterest and Instagram. Instead of Pinterest’s boards, We Heart It uses Canvases and Collections, while shared images are more like what you see on Instagram with quotes, photography and selfies. And the platform is open to businesses, which is a huge plus. Starbucks, MTV, Chobani and several other large brands are already active on the platform, and there is room for more.

Shot: A selfie app made famous by high-profile celebrity supporters like Justin Bieber; the platform has just raised another $4 million in funding, led by DCM Ventures - adding to its $8.5 million Series A from this past April. The company has raised $15.2 million to date. Based on how user-friendly the app is, Shots is definitely one of the more intriguing social media apps out there and one to watch out for.

beBee: Using affinity networking, this app is focused on merging business and social networking, allowing users worldwide who share the same professional or personal interests to connect through groups. A core feature is the curation of job listings and the site pulls from multiple sources to provide information about opportunities in a specific field. It also allows users to review job listings in specific groups.

Niche Social Platforms: There are now a number of social media networks for niche markets that have the advantage of being very targeted and less competitive. Networks such as Doximity which tailors to health professionals and Oil Pr o for the oil and gas industry may be niche but have a large user base that publishes and shares industry-relevant content.

When businesses use social media channels in a creative and clever ways, they can expect to yield incredibly positive results. For furnishings and furniture brand MADE.COM they know the role of social channels and its importance to digital marketing and use their visually pleasing product range to its advantage. 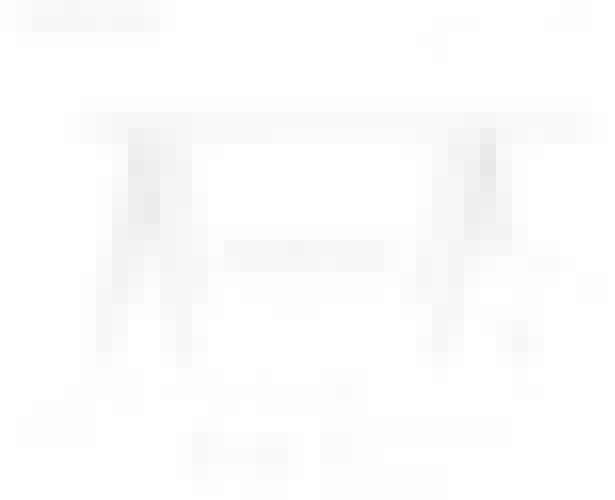 Not only does MADE use Pinterest effective ly by using promoted pins, but people who arrived at MADE from organic social had an average order value 4% higher than the site average in Q1 2016.

What's particularly interesting is that the company incentivises its audience to send in a snap of their purchase with the promise of receiving a free voucher if it gets featured either via their social channels or on-site.

MADE also created their very own social channel called ‘MADE Unboxed’ which allows users to see inside people's homes and view their purchases at the same time. It's so interactive that it's even possible to view a map of your area and connect with other Unboxed users about their purchases.

The result? An order value for MADE Unboxed customers was u p 16% on the site average in the first quarter of 2016. An excellent example of a brand using social media its advantage.

While the bottom line is a priority for organizations, demonstrating an ethos that gives back to both employees and community has proven to be an excellent exercise in brand awareness for the multinational computer technology firm, Oracle. Known for its dedication to enriching the lives of its employees, as well as its philanthropic approach to current issues the business uses social media to promote its values and charitable projects and does so especially effectively on Twitter.

For example, the tech company is currently rehoming a public high school and has used its diverse yet highly-engaged Twitter page to make its followers and potential customers aware of its efforts with a series of well-crafted Tweets and hashtags. Oracle's Twitter page now has 422K followers, and its number is increasing all the time.

Of course, it is possible to get social media wrong, like iTunes Ping. Apple tried to launch this music sharing service, but due to its limitations, failed integration and the fact that other social channels like SoundCloud are far easier to share music, the platform failed miserably. There are many others that have also fallen by the wayside, the latest casualty being the video app Vine.

While new social platforms are open to the possibility of failure, if they get it right, the rewards for businesses are endless. Facebook alone has around 1,712 million active users and the more social media channels there are on the market, the more opportunity a brand or business has to tell its story and reach out to even larger audiences.

Social media gets bigger and better every day. To get the best out of what’s on the market, do your research and utilize the platforms that work for your organization.