As students continue to evolve due to factors such as technology, job market needs and skills requirements, the higher education sector in the United States of America is facing huge challenges.

This is now all changing as governments are less willing and able to fund institutions while the demographics of students is shifting, evolving away from the traditional model of a student.

In this article, we explore the 5 key challenges for American higher education institutions and how to go some way to addressing and overcoming them.

A recent survey reported that only 34% of universities and colleges met new student enrollment targets, down from 42% just two years ago.

There are a number of factors for this decline according to the Admission Directors surveyed: 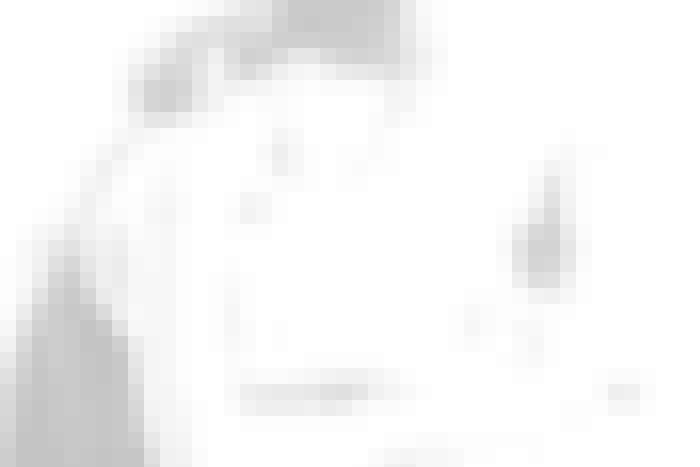 Four in ten college goers have taken out loans to pay for education with nearly two-thirds of all student debt in the U.S. being held by women. This debt is now the second highest consumer category behind mortgages with 44 million U.S. graduates owing $1.4 trillion.

States that represent the highest borrowers are California, Texas, Florida and New York making up 20% of all loans. And this debt is growing as each age category sees loan debt balances increase, with the largest increase for 30-39-year-olds who hold over $461 billion in loans.

This huge level of debt and rising tuition fees is discouraging people from higher education, particularly long-term programs such as degrees and postgraduate programs that are classroom-based and full-time.

For the first time, according to The Atlantic, public colleges and universities in most states received the majority of their revenue from tuition rather than government funding.

This shows a sea of change in the education sector and a reaction to the fall in multi-year funding across states for public institutions and community colleges. While educators were once able to cut budgets or trim services, the reduction has come to a point where institutions are no longer able to stem the shortfall with budget cuts, They now need to increase tuition rates which is increasing the strain on students and services.

“One of the reasons for why higher ed is often cut, anecdotally, is because when a legislator decides where to allocate money, they say "We see people hurting right now." So it makes sense to them to allocate more money to things that affect right now.” - Doug Webber, Associate Professor of Economics, Temple University. Times Higher Education's 14th annual World University Rankings revealed that America's domination of the rankings has slipped. For the first time in the report’s history, no American school ranked in the top two spots.

This slip in world rankings is due to income levels and research quality at the two U.S. performers, Caltech and Stanford. Both institution’s income dropped by 23% and 24% compared to U.K. universities Cambridge and Oxford which received a revenue boost of 11% and 24%.

In the U.S.many fear this drop could be indicative of years to come with nearly all of the top 200 representatives facing drops in research income per staff member under the Trump administration.

Only 45% of students earn a degree or certificate within 6 years of starting college while 31% drop out entirely.

The picture worsens for certain categories as completion rate if only 35% at four-year-for profit colleges and just 38% got public two-year community colleges.

The stark fact about completion rates is that it leaves a gap in the economy. Not only do people owe money for education they didn’t finish, but it means there is a shortage of skilled workers with fewer low-income families getting the opportunity to lift themselves out of poverty.

What are the solutions?

While there may seem to be significant challenges to face, educators are facing these head on and adapting to this new environment. For many, it's all about reviewing the merits of a traditional model of education while looking at what this brave new world has to offer to drive revenue and brand awareness.

So, what can colleges and universities do to thrive in an increasingly competitive (and seemingly inhospitable) market?

According to the U.S. Department of Education, only 28% of undergraduate students in the U.S. are under 21 and attend 4-year, non-profit schools. That means the remaining 72% of students don’t fit the traditional profile and require a different type of education to start and advance their working lives.

Competency-based education enables students to be evaluated and awarded credit and degrees not by the completion of traditional courses, but based on their ability to demonstrate specific skills and competencies.

This is particularly true for adult learners who already have experience and knowledge and require upskilling in niche areas that can progress their careers. 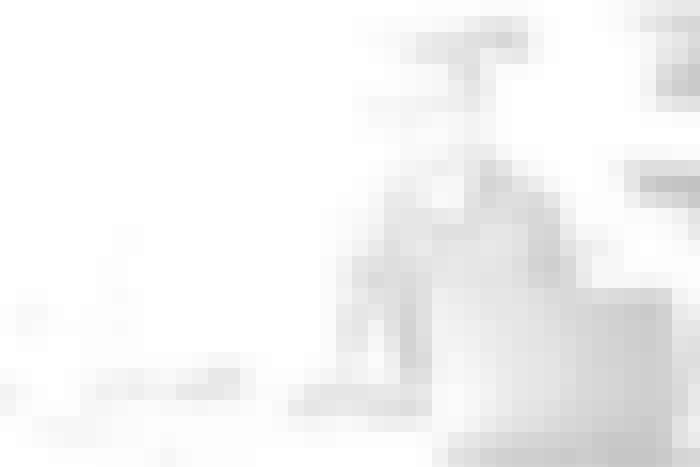 As the demographic of students has changed, the way people want to consume learning content has also evolved. Flexible in nature, online learning has grown in the last number of years as it offers adults and working professionals the ability to work when suits them rather than when a course or lecture is taking place.

According to federal data, the number of students at colleges enrolled in at least one online course -- and the proportion of all enrolled students studying online -- continued to rise at U.S. institutions in 2016 and this trend is set to continue.

But online learning isn’t just about driving enrollments, its also important in retention and completion rates.

As enrollment rates in the U.S. are dropping, there’s a need to look at other avenues to recruit students from further afield.

On a global scale, there have been shifts as to where international students are going. While Canada and Australia are seeing increases, the traditional top destination countries such as America and the United Kingdom are experiencing falling or stagnating numbers.

When looking internationally, it’s key to not rely on one country as a guaranteed revenue stream as proven recently with the withdrawal of Saudi students from Canada in their thousands. In the U.S., nearly half of all international students originate from two countries -- China and India.

It’s key for educators to ensure they adopt an international lens to recruitment and look at trends in queries or applications from territories in order to know their target base and create content that can be used to drive engagement. 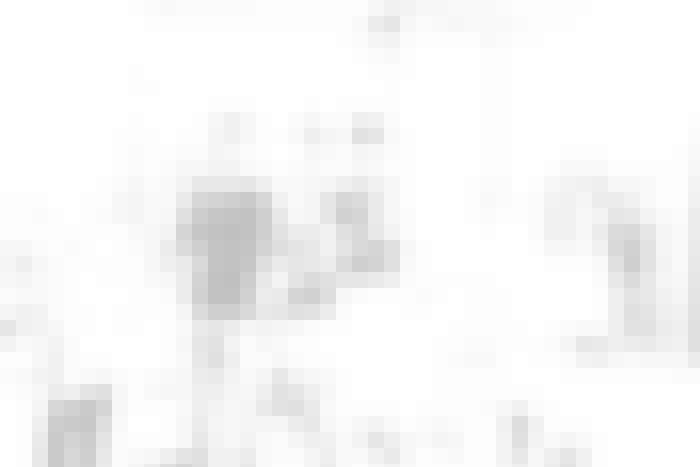 Students today want to learn skills that are useful in the working world. While a marketing degree may once have been sufficient to just include traditional methods, graduates or working professional working in marketing need to understand and use digital technologies in their daily roles.

The key for educators is to keep on top of the job market trends to ensure they are servicing professionals and industry. Partnerships with local industry through apprenticeships, recruitment fairs or lectures can help institutions to keep in touch.

Alternatively looking to collaborate with external education providers that have links to the industry can offer student learning content that is instantly applicable in the workplace.