Search Engine Optimization experienced a significant change this year, with Google's mobile-first indexing playing a key role in the reshaping of many strategies.

In this blog, we review the year in SEO and highlight some key learnings and takeaways.

Nearly every single person who uses the internet today will use a search engine. From genuine work queries to product discovery to finding out if a bee weighs more than a wasp, 6,586,013,574 searches will be made every day worldwide. Besides, the industry is worth $70 billion in and of itself.

It is a naive marketer who believes that the ability to get to the top of that pile will cease to be important at any stage in the foreseeable future. However, some people make the argument that with so much traffic being generated through other channels, it is actually good content which will lead the way in the future. Others argue that good SEO practices will always have a place.

Garenne Bigby is the founder of Dyno Mapper and he says that the question of if the practice is dead is complicated.

“It is not clear-cut in black-and-white, but a grey area in which both SEO and high-quality content must exist together in harmony for the brand to make its mark in search results.”

So, while the industry has evolved, 2017 should have proved it is not dead.

SEO is changing – for the better

Speaking of that evolution, 2017 saw a shift from major search engines that will reward good practices.

Previously, Google's algorithms allowed for SEO practices that weren't necessarily best practice. However, years and years of updates have enabled the company to actively penalise tactics that would once have catapulted a site to first on a Google results page.

Google has had little to say about the recent update which reportedly has had a large impact on content sites. An analysis of content sites by Barry Schwartz o f SearchEngineLand found a “50% to 90% traffic declines from Google organic search. This was a massive organic ranking drop for these sites.

“After reviewing well over 70 sites that were hit by this update, 95% of them share two things in common.

“The sites all seem content driven, either blog formats or other content like sites and they all are pretty heavy on their ad placement. In fact, if I dare say, it looks like many (not all but many) of them were created with the sole purpose of generating AdSense or other ad income without necessarily benefiting the user.”

The Fred update is an attempt to ensure that ads are shown on high-quality and offer relevant information.

While Google may be a lot of things, their focus on the user was evident in this change.

We are finding our voice 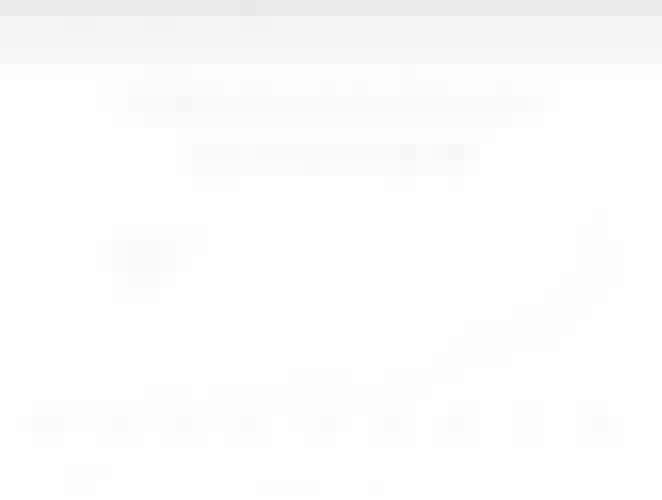 "The ratio of voice search is growing faster than type search."

According to a Google study, over half of US teens and 41% of US adults use voice search on a daily basis, with its use continuing to grow. In total, one in five searches comes through voice search.

Mary Meeker, a partner at VC firm Kleiner Perkins Caufield Byers, says in this presentation that voiced search is up sevenfold since 2010.

With more and more digital assistants in homes – Siri, Google Now, Cortana, Alexa and Google Home – this is going to grow.

In 2017, this rise showed that long-tail search queries that are common to voice search today must be catered for.

“In the few months it has been deployed, RankBrain has become the third-most important signal contributing to the result of a search query.”

In 2017 it became even more important, as the company looks to

RankBrain is a machine learning system which helps Google sort their results. While that may sound complicated, what it does is effectively rank not just how pages are optimised, it ranks how users interact with those pages.

Take for example a search for beef wellington. 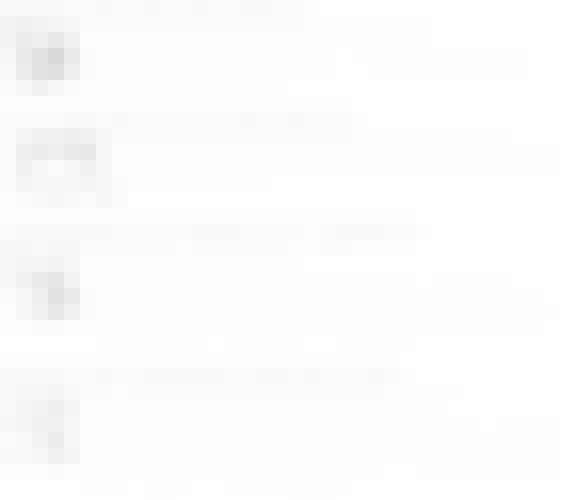 Link building has and always will be an important factor in SEO.

However, 2017 showed that a sheer abundance of links was no longer sufficient. Links that are not relevant or aren’t to high quality content themselves, will not do your page any good.

The challenge for this year – and in the future- has and will be sourcing and implementing high-quality links, as well as finding better backlinks.

This doesn’t necessarily always mean that the best backlinks come from the most popular sites, but it’s still crucial to seek coverage from sites that are relevant to your industry.

In May Google warned publishers who rely too much on guest posting for link building that there will be a closer look at guest blogs to control questionable links.

The quality and relevance of your links now outweigh the number of them.

SEO is an ever-changing beast. Sometimes, seemingly on a whim, Google will change the whole game. But alert, tuned in marketers will be able to spot the trends and see where they are going.

Moving into 2018, that means that user experience should be first and foremost in your mind. Every page should load quickly, look good and deliver good, satisfying content.

It means that your voice searches should feature a language that is familiar and conversational. It means that you should ignore dead strategies like spammy link building, creating a multitude of pages or focusing on the machine end of search ahead of the person who is doing the searching.

However, we also learned that some strategies are still alive and well. Long-term thinking, creating good content that is marketed and promoted well and relaunching or editing old content has never gone out of style and should still be used in 2018.