Do Mergers Hold the Key to Higher Education’s Future? 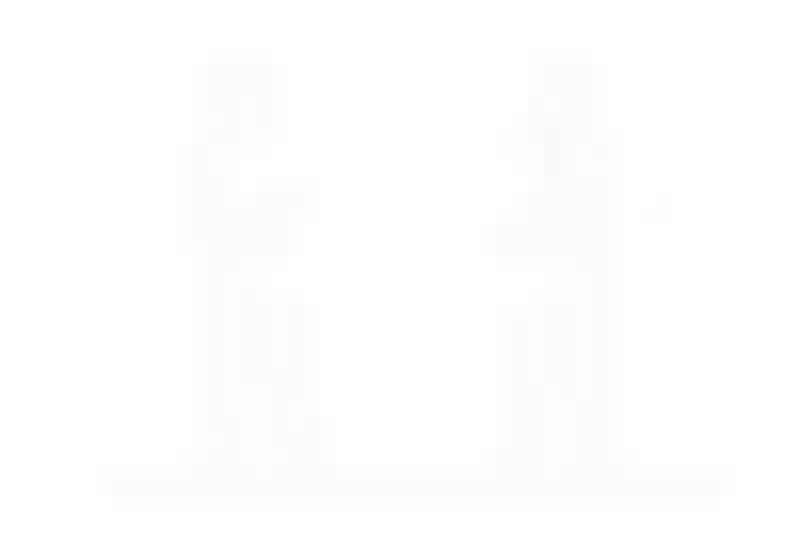 For many higher educational institutions, their name and long-standing reputations are something to hold onto at all costs. However, as technology changes the face of education, many institutions are making hard choices in order to survive.

One of those choices is considering mergers that can help them avoid the deterioration of their student base and the quality of education they provide.

This crisis is one of both identity and purpose. Many factors are contributing to the issues educators are facing. With skills and credentials influenced by growing mobility and technology, people are viewing education differently.

These changes are disrupting education and forcing tough decisions that could forever change the face of higher education as we know it.

Mergers are not a new concept, especially in the face of financial challenges. Other industries—from healthcare to banking and electronics to the auto industry—have been doing it at a high rate.

Mergers are a logical choice when many companies are offering similar services, and the competition is watering down sales across all leaders. By merging, institutions have a lot to gain such as:

In education, other possibilities include the chance to form an alliance with an industry leader who is better able to acquire the funds needed to build new infrastructure, invest in new technologies and provide a more robust curriculum.

These investments cannot, however, guarantee increased enrollments for the collection of much-needed tuitions.

The Student Pool is Evolving

Higher education institutions depend on tuition. Regardless of the endowments they procure, in the long-term, they must continue to attract students to boost tuition revenue. However, the choices are limited to attracting more students or raising tuitions.

Unfortunately, the traditional student pool is shrinking and a rise in tuition will do nothing more than reduce that pool. In fact, the number of college enrollees has declined for five consecutive years according to the Digest of Education Statistics.

The number of teens entering college is declining due to fall in birth rates. In fact, more than 50% of universities and colleges in the U.S. say the number of students is declining which means there are fewer students to go around and less tuition to pay.

In addition, today’s typical student profile has changed significantly. One in five are over the age of 30, and 38% of undergraduates are over 25 while 35% of students are part-time, and two in five are attending a community college. It's also interesting to note that more than 25% of students chose online courses.

Many post-secondary institutions seem not to have grasped the reality confronting them. Although board members recognize their fiduciary duty and their responsibility to keep the operation sustainable, there is always the fear they will have to eliminate their own roles if a merger were to take place.

Even if board members and other stakeholders concede that costs have to be controlled, these cuts have a drastic effect on the school. Not only do members fear for their own jobs, but they also know that expenses for colleges are related to human resources. This forces board members to worry about the loss of key faculty members that are attracting students to the school.

However, the belief a larger institution can provide more for its faculty and students is not lost on struggling schools. That can be a strong motivator for some institutions who begin to see the opportunities.

This is especially true for the stand-alone institutions with a limited area of expertise, such as Whittier Law School, Valparaiso University School of Law, Sweet Briar College, and historic colleges such as Westminster Choir College.

All of these schools have either seen challenges, are being sold, or have closed.

Making the Decision to Merge 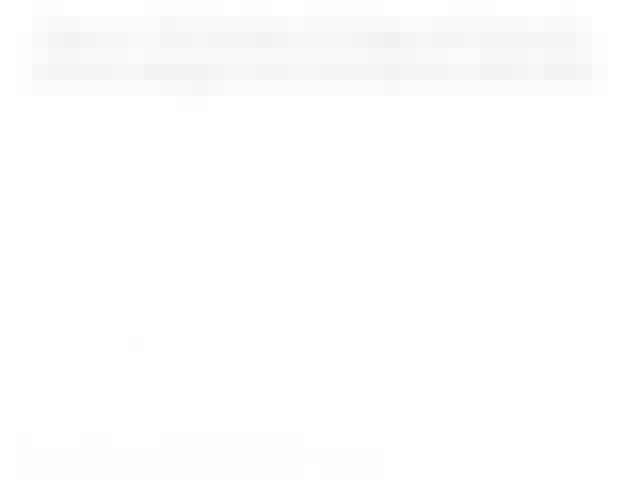 The decision to merge schools should only come when it is clear that a merger will profoundly improve the school and its value to the students and faculty. It should also enhance the possibility of growth, which will accrue increasing benefits to its stakeholders.

To be successful, mergers must be considered while there are still resources and assets in place. Negotiations will be stronger, and there is still much to be gained from the current state of the school.

Smart leaders should seek strategies that will provide them with the best odds of survival, and mergers are often the answer. That is a long and hard road as it takes much convincing and negotiation to maintain the values of each institution and continue to provide all the benefits to the students and faculty.

An education institution's primary goal is to continue to offer high-quality outputs. It must also remain responsible for its students and ensure that they provide education in a cost-effective way.

If an institution is facing pressure to improve service, content, and to build its reputation, combining resources in a mutually beneficial way with another similar institution may well be the best step forward.

A well-planned merger will provide a strategic partnership that does not interfere with the mission and values of the participating institutions. It can open discussions that can lead to partnerships over mergers, help trim expenses, and have a more advantageous and aggressive student recruitment program.

Despite the challenges presented by a merger, there have been many highly successful examples bringing unforeseen opportunities such as:

There have been many successful mergers in the Unities States including:

The list continues to demonstrate how mergers have been successful. However, there are cases in which a merger is unsuccessful or highly challenging.

For example, in 2017 Wheelock College and Boston University took just 43 days to complete their merger, with Wheelock becoming a part of Boston University. Yet in 2018, talks between Mount Ida College and Lasell College fell apart within months. Instead, Mount Ida announced it was to be acquired by the University of Massachusetts, effectively putting an end to Mount Ida which ceased to operate.

Perhaps the issues lay in how things were to progress after the merger. In the case of Wheelock, the college’s name would live on as the Wheelock College of Education & Human Development. The students were able to matriculate at Boston University, and there were also job offers for faculty and staff members.

In the case of Mount Ida, things were not as cordial. The campus was to be divided within the University of Massachusetts system and students had to attend the UMass Dartmouth campus 60 miles away. As a result, many students in Mount Ida found their specialty programs did not match anything in the UMass system.

These conflicting stories were proof that success in mergers is not guaranteed.

How to Make an Informed Decision

Since success is not guaranteed, institutions are advised to consider what is driving them towards the merger process. With many possibilities including the potential of partnership or acquisition, the alternatives have to be weighed, and the interests of the students and faculty must be protected.

He was president of Philadelphia University before the merger and offered this advice:

Remember that a merger is not your only option.

There are many continuums of collaboration options that will still allow you to achieve economies of scale. You will also be able to offer an improved educational experience through a number of partnering opportunities such as joint programs, collaborative projects, and shared resources.

Remember the demographics of the new student and consider how the digital world has opened up new ways to educate, with geography often taken out of the mix. Looking to include other credentials and areas of specialism to your portfolio such as social media or analytics can help to attract a new pool of students and allow you to tap into a new market.

Although mergers are not the only strategy for the future of higher education, they certainly suggest a compelling range of potential opportunities.