What Is AMP and Why Should I Be Using It?

If you run a cursory Google search on your phone, you may come across a symbol beside certain results. But what is it? And should your site have it? 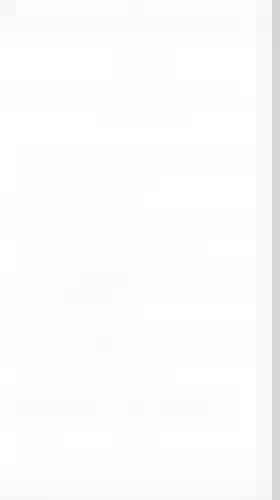 The AMP stands for Accelerated Mobile Pages and it is an open source program from Google aimed at making a “better, faster mobile internet”. In many ways, the project is Google’s response to Facebook’s instant articles, which gave media organisations a platform to have their articles read very quickly without the user leaving Facebook.

AMP works in a similar way with users coming from search pages being shown web pages in essentially no time. This happens because a large portion of the page’s original content can be stripped away and the page is optimised for mobile.

While it was a reaction to a competitor’s move, it was also an acknowledgement of how the world has shifted in terms of internet usage. Last year, for the first time ever, the majority of worldwide internet usage did not come from desktop browsers. According to StatCounter, 51.3% of all web traffic now comes from mobile devices. With the proliferation of smartphones and tablets, that number will continue to rise. 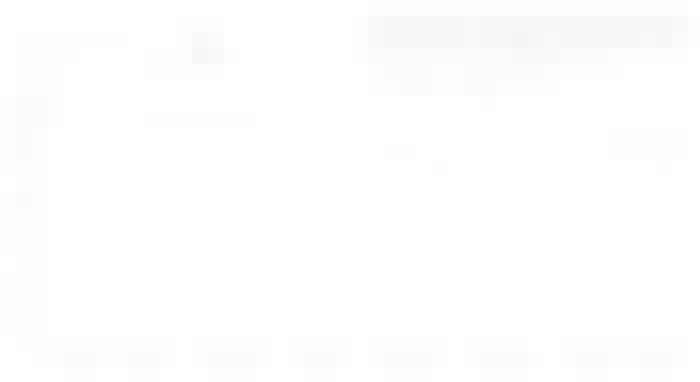 With more of the world – ergo your customers – using their phones and tablets to go online, you should be catering your website towards them.

If you have not adopted a mobile-first, strategy, you will have been told about mobile optimization. Think of AMP as the next step in optimization. Or, even, the next five steps at once.

But why should you be using it?

How long do you think mobile users are willing to wait for a webpage to load.

According to VP of Google Search David Besbris, 53% of mobile searches are abandoned if the user has to wait just three seconds for the page to load.

This means that by the time you read that sentence, one and a half users would have logged off your site. According to Bebris, who leads the AMP project, optimized pages load in about one-sixth of that time.

In two years we’ve seen the project grow from a few launch partners to over 25 million website domains that have published more than 4 billion AMP pages. And not only has the number of pages built with AMP grown, their speed has too. The median time it takes an AMP page to load from Google search is less than half a second.

The Washington Post, an early AMP partner, says that AMP content loads 88% faster for its readers than non-AMP material.

It Works For All Of Your Users

Look at this Statista graph: 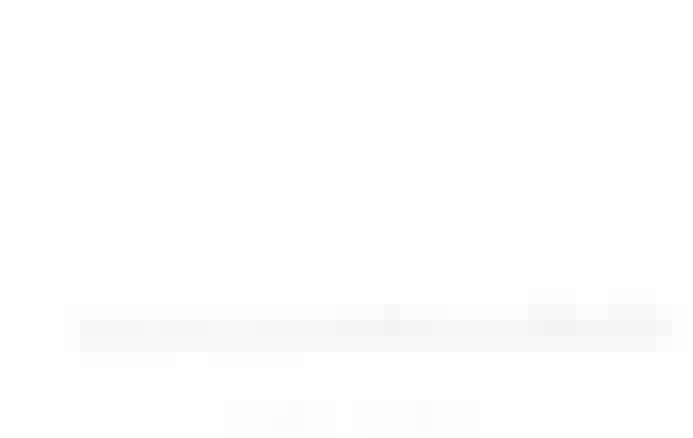 It shows the market share of the major search engines. Google is the blue line. That graph should hammer home just important Google is to your website’s success.

Google’s own stated intention is to ensure that AMP works no matter your device or operating system. It also wants AMP not to be a plain-text version of the mobile web – rich content is very much a part of it.

"We want web pages with rich content like video, animations and graphics to work alongside smart ads, and to load instantaneously," Google wrote in a blog post when launching the project.

We also want the same code to work across multiple platforms and devices so that content can appear everywhere in an instant — no matter what type of phone, tablet or mobile device you're using.

All of this means that AMP is an incredibly nice user experience, with pages loading quickly and fitting the device they are being used on.

It Can Be Rewarding 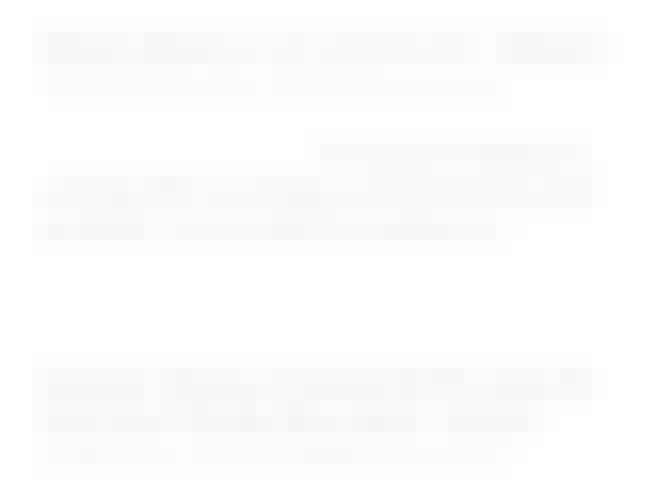 “AMP won't get a massive boost in search ranking, all of the other (search engine ranking) signals need to be satisfied as well.”

However, Gingras also said that speed will matter.

“If we had two articles that from a signalling perspective scored the same in all other characteristics but for speed, then yes, we will give an emphasis to the one with speed because that is what users find compelling."

We also know that when Google brought in the algorithm update that was dubbed “Mobilegeddon” in 2015, mobile friendliness of a page matters when it comes to ranking pages in mobile search.

Google has also worked hard to ensure that AMP is easy enough to enable, making the code open-source and providing tutorials for optimisation.

This means that AMP-enabled pages can rank higher in mobile Google searches.

According to a soon-to-be-published study commissioned by Google, AMP can help in a number of ways. 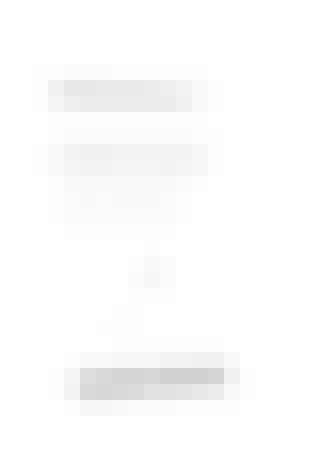 “AMP leads to a 10% increase in website traffic with a 2x increase in time spent on page. For e-commerce websites using AMP, the study also found a 20% increase in sales conversions compared to non-AMP pages.”

This means users are coming to AMP websites more, they are staying longer and they are more likely to make a purchase.

It’s Not All Perfect

However, not everyone is completely sold on the idea. Writing for The Register, Scott Gilbertson said that the scaling back of acceptable HTML tags amounted to Google running roughshod over the internet:

“What it is, is a way for Google to obfuscate your website, usurp your content and remove any lingering notions of personal credibility from the web.”

Others, such as Sergey Grybniak of Search Engine Journal, say that AMP can affect ad revenue and strip back analytics access.

Some in the SEO industry believe that by relying heavily on Google’s own cache, AMP will deny individual websites their own traffic.

Should I Use It?

That is the key question. If you are a publisher or have a blog or news section, using AMP is a no-brainer. AMP allows you to convey your information quickly and cleanly and can appear in the Google News carousel. 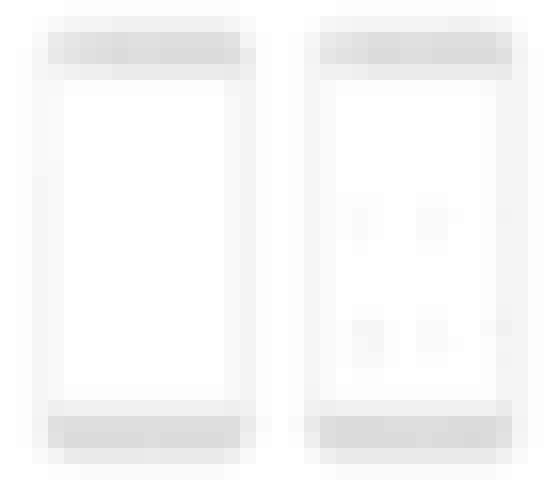 While the data on commerce sites’ usage and success is small, the aforementioned Google report indicates that the project has seen e-commerce benefits.

For lead generation, while the data is scarce, you should at least test parts of your site, especially is direct competitors are using the technology.