What Does Twitter’s 280-Character Limit Mean for Marketers?

You are no doubt familiar with Twitter's decision to double its character limit from 140 to 280. But double the real estate may not mean double the opportunity for brands. According to social media tool SproutSocial, 47% of marketers say that Twitter, not Facebook, is their best social media channel for customer engagement.

So one of the platforms which can engage your customers the most now offers you more of a chance to do that. But what do you need to know and how should you handle it? Here, we will take you through the most important aspects of Twitter 280.

Ostensibly, the company made the decision because a number of tweets had hit the 140 limit.

Product manager at Twitter, Aliza Rosen, announcing the move, said that 9% of all tweets had hit the 140-character limit. Under the 280-character regime, that will fall to no more than 1%. 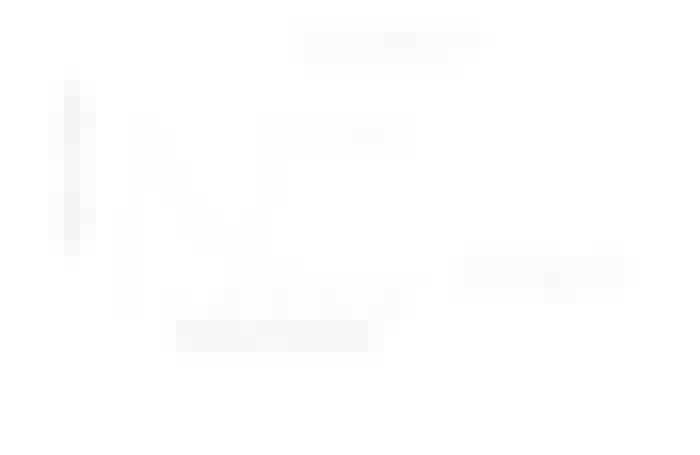 While many, many, many people decried the change as the death-knell of the social media site, Twitter actually found the opposite. After granting a select number of accounts the larger number of characters in September, the results were fairly surprising, says Rosen.

In addition to more tweeting, people who had more room to tweet received more engagement (likes, retweets, @mentions), got more followers, and spent more time on Twitter. People in the experiment told us that a higher character limit made them feel more satisfied with how they expressed themselves on Twitter, their ability to find good content, and Twitter overall.

The new maximum will apply to tweets in all languages except Chinese, Japanese and Korean, which Rosen says don’t have as much of an issue with cramming characters due to the richness of their character-based languages.

Of course, like pretty much everything on Twitter, the move was met with a levity that even some major brands were able to get involved in.

For National Geographic’s Wild TV channel, that meant showing off its wares: 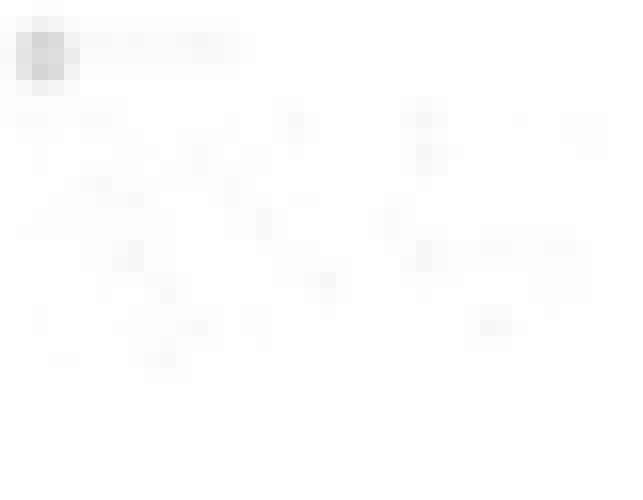 Spotify cleverly came up with an emoji-based music quiz: 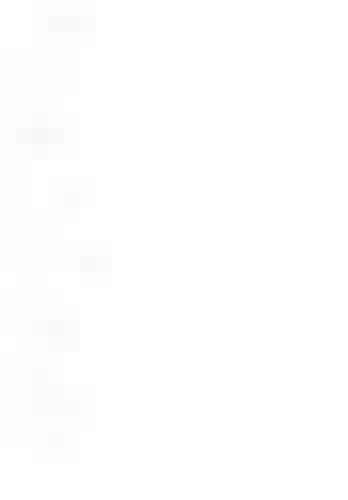 And Cookie Monster talked about what mattered to him:

Mostly, brands have used Twitter 280 to make jokes about Twitter 280, but their experiences will tell us something.

As can be seen from the Cookie Monster tweet, the new character limit allows users to massively exaggerate the amount of space that a tweet can take up. This is important to remember when promoting tweets as how it looks can either be eye-catching or off-putting.

Rosen said that in the experimental phase of the new character limit, people’s timelines didn’t fill up with massive tweets, which is part of the reason the system was rolled out further.

We – and many of you – were concerned that timelines may fill up with 280 character Tweets, and people with the new limit would always use up the whole space. But that didn’t happen. Only 5% of Tweets sent were longer than 140 characters and only 2% were over 190 characters. As a result, your timeline reading experience should not substantially change, you’ll still see about the same amount of Tweets in your timeline. For reference, in the timeline, Tweets with an image or poll usually take up more space than a 190 character Tweet.

If Twitter itself is promising that the experience of the platform will not substantially change, your brand probably doesn’t want to spend money on promoting tweets that do the opposite of that.

How does this affect my brand?

Before the changeover, sponsored tweets were already a solid source of lead generation.

Greg Lieber of Shift writes that the average engagement for a promoted tweet is between 1% and 3%. But there is no reason to think that 280 will increase this significantly. As Twitter has said itself – how users interact with tweets has not changed, nor do they plan for that to happen.

But Twitter will remain an important tool, it has just given your company more real estate to work with, which could come in handy.

According to 2012 research by Optify, Twitter was far more successful at driving sales than Facebook or LinkedIn, despite not driving anywhere near as much traffic. 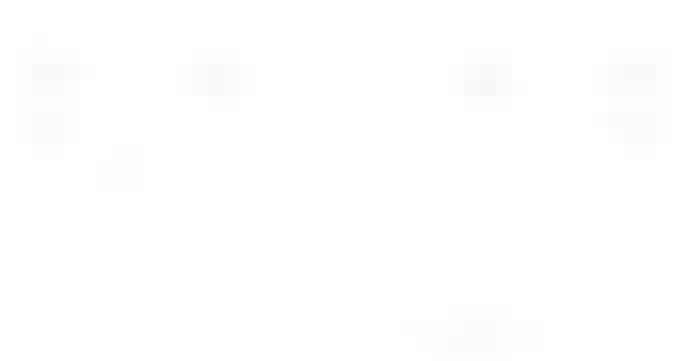 If you can properly leverage the change, you can find yourself delivering a better experience for your customers and increasing brand engagement.

Here are some things you should think about:

The aforementioned SproutSocial research suggests that nearly half of brands find Twitter the most useful tool they have to engage with customers. That is largely because Twitter allows brands engage in real-time customer service that, if handled well, can reflect well on the company.

According to a 2016 Twitter report, brands who do well on the platform are more likely to attract and keep customers.

“For brands, the dividends of delivering great customer service on Twitter can be really valuable. It drives and builds customer loyalty. Our study found that 96% of users who turned to Twitter for customer service and had a friendly experience with a brand would buy from that brand again.”

While the impact of the doubling of character limits will take some time to seen, it certainly allows for a clearer message to be delivered and avoids the tone appearing too curt or even rude.

If you need the space to explain something to a customer, you now have it.

Now that you have all that space to play with, the temptation may be there to use it to try to use it to jump into as many conversations as possible. It’s important to fight that temptation.

But that doesn’t necessarily mean the more the merrier. The Buddy Media research suggests the opposite. After the second hashtag, engagement drops by 17%. So; just because you have space, don’t feel like you should fill it all with hashtags.

Ultimately, however, the fundamental experience of Twitter hasn’t changed. People still go there for short, sharp interactions – be they with friends or brands.

What the switch to 280 will do is force brands to be more creative and more clever.

“I’m sure the brands and users who truly ‘get’ the platform will find new creative ways of using it. My concern is most will not,” John Sampogna, co-CEO and founding partner at Wondersauce told AdWeek.

What there is to “get” will take some time to be seen, as Twitter users adapt to a change that is only a week or so old.

For now, brand social media staff should take some time to browse Twitter simply as users, they will notice how branded tweets come into their feeds.

Twitter’s decision to go to 280 characters is probably the largest single shift in social media since Facebook’s overhaul of its news feed some years ago.

It has the potential to make the platform a better billboard, a more efficient customer service tool and a more nuanced message delivery system.

However, it also has the potential to alienate the userbase and fundamentally alter how users interact with Twitter.

In her blog post announcing the move, Rosen may have inadvertently told brands the key to navigate the unknown waters of the move.

“We are making this change after listening and observing a problem our global community was having (it wasn’t easy enough to Tweet!), studying data to understand how we could improve, trying it out, and listening to your feedback.”

We’ll continue listening and working to make Twitter easier for everyone while making sure we keep what you love.

Whatever the character count of your tweets, you should analyse what people like, see what they engage with and give them more of that.

Do this by paying attention to your feed, your DMs and your analytics and you will score a perfect 280. (Sorry).

Articles:
How to Become a Social Media Influencer and Make Money