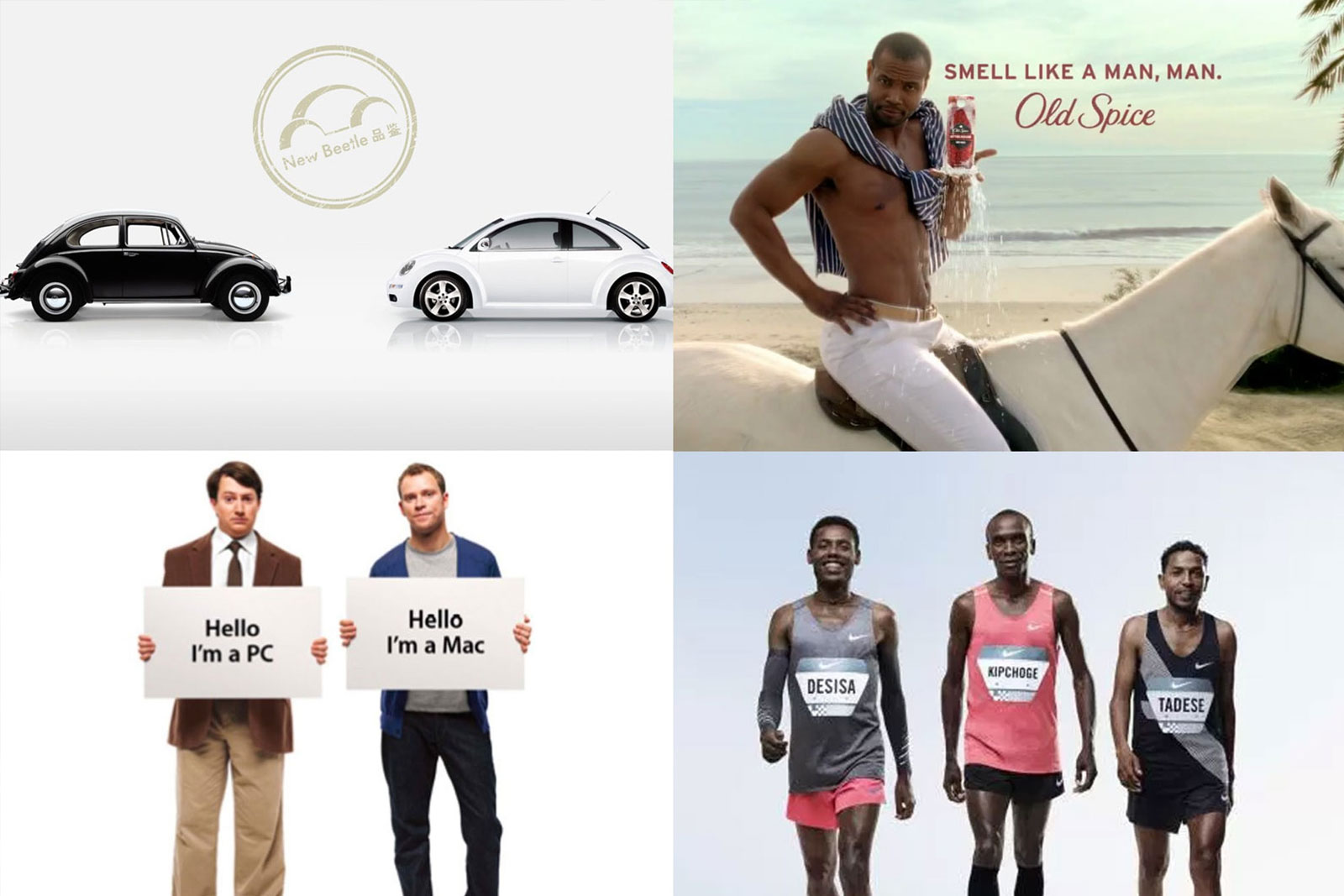 A successful campaign not only captures people’s imagination but has the right strategy to make it stick.

While difficult to execute well, an effective integrated marketing campaign looks at the strengths of each channel and tailors content and messaging to each. The aim?

To target a range of audiences across different platforms to ensure a brand’s campaign doesn’t go unnoticed and speaks to the right people in the right places. After all, over half of customers are more likely to buy a product if they love the brand’s story.

In this blog, we explore 7 of the most effective campaigns, from the 1960s to today. Although from different decades, each one provides useful lessons on how to achieve integrated marketing success. 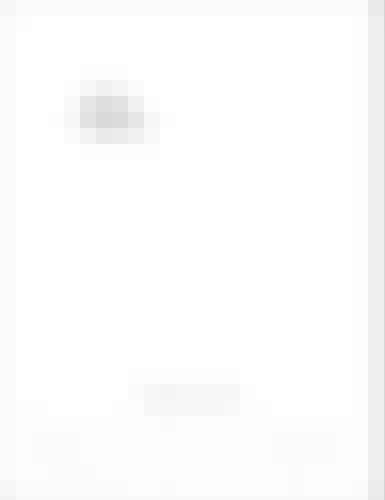 Often considered the gold standard of advertising, this 1960s campaign changed people’s perception of the brand - and drove sales - through honesty.

The challenge was to increase Volkswagen car sales in the United States. Although 15 years after the end of World War II, it was still difficult to sell German products in the US market, not to mention that the car itself was much smaller than what buyers were used to. Instead of avoiding the main point of tension, the campaign embraced it, and used the small size of the cars to its advantage by telling its audience to “Think Small”.

The success of the campaign, which ran in popular magazines and newspapers across the country, is evident from its longevity. Volkswagen was still running its print ads in the same style through to 1969 when the image was updated with a photograph of the lunar module that landed on the moon: “It’s ugly, but it gets you there”.

After proving so successful in print, the approach was integrated into the TV ads, poster and radio campaigns to great success.

Takeaway: Be willing to think outside the box to sell your company, product, or service by turning negatives into positives. Consumers recognize and appreciate creativity and honesty.

Budweiser’s memorable “Wasssup” campaign is, according to Robert Wong of Google Creative Lab, “by far the most iconic, pop-culture spiking and memed ad of the 21st century”.

The TV advert started life with a prime spot during the Super Bowl in 2000 and featured friends repeating the phrase to each other over the phone as they drank Budweiser and watched a football game on TV. The ad captured popular imagination immediately, with parodies created in response as well as being picked up by media personalities from Howard Stern to Katie Couric. The kind of organic influencer sponsorship in today’s social media space would be worth a fortune.

Although still in the early days of the web, the brand was a pioneer in what is now a digital norm: it directed viewers to the website. On the website, viewers could learn how to say “Whassup” in more than 30 languages. This additional content and world-building created a richer, fuller campaign off the back of one word that saw traffic to the site surge and sealed the effectiveness of the campaign.

Not only did the ad win several awards, including the Grand Clio and the Grand Prix at the International Advertising Festival in Cannes, but it captured the public's imagination and drove sales with Bud Light sales growing at double-digit rates.

Key takeaway: Make the most of what a campaign can offer and consider what form it could take on different platforms. In this example, Budweiser created a web page to accompany the TV ad. In today’s world, the trick would be to use social media to drive engagement even further, riding off the back of (suitable) celebrity endorsement. 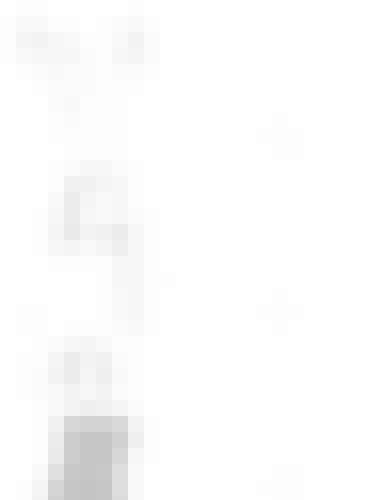 This campaign began as a series of billboards in Canada and London that directed questions at motorists about the women featured on them. By asking the audience whether they thought the models were “fat or fit?” or “wrinkled or wonderful” the campaign sparked a conversation about female beauty.

Despite being static billboards limited to their geographical location, the leading questions meant that consumers could interact and share the campaign’s message on social media, paving the way for it to go viral. The actual votes that were texted in from the drivers – in Toronto 52% for “fat” and 49% for “fit” - were also then used by Unilever to get people talking about female beauty.

As a result of the campaign Dove’s sales increased from $2.5bn to over $4bn. It was not only seen as a financial success but also groundbreaking, insightful and authentic. It started a new trend in advertising to portray women differently, notably copied by Unilever’s rival Procter & Gamble in their “Like A Girl” campaign.

Key takeaway - Conduct research and be aware of the conversations and context into which your brand is launching a campaign. Ask pertinent questions, attach your brand to a relevant issue or movement that could help see sales rise and the social value of your brand increase. 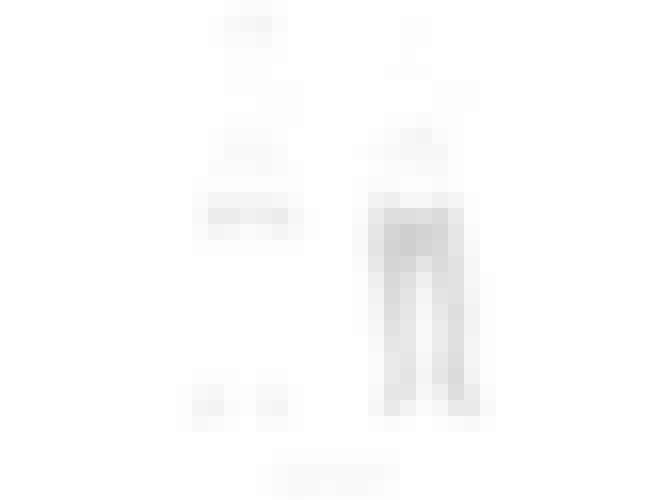 The series of 66 television ads featured comedic actors to represent the two computer brands – and in looks nodded towards the company owners. The aim was to get people to switch from using a PC, a well-known and reliable brand, to a Mac, its lesser-known competitor.

The format of the adverts was competitive, but also playful and funny. Importantly, Apple came across as the good guy, always telling PC not to be so hard on himself. What’s more, the ad got people to pay attention and care about the boring part of computing. Security, viruses, rebooting and even syntax errors became conversations that normal people had.

The campaign was so beautifully executed that it infiltrated popular culture almost immediately. Comedians and musicians used it to entertain (South Park and Lego characters made appearances), while religious groups, Greenpeace and even the Republican National Convention used the format to push their own agendas.

By becoming part of the cultural conversation, Apple secured their fate with the younger generation, who were already aware of the brand through the recently released iPod and iTunes. After the first few commercials were aired, Mac sales increased by 12% and by the last quarter of 2006, Apple had sold a record-breaking 1,600,000 Macs - an increase of 39%.

Key takeaway - Competitive marketing can work. While it’s important to be aware of the tone, your brand will have the advantage if it’s the underdog of the story.

5. Old Spice - “The Man Your Man Could Smell Like”

Old Spice wanted a campaign that would appeal to both men and women. While two TV ads were aired in 2010, the real success of the campaign was found on social media.

The creative team noticed that the ad was getting a lot of traction online and decided to follow up the TV spots with an interactive video campaign. To achieve this they responded to customers on Facebook and Twitter with short, personalized videos using the same tone and the character.

Key takeaway: If your brand is lucky enough to gain momentum among fans and followers, act quickly to keep them engaged. Make sure you stay true to messaging, brand voice and image while doing so.

Melbourne Metro Trains wanted an original public service advert that would cut through the noise and get people’s attention, particularly amongst young people.

To achieve this, the brand decided to play with expectations and create something that was silly, rather than serious. Using humor to lure in viewers, they hoped to get across their important public service message.

The result was a song about the dumb ways in which you can die - such as selling your kidneys on the internet or poking a bear – supported by an animated video.Within 24 hours of its launch, the “Dumb Ways to Die” song reached the top 10 chart of iTunes.

To ensure longevity, the campaign expanded into new areas: merchandise based on the characters, a mobile app, even an educational book. They also launched a mobile game, which as an iPhone app hit No.1 in 53 markets and became the top iPad app in 81 countries.

Not only were the song and its characters a success, they also achieved their goal of raising awareness. Metro Trains noticed a 21% reduction in accidents and deaths on its network as a result of the campaign.

Key takeaway - Don't underestimate the power of humor in getting a message across, even for serious subjects. This campaign shows that no matter what your product or service, it pays to think outside the box. In today’s competitive market, doing something a bit different can separate a brand from the crowd. 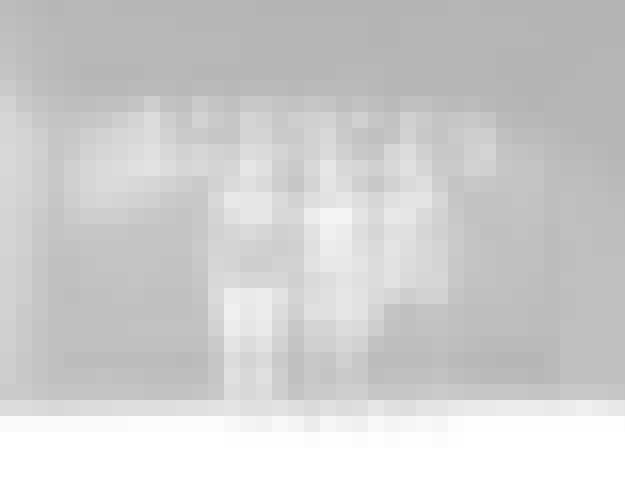 This campaign from 2017 was a perfect unity of influencer and content marketing.

As part of the strategy for their new shoe, the Zoom Vaporfly Elite, Nike live streamed an attempt to complete a marathon in less than two hours. It was live streamed on Facebook and Twitter, and behind-the-scenes photos were shared on Instagram throughout.

They enlisted three runners - Eliud Kipchoge, Zersenay Tadese, and Lelisa Desisa - into the race, made it easy for viewers to follow with the hashtag #Breaking2 and even created a custom Nike Vaporfly Elite shoe emoji.

While running is undoubtedly of interest to Nike’s core athletic audience, the campaign’s message around unlocking human potential tapped into a much broader audience. Questioning the status quo, pushing human ability to its limit and giving anyone who had internet access a front row seat to the race inspired thousands.

A week after the attempt, Nike garnered 584,000 mentions on social media and their hashtag was used over 400,000 times with 87% of the comments positive and a remarkable 2 trillion impressions. The shoe did well, too, achieving 5.2 times more digital content engagement in the days following the attempt.

Key takeaway: While this campaign is a great example of how effective marketing can be by combining relevant, niche influencers, an uplifting message and well produced content, there’s also a simpler lesson. Once you’ve captured the imagination, use social media to propel the message. For example, the hashtag wasn’t simply tagged on as an afterthought but had the function of helping viewers stay up to speed with every new development.

So, what can be learned from this mix of traditional and digital marketing? Crucially, don’t underestimate the intelligence of an audience. Never pass up an opportunity to surprise and delight consumers and they will love you for it.

Secondly, use social media to your advantage. This can be done by either creating additional content to make the campaign richer and more engaging (such as with Melbourne Metro and Old Spice) or to increase the reach and accessibility of the campaign (like with Dove and Nike).

Finally, don’t be afraid of being honest about your product and its benefits, but try to have an original take on it. VW and Apple, despite being 50 years apart, both did it to great success. Make sure to carefully research the intended platforms, check the tone and most importantly, stay true to your brand.