How to Ask Your Marketing Manager for a Raise

So you’ve been working in your marketing job for a while, and you’ve proven that you will go above and beyond to succeed in your position. You believe you’ve done enough to deserve a raise - but it doesn’t seem to be on your boss’ radar. You need a plan, and you need one now. Here’s how to get started.

The first thing you’ll want to keep in mind when asking for a raise is timing. Consider how long you’ve been in your position and when raises are generally granted at your company. At most organizations, salary increases are only given out once a year, though it’s often dependent on company performance. Generally, the only other time marketers are likely to get a raise is if you’ve been an excellent performer and you’ve made the case for one.

To determine if it’s the right time for you to ask for a raise, first ask yourself the following questions:

Writer and former human resources professional Suzanne Lucas of EvilHRLady.org notes that mentioning a raise during your annual review might be too late.

She states, “Start talking to your boss about getting a raise three to four months in advance. That’s when they decide the budget.” Usually, marketing directors or CMOs (depending on which role leads your department) will receive a specific amount of money for raises, which they must divide based on performance. If you want a raise, you need to present your case before it’s determined who gets what. Prior to asking for any increase in compensation, make sure that you've completed all projects and handled any issues on your plate. Asking for a raise in the middle of an important project seldom works because your boss can’t yet measure the outcome.

How to Ask for a Raise - and Get It

The number one question "World News" heard from American families in a World News Real Money poll was how to ask for a raise. Seventy-one percent of people polled thought they could be earning more money, but they didn't know how to ask for it. In fact, Salary.com states that only about 41% of Americans ever even ask for a raise, even though 84% of bosses expect workers to ask them for one.

How, when and where you bring up the subject of the raise depends on your manager’s personality and how he/she wants to be approached. If your boss is straightforward, set up a meeting, and make it clear that you want to talk about your performance and compensation. Other less-forward managers might prefer if you bring up salary in the context of another conversation, such as a weekly status meeting. 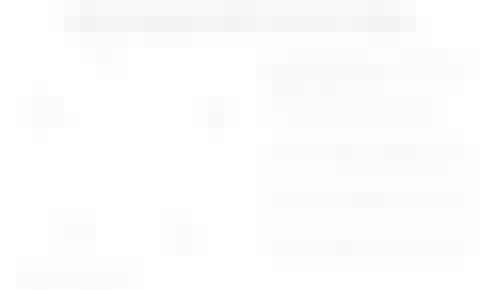 When it’s time for the meeting, make sure you’ve prepared your case. “Be really thoughtful about it,” urges Alison Green, author of the Ask a Manager blog. “At its essence, a raise is recognition that you are now more valuable than you were—that your skill level has improved, that you’ve accomplished more.” You’ll need the following prepared for your meeting:

Keep track of your accomplishments throughout the year, saving emails or jotting down any praise you’ve received, new tasks you’ve taken on, projects that were successful and anything else that will help you with your case. To find out how much a raise will equate to each month, use this handy calculator.

Knowing How Much to Request

In general, companies typically budget 5% or less each year for salary increases. If most people in your company receive an average 2% increase, requesting a 10% raise will come off an inappropriate, though a 3% raise might seem reasonable. You can find such information in your company handbook (at larger companies), or speak to someone in HR directly. If you’re asking for a promotion, 10% may not be out of line; while 3% to 5% is more practical for monetary increases only. Speak with your direct manager first - she/he will need to make the case for you to marketing leadership.

In addition to doing research on your company, you’ll also need to know what’s happening in the marketing industry. Subscribe to Google Alerts and read marketing publications to keep track of popular marketing topics. Set aside time daily to do research, and discuss new ideas with colleagues when you have the chance.

Focus on the Future

These conversations shouldn’t be the only time you take time to reflect. Make it a point to set time aside at the end of each month to think critically about your future path. Get advice from your manager while you’re working on your annual review on how to move up in the marketing world. Whether it’s an MBA or more specialized projects, he/she has likely been in your shoes!

In addition to your future in the greater marketing world, consider your future value to your current company. This shows your boss that you can see the bigger picture and embrace opportunities as they arise. Within this initiative, ask yourself what long-term goals and objectives you can take on to help make your company successful.

Nothing looks better on a resume than a wide range of skills, and it’s likely your boss won’t object to you learning new competencies that will help your company. This year, marketers with digital skills are considered the most in-demand by employers, according to research from McKinley Marketing Partners.The following graphic sums up findings from the report. 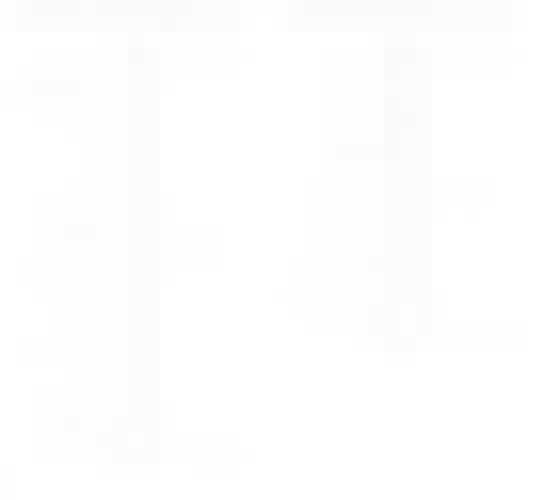 The skills you’ll learn on your current job will no doubt help you in the future. If you’re still early in your career, make sure you’re working in positions that allow you to grow as many skills as possible. The opportunity to learn on the job is critical, according to Jan Temple, CMO at TransUnion in Chicago. She states, "I got my first job out of college as an event planner with Continental Illinois National Bank.This was a great job, because right away I was working with executive management."

6 Things You Should Never Say When Requesting a Raise

Ready to get started? Asking for a raise takes a lot of research and critical thinking. Think about the skills that can help you along the way. Online digital marketing courses can help you grow the confidence and knowledge to quickly move up in the marketing world.

Articles:
Membership Update - Your 2022 Wrap Up