Alpha vs Beta and The Future Female Leader 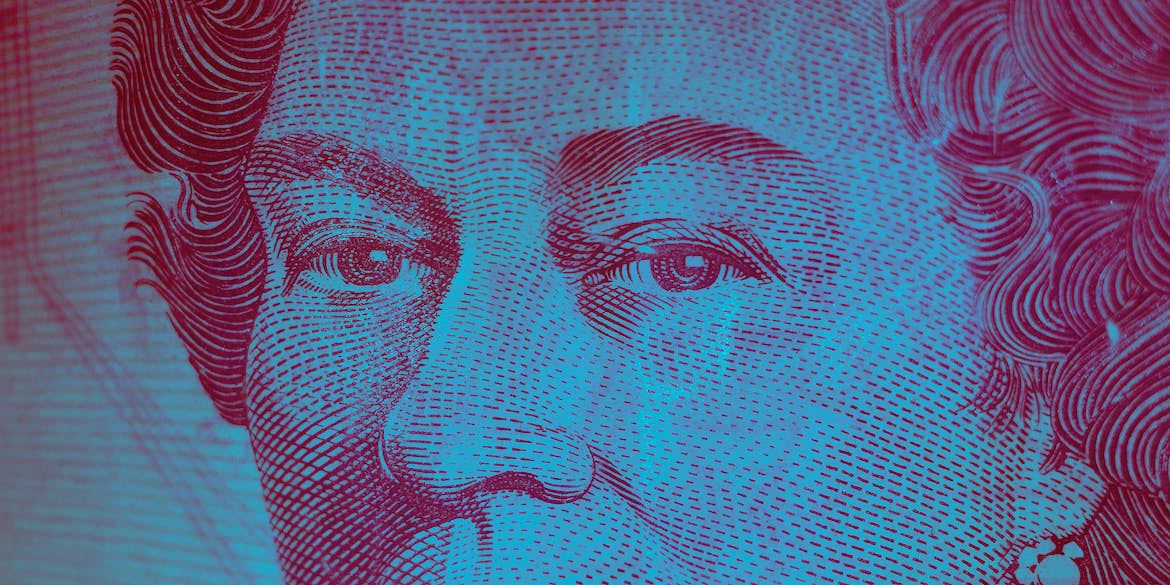 The Alpha Female Boss - We all know her, we may even work for her. She’s the queen of mean - the one represented in Hollywood movies, a female leader within a male dominant world, a dragon lady who is bold, opinionated, and confidently holds court amongst her male peers.

She’s righteous - and has a take-no-prisoners attitude that may leave you reeling or in tears. You need to be a badass to get ahead, right?

Wrong! What we have instead is a stereotype, and one that is begging for a review.

The number of women in the workforce is on the rise, and not every female boss fits the stereotype we recognize as the “Alpha Female”.

Here we will uncover what it really means to be a female leader, and look at the reality of women in the workplace, the traits that encompass a truly great leader, and the huge potential in a workplace that is free of all labels.

According to recent psychology research, men and women believe leaders should possess positive “agentic” traits, such as assertiveness and competence, typically viewed as male-centric characteristics.

The Alpha woman holds similar traits. She’s in control and is aware of her position, hardly willing to take a ‘back seat’ when it comes to business.

On bad days, the Alpha woman can be a Cersei Lannister from "Game of Thrones", leaving a terrified staff in her wake. On good days, she could be Diana from "Wonder Woman", courageous, daring, and full-forced with a purpose.

However, there’s another leader on the rise, which the media likes to call the "Beta Female".

These Beta Bosses are well-rounded characters who are rocking the corporate world with compassion and stoicism – valuable boss-like characteristics in the workplace. They’re cool and calm but have a caring nature, which means they are easily approachable and tend to bring out the best in most everyone. Think "30 Rock"’s Liz Lemon, the Alpha female’s stark contrast.

But do all female leaders need to be either an Alpha or a Beta? Is there room for a wider discussion?

Top 10 Characteristics of the Future Leader

Focusing on these stereotypes creates a blind spot towards a HUGE group of females who are neither Super-Alpha or Super-Beta. This is because leadership exists on a spectrum, which includes a combination of various traits.

Type “female leadership characteristics” into Google, and you’ll find a swarm of articles comparing male and female traits in the workplace.

However, a good leader isn’t about gender or status, so we won’t find one by pitting male against female or alpha against beta.

So here’s the obvious question, what makes a good leader?

You’ve guessed it… A good leader is a colorful cocktail of all of the above.

Based on a number of studies and sources, we’ve compiled the top characteristics that make a good leader great, despite their gender or presumed societal label.

The 10 leading traits of great leaders are:

...Notice the words “sweet” or “ball buster” don’t come up on this list.

Reasons for the Problem: “Society made me do it!”

So why is there so much confusion around female leaders?

As scientists now agree, genes do not establish traits or behaviors, they merely establish potential. The journey from genetic potential to the way we behave (our characteristics) is passed through the social environment we are influenced by, which determines our genetic expression.

However, while society drives our potential and expectations, it’s also what creates criticism in the workplace.

Women are often seen as either too masculine and “bossy” or too feminine and “fluffy”. The problem with these labels is that they promote and perpetuate both actual and expected behaviors.

A study by Skyline Group International exploring 28 key leadership competencies found that 57 percent of women who expressed masculine behaviors were deemed to be less effective in their role.

So, while society expects leaders to carry more agentic traits, it’ll be the very reason women suffer as leaders.

However, as our top 10 leading traits list above shows, women don’t need to squeeze themselves into a labeled box in order to lead like a Queen.

The majority of us can likely relate to at least a few characteristics from the list, and the ones we want to achieve can simply be worked on with practice and time.

So, how do we get to this blissful balance?

A huge reason why women struggle to find and keep their place in a leadership role is that we’re constantly trying to avoid the backlash effect.

According to recent research, women are no less confident than men. Our self-assurance is just suppressed by fear of the social consequences that come from promoting ourselves.

However, given the backlash reality we live in, simply encouraging women to become more confident is basically telling women to fix the gender imbalance themselves.

That being said, sitting back and waiting for society to fix itself isn’t the answer, either.

Here are some steps to finding that balance and begin creating the future female-inspired leader.

1. Be Honest with Yourself and Let that Honesty Shine

Truth: Women don’t feel powerful or helpful all the time.

As amazing as it is to see women rising in the workforce, it also means women are burning the candle at both ends (we’re looking at you, Super Moms.)

A recent study has shown that women who work over 55 hours a week, as opposed to the standard 35-44, are more likely to develop depression.

The trick to not only survive but thrive is not actually to bulldoze your way through life.

Guess what? It’s okay to not know everything and to admit that you need time to research the answer. And it’s more than okay to not be on top of everything, all the time.

Being honest with yourself and your coworkers is an act of self-care that will help you manage anything the day throws at you while also winning respect from your peers or staff.

2. Know How You Come Across to Others

Understanding your own mannerisms will help you understand how others may perceive you. Certain behaviors, such as open body language and eye contact, are scientifically proven to promote approachability and authority in both men and women.

By being more self-aware, you’ll be able to make better choices about how you present your best self to others.

Find other confident and caring champions who can promote you in your industry. This will help you become noticed as a female leader.

A 2018 report by SCORE Association shows a 45 percent increase in women-owned enterprises between 2007-2016. Female-focused mentorships are becoming more popular on a global scale, as acceptance and recognition of female entrepreneurs continue to grow.

And the magic in all this?

The more female leaders there are, the less popular the sticky and debilitating stereotypes will become.

Begin your day by inviting your staff to share a recent accomplishment. By helping others feel proud of themselves, you’re promoting confidence and standardizing it as a required daily work routine.

Making a conscious effort to encourage workplace confidence and engagement can also increase company profitability by 21% and productivity by 20%.

Being the amplifier for others, male and female, will help break stigmas and boost company success not just in our immediate society, but for future generations to come.

The Future is Healthy and Centered

The future consists of men, women and agender leaders, who carry traits that support their coworkers, themselves, the good of the company, and the world at large.

These characteristics include the best of Alpha and Beta, of any gender identity, and in doing so, eliminate the need to categorize the traits at all, abolishing the stereotype propensity.

These future leaders redesign managerial systems in order to promote natural courage in the workplace. Here, we speak of achievements without backlash and hold others to a high standard of prosocial attitudes and behavior.

The future is honest, passionate and collaborative. It holds encouragement from men and women, the “Cerseis” and “Liz Lemons”, to lead our world towards possibilities and potential, fueled by inspiration from leaders-past.

Diana Myers is a Candian copywriter, content expert and CBO of her content agency, Quill and Craft. Consumed by the art of storytelling, Diana is on a mission to humanize brands through humor, heart, and CSR practices. When she’s not glued to her laptop, you’ll find her studying ecological restoration, mapping out hikes less-traveled or brewing herbal potions for her reluctant partner.

Will Online Learning Replace the Classroom?

Girls In Sport - Marketing and Awareness

Marketing Automation – What is it and how can you use it?