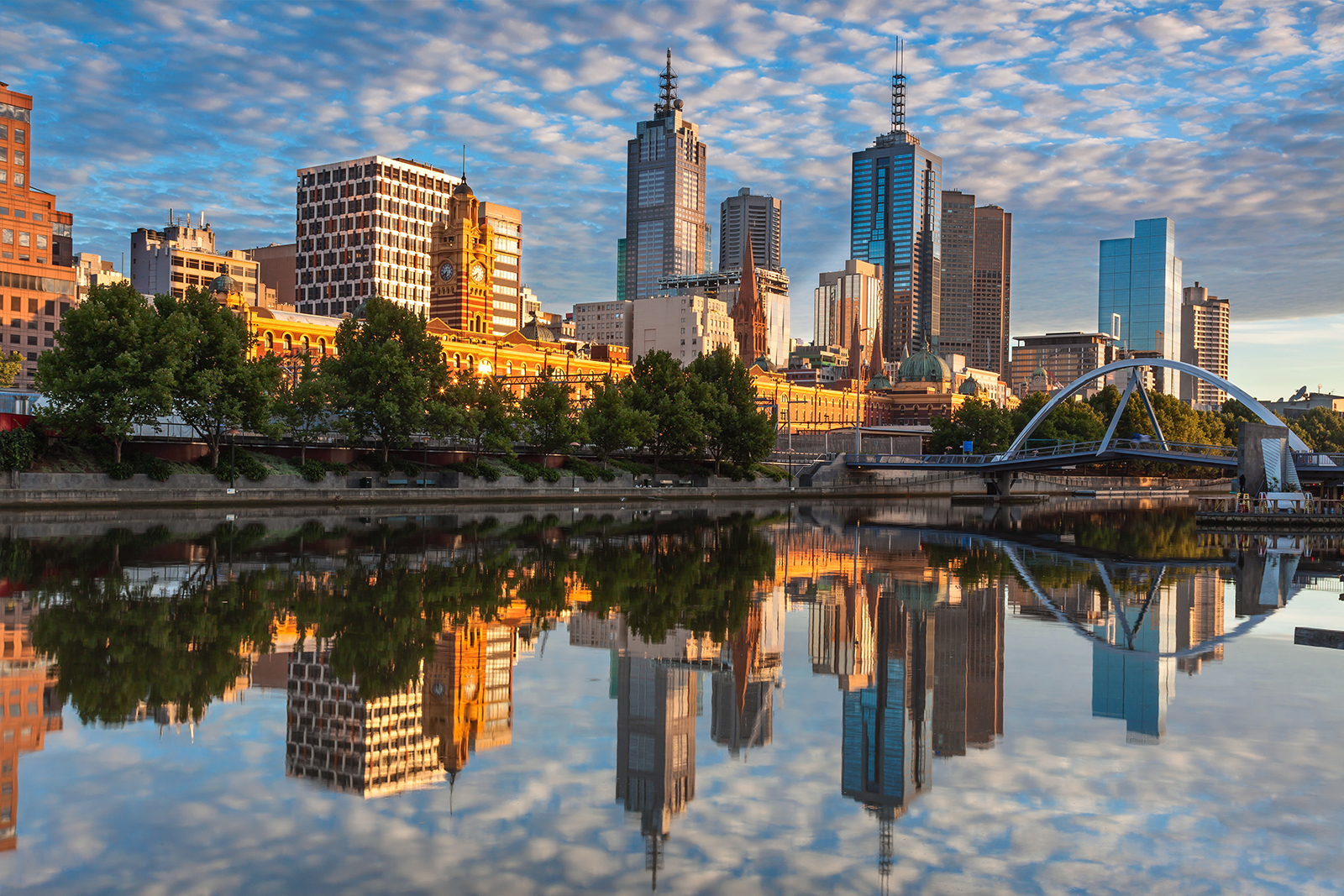 The higher education sector is a key contributor to the Australian economy, generating over $25 billion in revenue. It directly employs 120,000 staff and supports the delivery of education to over one million students.

But there are significant challenges facing the sector. Budget constraints, a declining world reputation, increased competition from online learning platforms, and a changing job market are chief amongst them.

In this article, we explore 6 key obstacles faced by the Australian higher education sector in 2019 and the possible steps that can be taken to resolve them.

“Increasingly, the system is recognized for both its importance for the future of the Australian economy and society and as a leading global education provider. However, major internal issues, as well as significant external changes, currently challenge the sector and must be addressed for its continuing success.” - Dr. Gwilym Croucher, Co-Author of Australian Universities at a Crossroads

Two years ago, the former Minister for Education, Simon Birmingham, announced a $2.2 billion cut to university funding. The coalition government placed a two-year spending freeze on Commonwealth grants for teaching and learning, which severely restricted budgets at universities across Australia.

It is thought that this decision will indirectly pressure universities into capping student places, as institutions will no longer receive additional Commonwealth grants funding in response to increased enrollment.

The 2009 decision to uncap university places, introduced under Kevin Rudd’s first government, ushered substantial increases in student numbers from poor, rural, indigenous, and disabled backgrounds. But now, the restriction on funding and a resultant cap on student places is more likely to negatively impact students from poorer backgrounds and rural communities, limiting diversity.

For universities, financial planning has been complicated by a loss of tens of millions of dollars from income projections. Most of the 39 publicly-funded universities in Australia face financial dilemmas, which is thought to be contributing to a decline in the country’s academic reputation.

It is clear that the funding cuts announced in 2017 have detrimental effects that extend far beyond the financial offices of higher institutions. Students, universities, and the Australian higher education system all face substantial challenges that stem from just one decision. 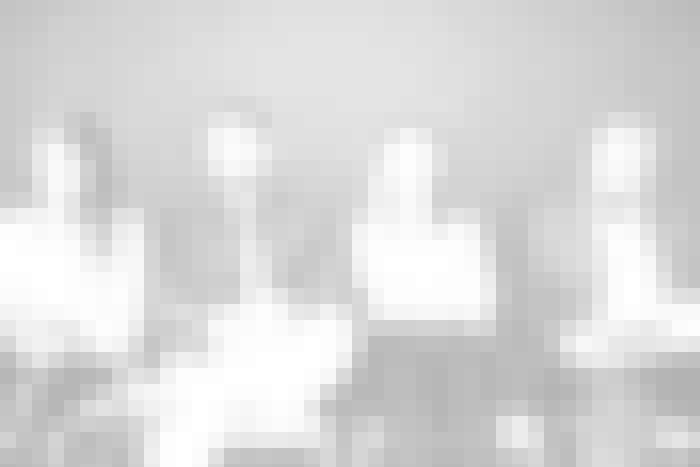 High staff turnover in any organization or industry comes with inherent problems. It can cause a decrease in the quality of work, increased costs associated with frequent onboarding and training, and low workplace morale – the latter of which can prompt further resignations, exacerbating the turnover problem.

In such circumstances, it’s rarely the case that job roles are filled promptly enough to keep pace with resignations. As a result, remaining employees find that their workloads increase substantially while they try to keep their departments afloat. Overworked staff are more likely to be chronically stressed, take time off work, and suffer from low morale, therefore, adding to the problem.

In response to high turnover, organizations may wish to redeploy staff to cover critical roles or bolster ailing departments. In higher education, employees that are assigned to new roles or departments tend not to have the full knowledge or skill set to succeed in their new position.

This is further compounded by anxiety about potential restructuring and uncertainty surrounding long-term job prospects. A staff turnover problem can quickly spiral out of control, so it’s important for universities to acknowledge the situation and take immediate remedial steps. Good line management is critical here, reinforced by high-quality training.

Making actionable differences towards concerns can often be cost-effective long-term to make operational changes that avoid such a high turnover.

3. A Stall to Innovation Initiatives

Innovation is one of the most valuable contributions offered by the higher education sector. When universities actively promote high-quality research, the positive externalities can be far-reaching. Professor Ed Byrne of Monash University points to prolific examples of how universities can build and support entire communities.

For example, innovation at Stanford University led to the creation of Silicon Valley, while MIT’s success produced a technological hub within the Boston metropolitan area. From individual institutions sprang thousands of jobs, billions of dollars in investments, and countless developments in science and technology.

Innovation has been one of the most significant casualties through budget tightening. Despite it being essential to the growth and sustainability of institutions, innovation has been restricted or put on hold. This does further reputational damage to the Australian higher education sector and scuppers the ability of universities to recover their positions in the world rankings. A lack of innovation also precludes external, non-governmental investment, which further compounds the problem.

The solution? Embrace innovation. Universities are at their best when they’re innovative. All those brilliant minds must be encouraged to research, experiment, and create. Plus, innovation in Australian universities can help to improve international reputation and world rankings which positively impacts the bottom line too. 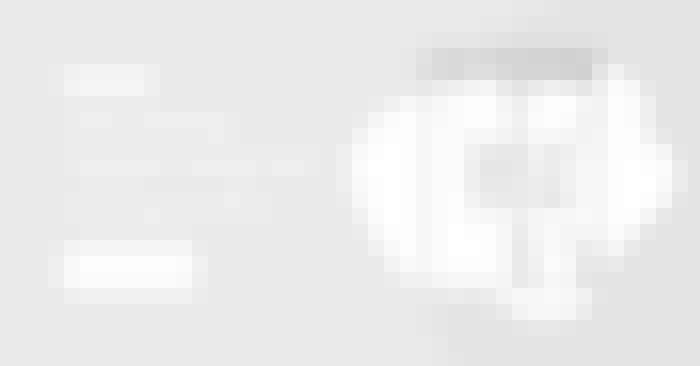 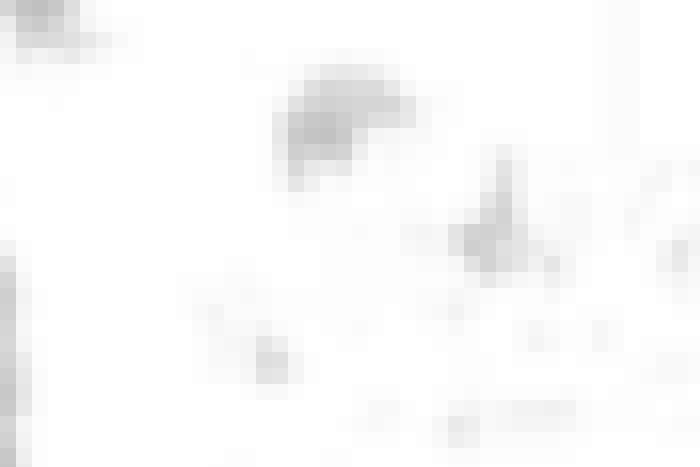 Although expanded access to higher education is rightly heralded as an achievement, particularly in terms of creating a more diverse student population, there is one substantial drawback: an oversupply of graduates.

With higher take-up rates for tertiary education, not having a degree can be interpreted by some as a failure that inhibits career options. In fact, the enlarged pool of graduates actually means that the value of a bachelor’s degree has decreased over time.

For graduates who have the resources, differentiation from similar candidates in the job market can only be achieved by taking a further degree. This then recreates the problem previously seen with bachelor’s degrees: that people from disadvantaged groups will have very limited access to the qualifications they need excel in their careers.

Overcoming this problem is a substantial challenge, but the emergent emphasis on competency assessments when hiring new staff is promising. Instead of focusing solely on qualifications, recruiters take a holistic approach, encompassing knowledge, skills, and relevant experience. Universities can help by encouraging industry experience, skills training, and mentoring.

Focusing on a skills economy allows students and graduates to expand their experience beyond the classroom, and universities can play a key role in making that happen. If there are relevant facilities on-site, student work experience is simple to arrange. If not, universities should act as a conduit to link their learners with the relevant industry to overcome the saturated market.

5. The Rise of Continuous Learning

As technology continues its evolutionary path, educators must keep on top of advancements that will enrich their students.

Learners have demonstrated a growing interest in interactive and self-guided components to their studies. This may have been influenced by the proliferation of free continuous learning resources offered by many universities online. Instead of receiving instruction on a set curricula, these tools give people the ability to learn as much as they like and omit the lessons they’re not interested in. Basically, a totally unique pick-and-mix syllabus.

This trend does have the potential to reduce take-up at bricks-and-mortar universities. Students might question why they’re spending thousands of dollars on an education when they can get some of the core subjects online for free.

It’s therefore the responsibility for universities to promote the superior experience that can only be found in-person. Learning outcomes in universities however are better understood.

An adjacent challenge for higher education institutions is to avoid outdated curricula. Resolving it depends on the ability of department heads and individual lecturers to continuously identify areas for improvement or adjustment and implement changes quickly.

Another option is to offer different ways to learn. If learners are looking for flexibility, higher education institutions must think about how they can offer it. Online resources are a good place to start, particularly if they’re free. And for enrolled students, blended learning – involving several different methods of instruction – is recommended.

Digitization of the modern workplace means that the job market is constantly evolving. Australian companies are seeking employees with the most up-to-date skills, which presents an immediate challenge for universities.

The solution is a dynamic approach to delivering education, one that incorporates different techniques and methods of delivery and embraces new technology to support learning. Educators also need to keep up to speed with the skills that are most required in the job market as a whole, as well as specific roles. They must be ready and willing to adapt curricula instantly in response.

The Australian Universities at a Crossroads report states: “The Australian higher education system is at a key juncture in its evolution and development. It has experienced significant changes in the last 30 years, including dramatic domestic growth, internationalization, and numerous new challenges to, and opportunities for, its primary goals of knowledge generation, dissemination and application,” and 2019 will be no different.

The sector faces substantial challenges, but can be overcome through innovation, diversification and flexibility as solutions. Most importantly however, a focus on the needs of students and staff should be in the forefront.