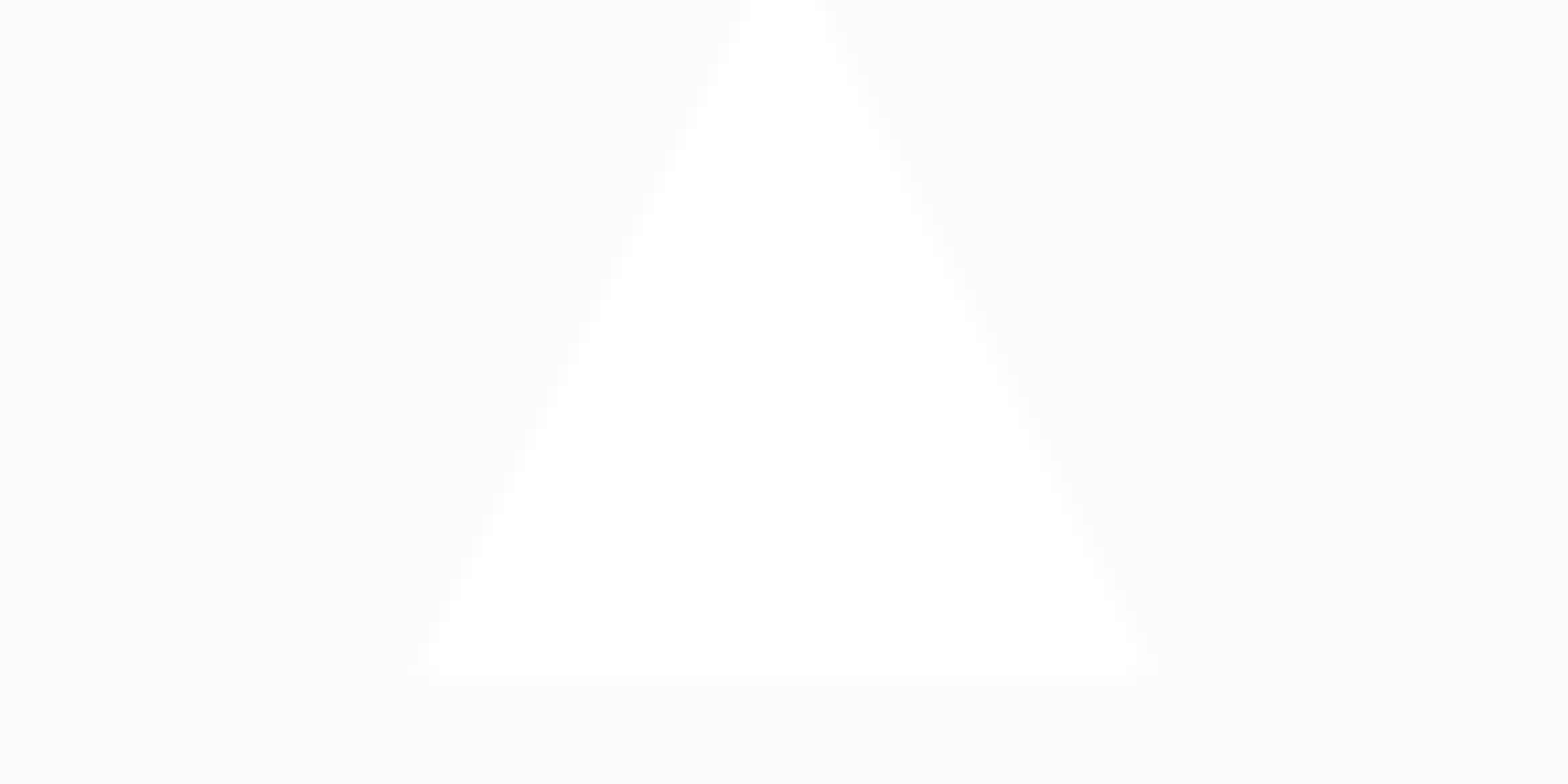 There's a real Hollywood-laced buzz making its way around the Web this week. And that means ample opportunity for digital marketers. Read up on how to jump into the game and be ready with some real-time awareness as the red carpet starts to hot up!

For nine decades, since 1929, the Oscars have served up a host of epic moments—from the tear-jerking to the jaw-dropping to the ridiculous—creating a level of excitement that is unparalleled by most annual award ceremonies. The event, (properly known as the Academy Awards) was first televised as far back as 1953, which opened it up to a new audience of fashion- and celebrity-loving viewers who now number millions around the world.

Live broadcast events like the Oscars are unpredictable in their nature, making them the perfect playground for real-time marketing activities. And now that viewers are watching it on second- or third-screens beyond their TVs, the ways in which they engage with it, (and share it), provide a far wider landscape which brands can tap into. In the moment.

And while droves of brands across industries succeed in building engaging marketing campaigns during the leadup to the Oscars, few have managed to master the art of real-time marketing.

So, let’s look closer at real-time marketing and how you can use it to your brand-boosting advantage during this year’s Oscars.

The Value of Real-Time Marketing

What is real-time marketing, exactly? It’s where a brand might keep a close eye on Twitter and other dynamic social channels with the aim of jumping into the conversation in a way that forges meaningful consumer connections and expands brand reach.

Take Beats By Dre for instance. To build a buzz about its Beats Pill speakers at the MTV Video Music Awards 2013, the brand created a series of animated video reactions throughout the event. Not only did this real-time campaign earn a serious level of social engagement, but some of the Tweets surrounding the award ceremony enticed organic celebrity buy-in; like this one from Miley Cyrus (who has no fewer than 45 million followers):

By reacting to events as they are actually happening and creating content in the moment, you stand to create a cohesive bond between brand and audience. If you’re able to tap into the emotional nerve-center of a wider consumer base and connect with them conversationally, riding the crest of a trending wave is a powerful marketing tactic.

Marketing, in real time, opens up a two-way conversation, sparking highly-engaged interactions that are not only organic but offer marketers the opportunity to get under the skin of their audience.

To put the power of real-time marketing (done the right way) into perspective, here are some insights you should know:

So how do the Oscars fit into this? Do you remember this iconic (and cringe-worthy) moment from the 2017 award ceremony when the best picture award temporarily went to the wrong movie, LaLaLand instead of Moonlight?

Calamity aside, the big shock from a marketing perspective was the ‘radio silence’ in terms of real-time brand interaction. This was one of the most memorable moments in the history of the Oscars, after all.

By having strategies in place to create content across platforms during the event, a host of brands could have sparked up conversations concerning the live 'hiccup', riding the crest of a potentially viral wave while forming bonds with a broad network of new prospects. Memes, spin-off video edits or even well-placed questions (Watching the #Oscars? Hiding behind your couch right now?  #LaLaOrMoonight, for example) would likely have gained momentum fast.

If you’re able to sharpen your efforts, you are likely to gain a huge share of the engagement in your online niche during this year’s Oscars, and, if you play your cards right, beyond.

When the NBC-owned Oxygen Network decided to pilot their OxygenLive initiative during its flagship show, ‘Bad Girls Club.’ During every episode—each of which had two million viewers—Oxygen published real-time social media content and had active conversations based on the show’s themes, earning a ratings boost of 92% in the 18 to 49 age bracket.

Real-time Marketing at the Oscars

To inspire your real-time marketing efforts for this year’s Oscars and help you adopt an award-winning mindset, here are some legendary real-time moments from the awards that more brands could have considered leveraging.

NASA’s well-timed Tweets are an example of the power of real-time marketing at award ceremonies. Using the hashtag #RealGravity during the 2014 ceremony, NASA released a series of topical Tweets during the film’s seven acceptance speeches.

The stunning nature of the social media content coupled with the responsive nature of each Tweet earned NASA droves of engagement as well as media press. Genius.

This star-studded selfie was the talk of Tinseltown, and the web, during the 2014 Oscars. This golden opportunity was, of course, preplanned, and it brought huge traffic on Twitter (the image beating the record of Obama’s famous 2012 photo) and for Samsung who got priceless product placement for the Galaxy phone used by Bradley Cooper to take the shot, (and who subsquently owned the copyright). But brands across industries could still have boosted their own brand awareness, even exponentially if they had taken note in real time. It seems a shame that more brands didn’t pounce on the #trend.

5 Tips for Real-time Marketing During the Oscars

The best way to ensure you’re able to create a responsive real-time marketing strategy is to ensure everyone is on board and establish guidelines from the get-go. In doing so, you will have the resources and guidance you need to build a buzz during the awards.

Here are our top tips.

1. Be where your audience is

Before the event, you should choose a streamlined selection of your most engaged touchpoints such as Instagram, Facebook, Twitter or even TikTok. Examine social media activity on the previous years of the event, watch for this year’s trending issues and hashtags, and decide which platforms to focus your attention on as the action unfolds.

One of the fundamental rules of successful in-the-moment marketing is “always be listening (ABL)”. By assigning different team members or affiliated brand ambassadors a particular channel or touchpoint and creating an in-event communicative strategy (this could be a project management tool or a chat group), you will be able to actively monitor the activity of your consumers during the event and pounce on opportunities as they arise.

When it comes to real-time marketing, opportunities are short-lived and timing is essential. That said, to increase your chance of generating a buzz at pivotal moments during the ceremony, you need to create an ambassador network.

By utilizing your existing pool of influencers and incentivizing your most loyal customers to publish content including specified hashtags (either trending hashtags or one you’ve coined in-house) as well as brand mentions, you will maximize your reach during the event.

4. Be a part of the conversation

Most importantly, as the drama unfolds and the opportunities arise, you must remain active and join in the conversation. By doing so consistently, you will humanize your brand, boost your brand awareness, and expand your audience in a way that is completely organic. No pushy marketing messages required, though they have been tried in the past like this odd choice from Charmin (who are known for their cheeky efforts).

We hope these tips will provide you some inspiration on ways to take advantage of the action at this year’s action and gossip on the world's most famous red carpet.

“I'll tell you this about the Oscars - they're real.” William H. Macy