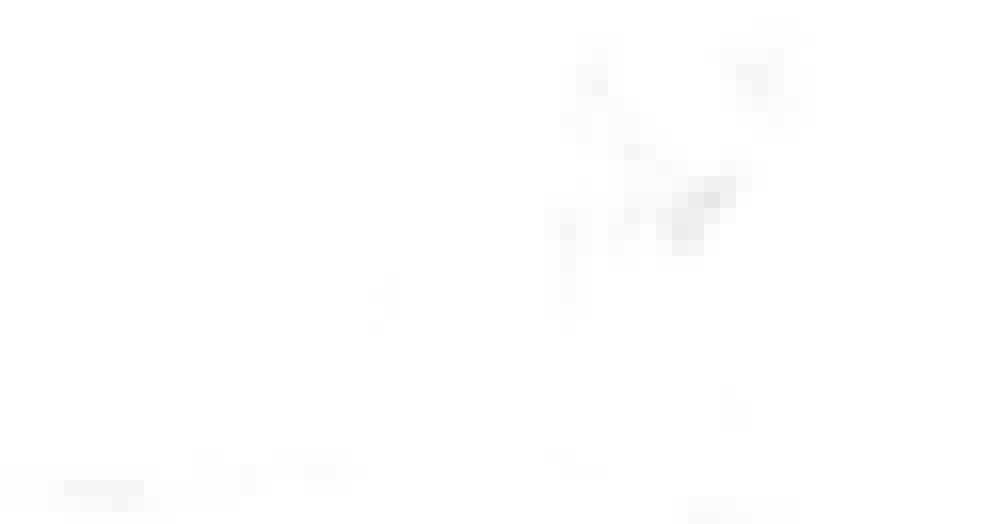 You’d have to have been living under a rock over the last decade not to notice the changes the labour market has experienced. It’s certainly fair to say that in Ireland, digital is driving our economic recovery. We are certainly living in the Digital Age and with this comes many opportunities. We are seeing more jobs being introduced and, in many cases, jobs that were unheard of a decade ago. Here are ten examples of jobs we didn’t have ten years ago…

The marketing industry is one of many that has seen phenomenal changes over the last decade and it continues to develop constantly. Go back a decade and most marketing was offline. We had email alright, but the implementation of the likes of social media marketing, search marketing and all of the other strands of digital marketing were non-existent. Now? It’s completely revamped and providing exciting new opportunities all the time.

Social media was very much in its infancy a decade ago. Facebook had been launched but was still exclusive to Harvard students. The short-lived Bebo hadn’t come into existence yet. LinkedIn was just a year old but had yet to take off properly. Twitter was a few years away. Now, almost three-quarters of online adults are on social media in some shape or form. This brought with it jobs like a social media manager, whose sole responsibility is the management of a company’s social networks. The importance of social media has only been recognised in the last few years and, luckily for those in digital, has brought with it plenty of jobs.

This role is a step up from the social media manager job. It’s quite a new term – if you called yourself a CLO, you would probably get some vacant looks, but it’s an excellent role to get into. The CLO will keep an eye on all social media activity, as well as face-to-face communication with customers. It sounds like an unusual role but the job of a CLO is to provide reports to illustrate the effectiveness of the company’s communication efforts. This can only benefit the overall running of the business.

Blogs have been around since the late 1990’s in some shape or form. While they originally started out as online diaries, blogs grew in popularity into the early 2000’s and began gaining a much wider readership. Even a few years ago, blogging as a profession was relatively unheard of. It can be hard to break through the mould and take your hobby to an income but it can be done! Take the Huffington Post for example – this website is actually the world’s most popular blog, with 110 million unique monthly users. Arianna Huffington and co. is an extreme example but they’re by far not the only ones who have made it in blogging. Here are just ten examples of professional bloggers – who just so happen to be multi-millionaires.

The vast majority of people probably wouldn’t have even known what SEO stood for back in 2004 and now some of the most important digital jobs are in SEO. What does a search engine optimization specialist do? Well, a lot to be honest. Their main role, though, is to increase the search optimization of websites and content. You’ll want your company to be seen as the go-to place for whatever product you provide. An SEO specialist will focus on improving your website and getting it on to that coveted first page of search results and improving the search-ability of your content so that it regularly shows up in keyword searches.

Mobile apps have only been around the last few years. The iOS App Store has only been in existence six years – as has Google Play. This has brought lots of new jobs into the digital economy. Mobile apps are more and more common now and smartphone users are downloading them. Last year, Apple hit a historic 50 billionth app download. App designers have the exciting challenge of designing the graphics and overall creative for new apps and app updates to add to the already staggering amount across the Apple and Android stores.

The collaboration between an app designer and an app developer is what produces the apps you use on your phone. Once the app designer finishes their work, they’ll send everything off to the app developer who will implement the design into code. The result? A shiny new app. The developer takes the designs and makes the app do what it’s supposed to – so basically everything behind the scene that you don’t see – but this is what allows you to use every feature of your favorite apps.

In the five years up to 2013 alone, cloud computing specialist jobs saw growth of an amazing 1,700%. Cloud computing is around in some shape or form since the early 2000’s but has really taken off in recent years. The term was mentioned at a Google conference in 2006 and has been part of the digital vernacular ever since. What does a specialist in this field do? The role involves being proficient in the mechanisms, devices, technologies and so on of cloud storage technologies and services.

Firstly, what is ‘big data’? Simply put, this refers to “voluminous amounts of structured, semi-structured and unstructured data that has the potential to be mined for information”. As you can imagine, this covers a large area of data and doesn’t leave the job of a big data analyst easy. That being said, big data analysts have the exciting job of trying to unearth information to give their company the edge over its competitors.

Understanding your market is key to a successful business so this is where a market research data miner comes into play. They will trawl through your marketing, your interactions, etc. and provide concise reports on what works and what doesn’t for your product. With a wealth of experience, they will boost your overall performance by giving you regular up-to-date data on your company’s performance. It’s more important now than ever to have a clear understanding of the market and. what would have been done within other roles ten years ago, has now become a job of its own.

So, there you have it. Ten jobs that were unheard of in 2004 that are shaping how businesses perform in the digital economy. We have all become accustomed to the Digital Age quite quickly so it’s quite shocking to think that these jobs, providing so much to our economy, are so new to the market. Nevertheless, they are here to stay and are all viable routes to pursue.

We’re accepting applications for our October intake of our Postgraduate Diploma in Digital Marketing now. Interested in finding out more? Come along to our open evening next week – places are limited, so book yours today.

Whether you’re a recent graduate or a professional who needs to upskill, the postgraduate diploma will provide you with digital skills, knowledge and experience to drive your career forward..