The Promotional Legacy of Game of Thrones 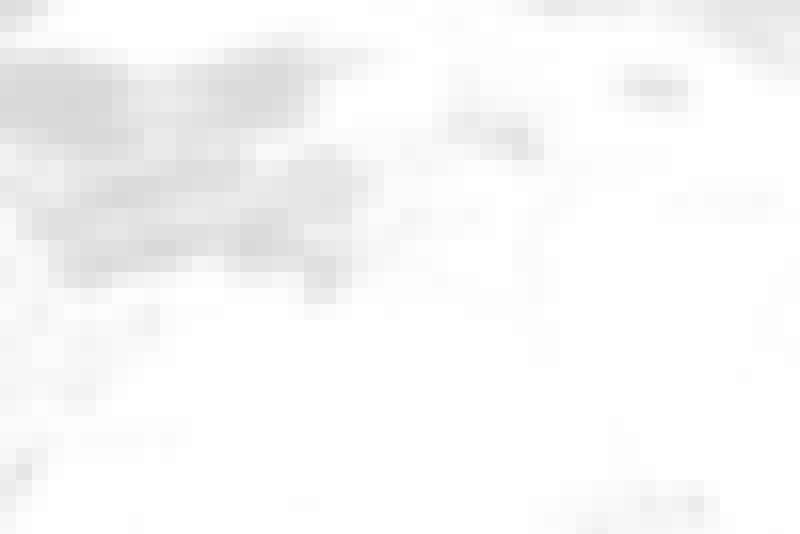 “When you play the game of thrones you win or you die. There is no middle ground.” - "Cersei Lannister"

33 million viewers every week. And that’s no exaggeration. We are of course talking about the mighty Game of Thrones or ‘GoT’ as it’s affectionately known by its legions of fans across the globe.

The unrivaled cultural phenomenon of Game of Thrones has an almost intangible quality - a mix of ingredients that has propelled it from great to cult to iconic in a relatively short space of time.Love it or loathe it, you’re likely to have been just a bit curious about how the show became so successful.

Never mind its broadcast and digital presence, the mass appeal of GoT has had a real-world effect – as evidenced by a huge boost in tourism for hosts of the show’s most legendary film locations.

Northern Ireland, which boasts 26 of the prime filming spots, attracted €58 million in GoT-inspired tourism in 2017, with one in six out-of-area visitors flocking there to get their fiery Game of Thrones fix. Naturally, the show’s epic content, otherworldly imagery, unpredictable plotlines, and healthy budget have contributed to its success - but despite that, it’s unlikely that anyone could have predicted that Game of Thrones would attract such a gargantuan viewership.

Here, we look at the promotional activities surrounding the show and consider how Game of Thrones has tackled its marketing strategy for its concluding season.

If something is already so monumentally popular, is there any value in marketing it at all? And, if you do decide to market such a show online, where do you invest your time and resources?

Let’s take a look and find out.

Some Notable ‘GoT’ Digital Marketing Initiatives

Before we delve any deeper into GoT’s final season, it’s worth taking a quick look at some of the show’s best marketing initiatives over the years - the key ingredients that served to accelerate the show’s success.

The show’s social media efforts, with consistent use of catchy, well-paced hashtags, has helped to ensure that every season has gained traction across platforms from start to finish.

Here are some particularly catchy GoT hashtags:

Today’s digital consumers command inspiring storytelling and attention-grabbing narratives from brands, regardless of sector or industry. In fact, superior brand storytelling can increase the value of a product or service by more than 20 times.

As a show that boasts one of the most gripping, chaotic and unpredictable plotlines television has ever seen and based on a series of fan- and critically-acclaimed novels, it's fair to say that Game of Thrones has deep foundations in storytelling. The show’s marketing initiatives are no exception.

In a recent interview, Chris Spadaccini, Executive Vice President and President of Marketing at HBO, mentioned that the foundation of the network’s initiatives is based on delivering promises (akin to The Lannisters always paying their debts). And this commitment to authenticity shines through in its brand storytelling.

One particularly inspiring way Game of Thrones added a new layer of depth to its branded storytelling efforts is through its dedicated Beautiful Death website.

A visually stunning, regularly updated space filled with eye-grabbing artwork and Top Trump-style guides to commemorate all of the iconic deaths that have occurred throughout the series, the site attracts droves of traffic regularly, offering yet another outlet for fans to engage with the show’s characters, plot, and branding. Another notable example of GoT-style storytelling are its live streaming experiences.

In one particular live stream, fans were invited to punch ‘FIRE’ into the comments section to ignite flamethrowers, allowing them to immerse themselves in the Game of Thrones’ legacy. This formidable marketing initiative alone earned 3.7 million views – now that’s impressive.

Of course, all of this superior content is sure to boost their search engine rankings (beware, the SERPS are coming).

Circling back to the question: why would a show so monumentally successful need to invest in any form of a digital marketing campaign to plug its final season when a simple Tweet would suffice?

In short, it’s all about commemoration, as Chris Spadaccini confirmed when speaking to Variety. The marketing president felt a duty to pay tribute to this cultural icon of a production.

Spadaccini also mentioned that HBO is not a traditional advertising network and always strives to ensure that its marketing reflects the narrative or tone of the show itself. That said, most HBO shows feature marketing opportunities that are directly relevant to the show’s theme, message or content.

But, as GoT emerged as such a commercial phenomenon, a plethora of brands the world over have been leveraging its imagery, and name, to promote their products or services.

So, rather than sticking to its usual rules, HBO decided to commemorate the legacy of the show by having fun and teaming up with brands that are incongruous to the nature of the show.

Here are several of these masterfully commemorative collaborations: For its 2019 Super Bowl commercial, HBO partnered up with Bud Light to deliver an epic visual display that transforms from well, light, to the dark, ominous and edgy landscape that GoT is famed for in the blink of an eye. This original take on the ‘Bud Knight’ from the book received mixed reviews but it remains one of the most impactful feats of commemorative marketing delivered by the brand to date. Another Super Bowl offering, Oreo pushed the envelope by reimagining the show’s legendary title sequence - made from Oreos cookies. This visually striking masterpiece received universal acclaim, with its accompanying hashtag #GameofCookies earning notable levels of interaction on the lead up to the first episode of the final season. In addition to this creative celebrity endorsed video, Mountain Dew commemorated the show by giving away blank limited edition cans that feature GoT character names when they’re warm. These cans weren’t available in-store and fans had to enter a contest or if they lived in LA or New York City, perform a task and enter an “ancient” password to get their hands on one.

A savvy viral omni-channel marketing hybrid, the campaign created an enormous level of buzz during the weeks leading up to the launch of season eight.

Quest for the Throne Scavenger Hunt

In a brilliantly immersive marketing push, HBO launched a fan-led scavenger hunt, giving fans the opportunity to cross the fourth wall and search for six replica Iron Thrones, situated in six destinations around the world.

By visiting GoT’s official website, it’s possible to view 360-degree videos of each Iron Throne, offering striking visual clues as to their whereabouts.

By creating the hashtag #FortheThrone and dripping content across various social media platforms, HBO has generated an incredible buzz across the globe as fans unite, both physically and digitally, to hunt for these most revered of inanimate objects.

Not only has this savvy campaign given fans an extra layer of depth to their season eight viewing experience but the user-generated content produced since its launch has served as another excellent commemorative outlet for Game of Thrones. 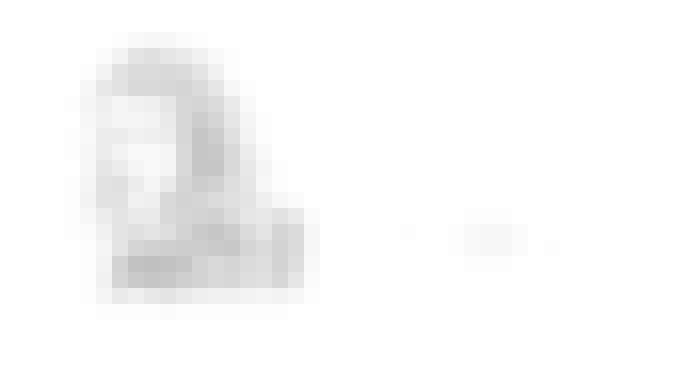 A marketing initiative that demonstrates the gargantuan promotional power of Game of Thrones, Bleed For the Throne is nothing short of epic.

An experiential campaign set up by the organizers of Austin, Texas’ iconic South By Southwest (SXSW) festival, GoT fans were invited to enter an immersive set that allowed them to relive legendary moments when the show’s characters literally bled for the throne.

With the core theme of this exhilarating immersive masterpiece (which included 80 performers, 100 pages of scripted characters, and 62 pages of custom scoring) being a sacrifice, the event leveraged the #ForTheThrone hashtag to encourage fans to commit to donating blood to the American Red Cross.

Not only was the event formidable in every way, gaining a tremendous level of traction through social media but by inspiring 350,000 fans to give blood, this double threaded campaign has proved to be the perfect commemoration of such a special show.

These creative, expertly timed commemorative marketing campaigns are only the tip of the iceberg - and as the show moves towards its crushing conclusion, we expect to see even more head-turning partnerships from HBO and other world-renowned brands. A testament to the intangible, almost mystical magic of this epic modern day masterpiece.

“Never forget what you are. The rest of the world will not. Wear it like armour, and it can never be used to hurt you.” - "Tyrion Lannister"